Hey friends, happy Friday! As usual, I didn’t write an entry yesterday because the day seriously got away from me. IT was SO busy, like much of this week, so I am super happy the weekend is finally here for a multitude of reasons (like Thor: Ragnarok!!!). I have a lot on my plate for the weekend, gaming-wise, but first, let’s dive into some videos, starting with last night’s stream of Geneshift.

Now Spaz and I had both played this separately, as it has a campaign that can be played solo or co-op with four people. We found the game decent in single player, but not great. As I heard multiplayer was where it was at, I decided to add it to our hat, wherein it won the latest wheel spin. Spaz and I entered the game (which did multiplayer flawlessly, especially for a non-Steamworks game…unlike some others…cough Lux Alliance cough…) with fairly low expectations, already having plans B and C planned out in case this game was a dud.

Well, my friends, it was the exact OPPOSITE of a dud. Seriously, it was so. Damned. Great. Seriously, there were so many wonderful little touches, from the small puzzles to the surprisingly destructive environment, that kept us going through several large and detailed levels. There are grenades to throw, cars to drive, abilities to level up and so much more. I actually woke up in the middle of the night thinking about the game. It was just that good. I mean at one point I had to turn away from the PC for a moment during a zombie attack (I thought someone was at the door), I came back to find I’d been infected, with only CLAWS for weapons, rather than my usual guns. Apparently, I’d mutated rather than died. Amazing. We just had so much fun with it, we need to go back with four players and see how much fun THAT is. Seriously, you guys, what a pleasant surprise.

Moving onto our game of the week, the final entry in Battlevoid: Sector Siege had me getting ma aassss whooomped. Seriously, game is a fun challenge, and I don’t mind scraping and clawing (and losing) my way across maps. These guys definitely have a hit on their hands, I feel.

In non-blog gaming, I’ve spent more and more time with Van Helsing. It’s weird, I usually don’t allow myself to get this far in a game, moving onto whatever the next shiny thing is instead. I kinda made myself a deal though. When the recent expansion for Grim Dawn came out, I realized there were some other worthy ARPGs I’ve been playing that should be finished first, and chose Van Helsing as the first one. This might be a good switch to my thinking, as not only am I enjoying a game I’ve owned for a while, but I’ve not spent the money on the other thing yet, as I really don’t NEED it, you know? Van Helsing is great too. Last night I got into a siege of a big stronghold by the big bad, and it involved running around this massive map, giving orders to soldiers, running small missions for supplies and more. Once that was done, the game unlocked another layer wherein you’re put in charge of several captains of the resistance, and can send them out on missions on their own to gain resources and the like. It’s just soooo good. I’ll definitely be playing more of it this weekend.

Speaking of this weekend, I’ve a lot on tap for the blog. First up is Avalon: The Journey Begins, which just came out of early access. I’ve toyed with it a bit a while back and found the controls…problematic, so I’m hoping things are better this time around. I’m also gonna spend some time with Nimbatus — since they just launched their Kickstarter — as well as Aequitas Orbis, which also just came out. Hopefully I’ll have some time for either Voxel Interceptor or Starship Constructor, depending on how much free time I have.

Alright, time to dive into the news, and there’s a LOT, so I’ll hit the highlights with a separate list for patches! Let’s go!

Finally, we have some deals! First off, lifetime subscriptions are available for Star Trek Online. Humble is having a Paradox weekend with all the usual suspects. The Long Journey Home is on sale on Steam, and finally, GOG is having an Interplay sale with WHY DON’T YOU OWN THIS YET Freespace 2 among other, lesser things.

And that’s it. Have a great weekend y’all! 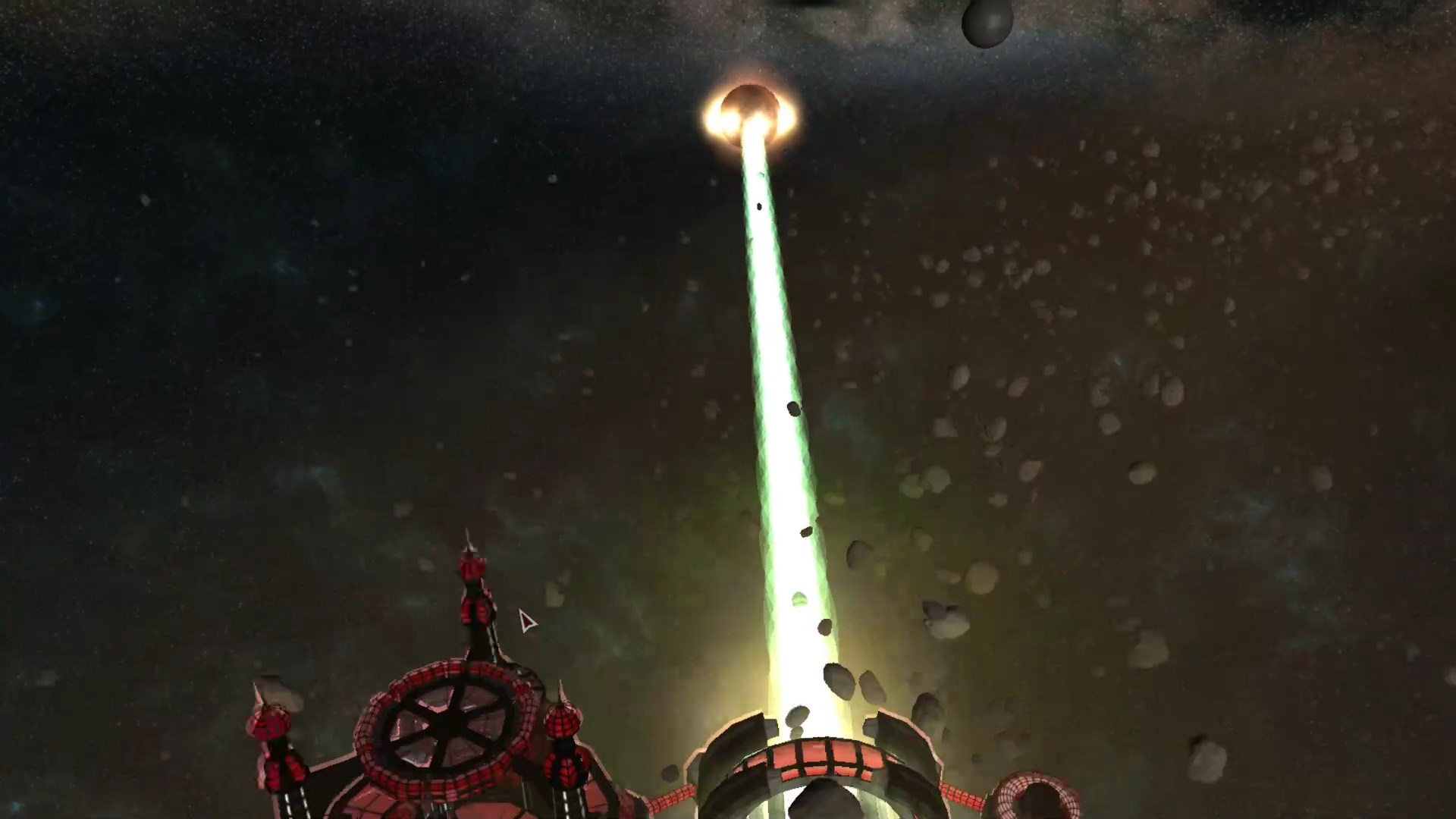