Hey friends, happy Wednesday to ! How’s your week going? Me, I am super tired. Not even sure why. The weather’s been all over the map here, which might have something to do with it. I’ve been even getting decent sleep.

Regardless, besides me being tired everything is great. It’s almost been three months since I got my new PC, and I’m still loving it. I have it on nearly 24/7 — as I’ve done with every PC since the 90s — and knock on wood, it’s been solid as a rock, as the song goes. Even with AMD teasing new CPUs for later this year, I’m VERY happy with my purchase.

In this second — and blessedly last — video of Event Horizon, I just can’t get over how bad this game is. Okay, not BAD, per se. I mean, if it made any sense, I might even enjoy it, but as it is now? Screw it. It makes no sense, isn’t explained at all, and was a waste of my time. Avoid this one .

In the latest episodes of Hypergate (episodes two and three since my last post), things have really ramped up. We have a new alien menace, and in one mission I think I killed over seventy of them (which is small compared to later on, truly). This game is so much fun. It’s also really fluid to fly, not an easy feat. I am also excited that we got the developer of the game to come on our podcast next week! Yay!

Speaking of which, last night, we talked to the developer of the intrigue-driven space strategy game, Star Dynasties. It was a really fun show that was just as much about pitching suggestions as it was learning the game. You can tell we’re really excited about a game when we have so much feedback. I was a bit out of it last night though, so I wasn’t in it as much as I’d like, but there was still plenty discussed. The MP3 of this will go up tomorrow. :)

That’s it for today y’all! Have a lovely day! 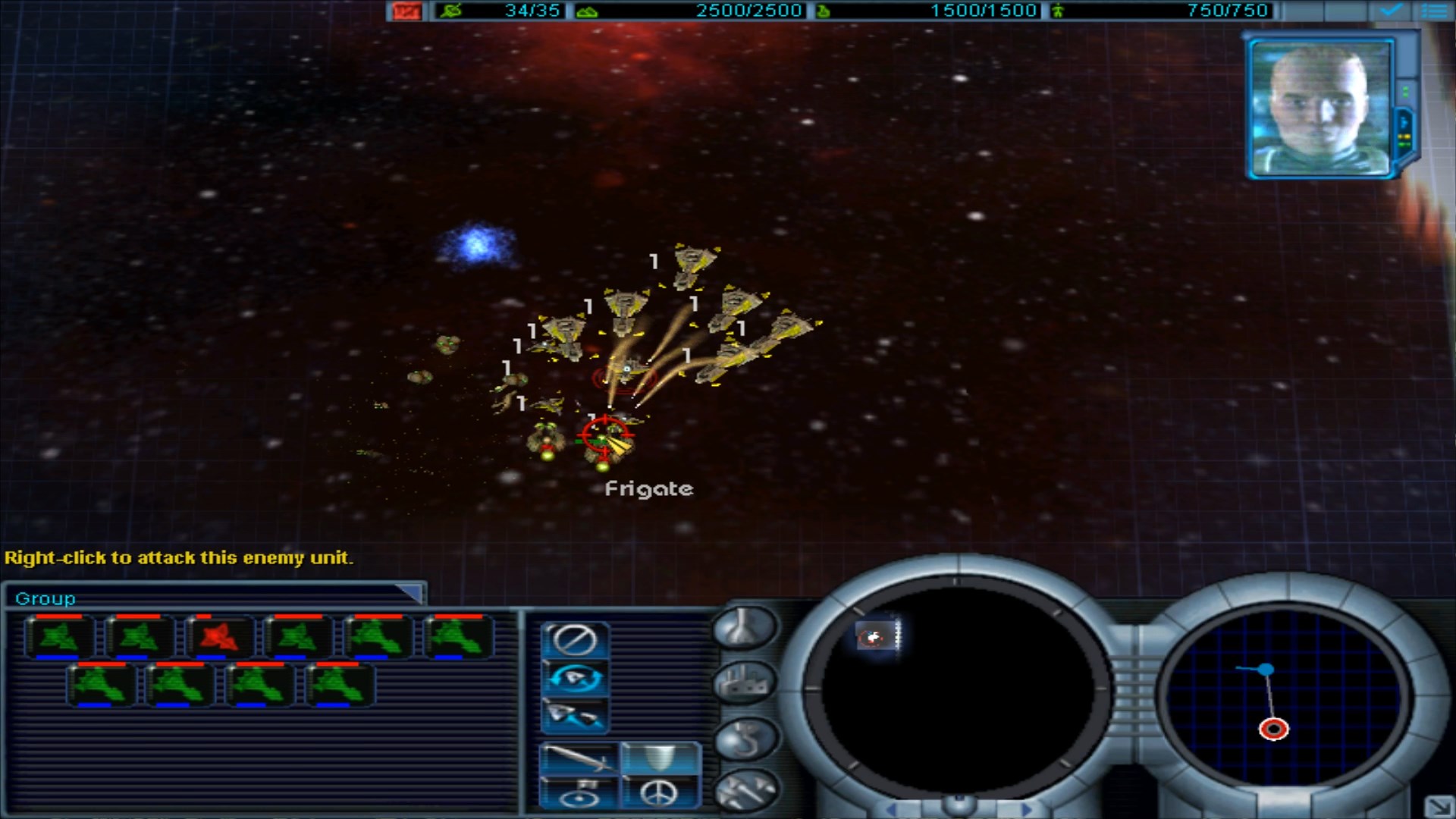 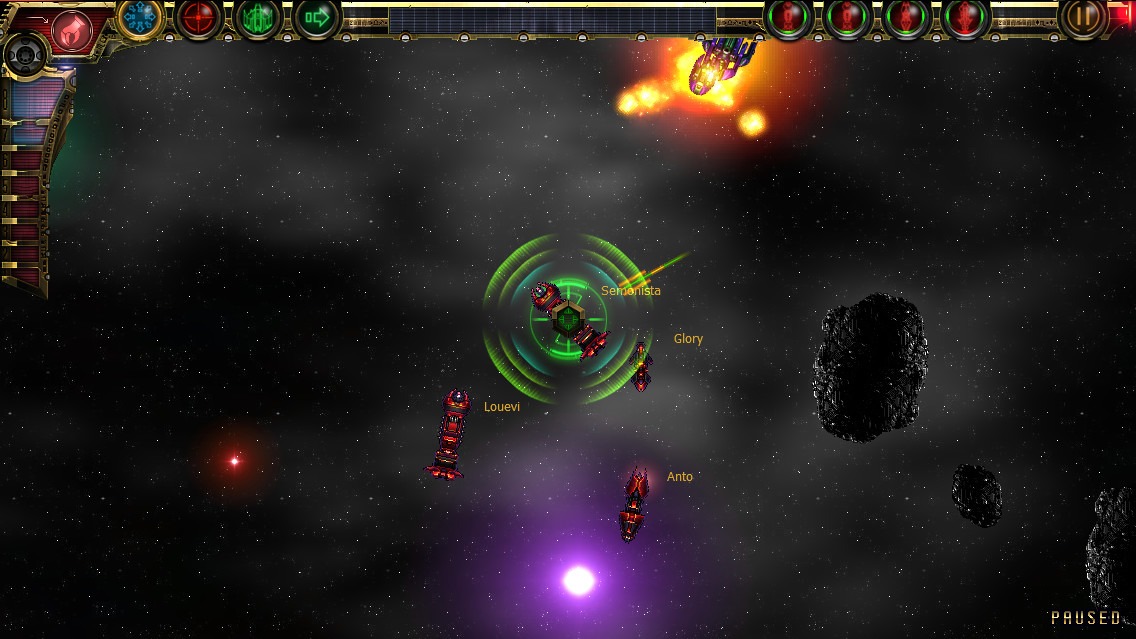