Home » Op-Ed » Of All the Souls I Have Encountered… – Thoughts on Spock (i.e. RIP Leonard Nimoy)

Today is a sad day for fans of all sorts of entertainment. Whether you were into Star Trek, Columbo or Three Men and a Baby (among many other endeavors), Leonard Nimoy was an omnipresent part of American entertainment over the last half century. Today, this entertainment icon passed away, and leaves behind an indelible legacy of work in front of the camera, behind it and beyond. To keep within the theme of this blog though (tangentially, at least, keep with me), I want to talk about his most memorable (and from what I know, favorite) character: Star Trek’s Spock.

Without Star Trek, it’s debatable whether this site would exist today. When my four year old self changed the channel to a Star Trek rerun in 1977, and I saw that amazing ship fly past the screen, I was forever hooked onto the idea of ships sailing through space in search of new worlds and new life. It didn’t hit me until I was older that Star Trek wasn’t just about the ship or where it went, but the crew that inhabited her, and no character in that fantastic ensemble was more fascinating than Spock. Half human, half Vulcan, while he professed the coolness of logic, he could be as caring as any human. The fact that humans and aliens worked so closely together toward common goals and forged friendships that would last for years was wonderfully hopeful, looking toward a better future not just for us, but for whatever alien life we might meet along the way.

It took me even more time to realize just how important Spock was not only as a character, but as an evolution to the idea of an alien in science fiction. Before Spock, many of the aliens on movies and television were monsters to be destroyed or conquerers to be feared. The Terror from Outer Whatever or the Thing from Space or what have you. Spock showed us an alien that we wanted to hug (or as my friend Joe says, engage in a friendly round of 3D chess). Spock would be there to help us solve problems, to help us through our darkest hours and to be the ear we needed to listen to our issues.

I truly think that, without Spock, science fiction would have a much harder time finding as wide an audience as it has today. His character, and Nimoy’s exceptional portrayal of him, showed us that science fiction doesn’t have to be scary or gross. He showed us that the future can be beautiful, exciting, and totally fascinating. I mean gosh, even the jocks who gave me crap about liking science fiction in school knew who the hell Spock was. His character transcended the genre and really showed what a more hopeful, more enlightened future could be.

So yeah, I think we owe a lot to Spock. Regardless of how Gene Roddenberry envision him or others wrote him, it was Leonard Nimoy that brought him to life and really helped make him so beloved. Thank you, Mr. Nimoy, for such a prosperous career in which you worked for our entertainment. You didn’t live long enough, in my opinion, but you sure seemed to have a hell of a life. May you rest in peace. Also, please say hi to Jimmy and DeForest when you get up there. 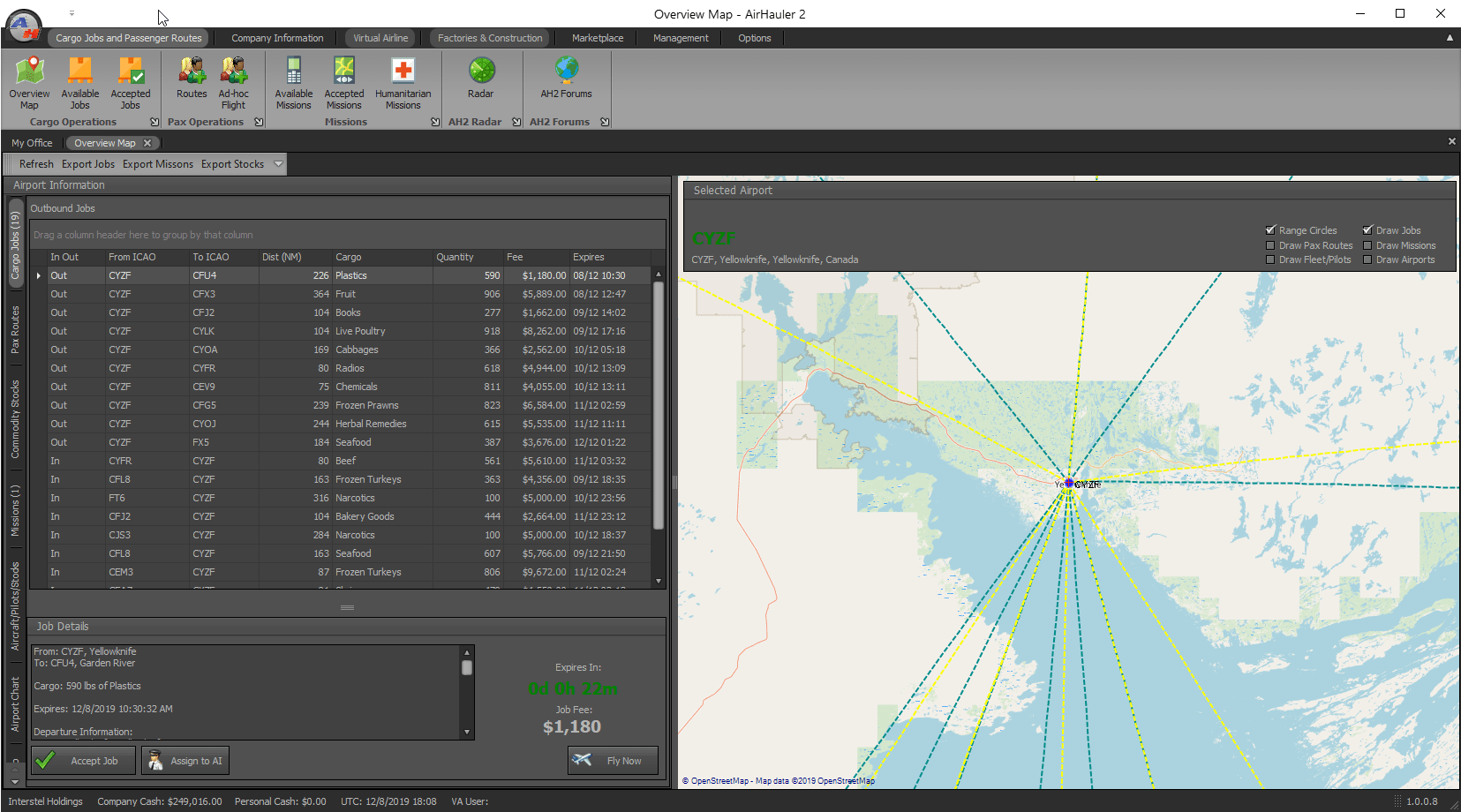 0 85
The Need for Focus and Purpose in Games 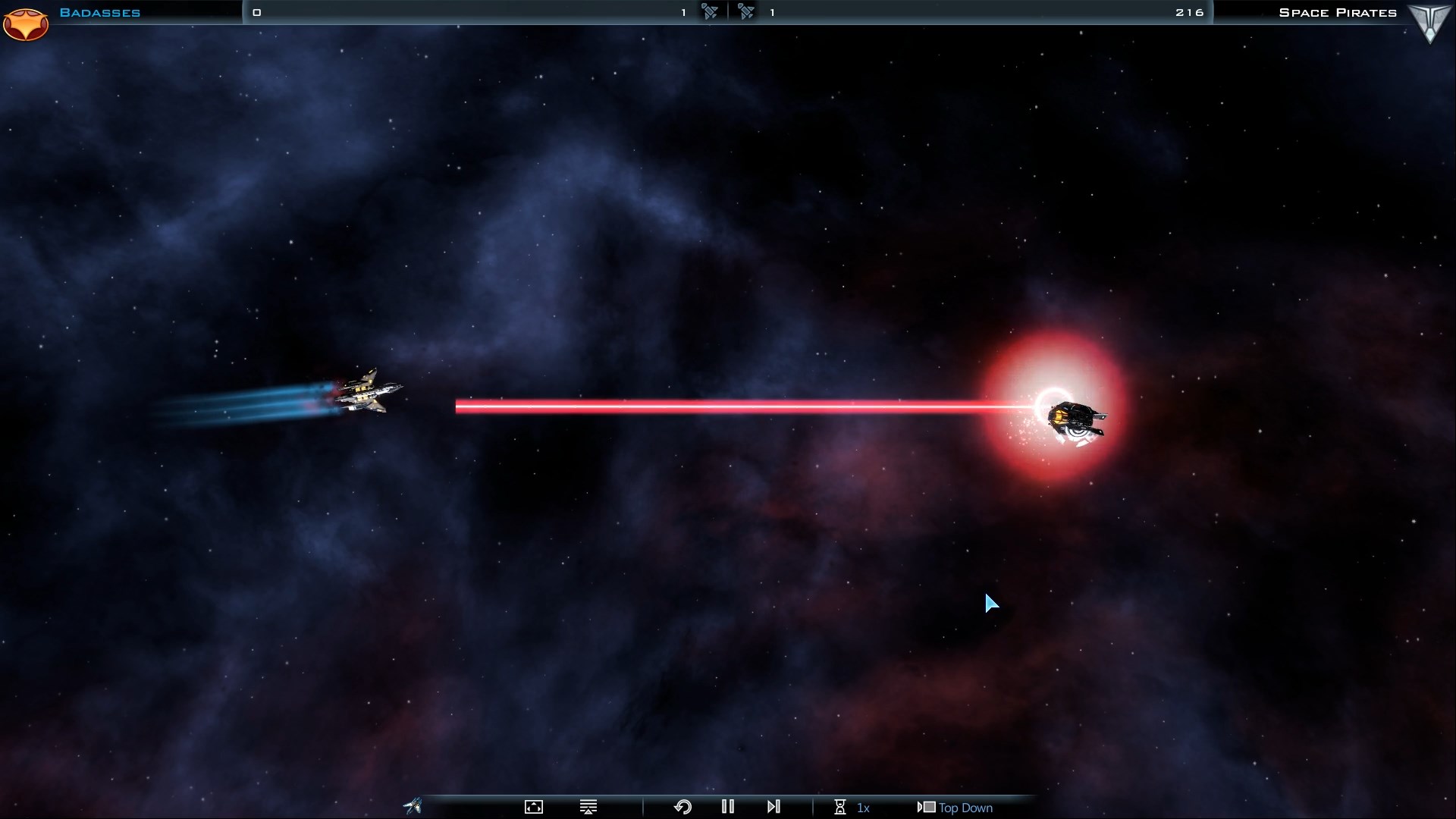 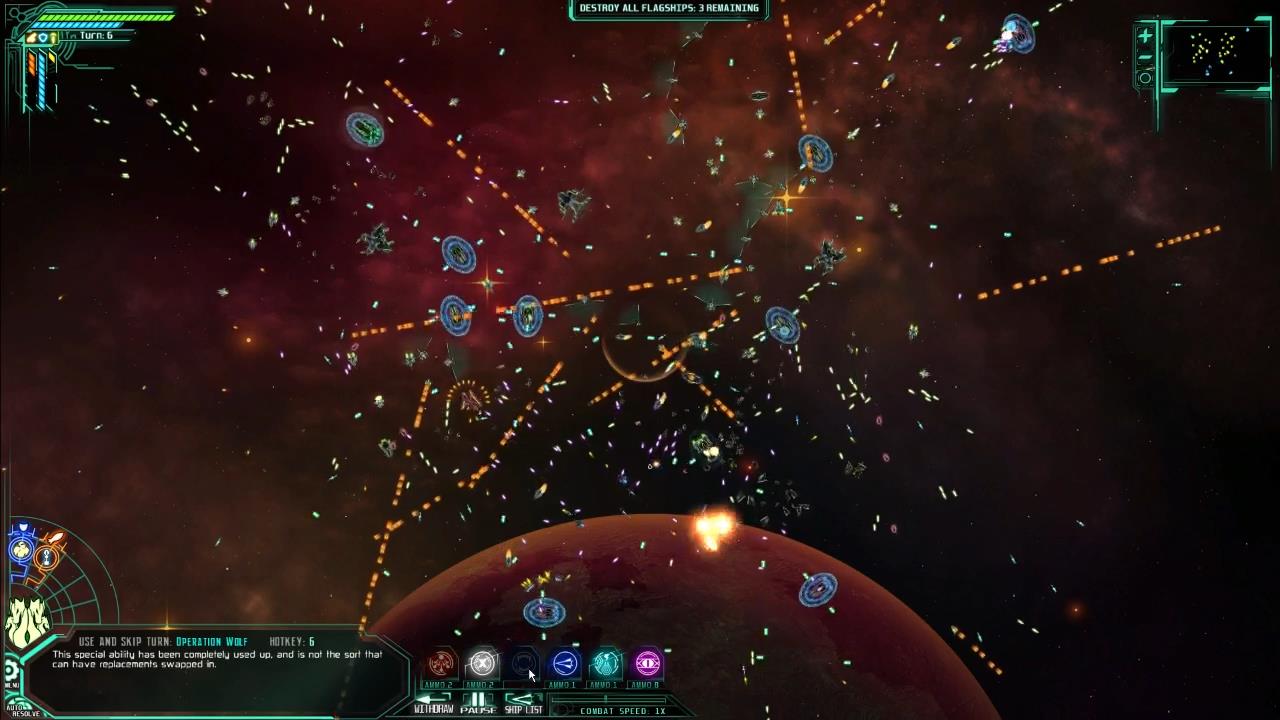 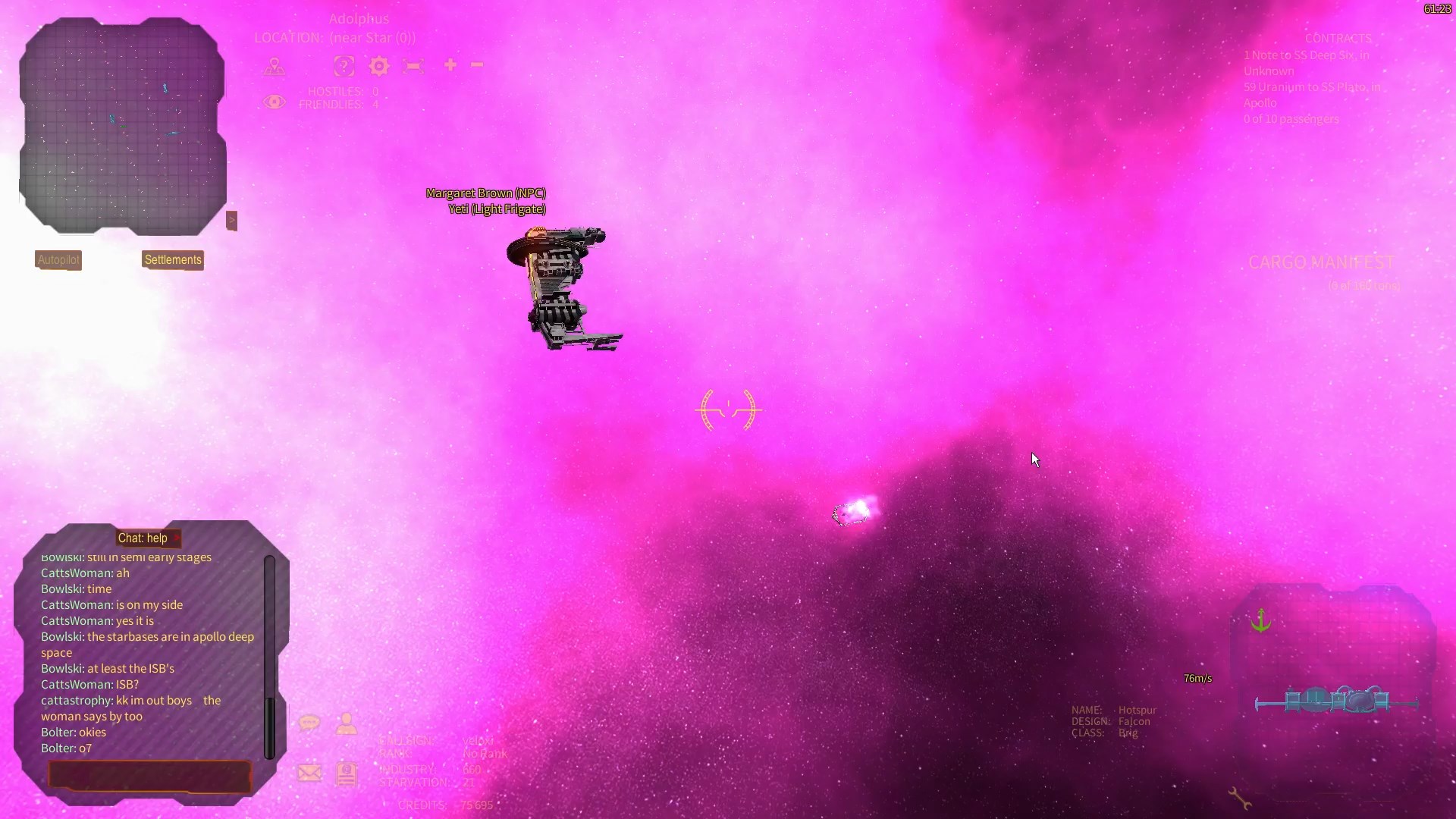 6 thoughts on “Of All the Souls I Have Encountered… – Thoughts on Spock (i.e. RIP Leonard Nimoy)”