Hey folks, happy Wednesday! How are y’all! Sorry I didn’t do one of these dispatches for a couple of days, but with the holidays approaching and such, it’s just a super busy and stressful time right now. I will honestly be so, SO happy once Christmas is done next year. It’s not REALLY pressure, but it IS, you know? My wife loves the season SO MUCH, but I just find it more anxiety-ridden than anything else. It’s all about the gifts, really. I always worry the gifts we got aren’t good enough.

I know that’s not rational, but it’s there and I have to deal with it, which is tiring and stressful. Also, my car is in the shop today, also stressful. Nothing’s wrong with it, I’m just getting regular, preventative maintenance on it, but I always worry they could FIND something, you know? How about you guys, how are the holidays treating you so far?

Ancient Frontier: Steel Shadows is an expandalone to last year’s Ancient Frontier, a game I thought was decent for its gameplay but horrifically hilarious for its writing. Well, it’s pretty much the same here. Ancient Frontier: Steel Shadows is a competent game with lots of meat on its bones. A story-based campaign with side missions and random events, with detailed tactical combat, research and more. Only trouble is, it’s boring. It’s SO BORING. I hate to talk bad about a game, but it’s SO DULL. I don’t get it either. It’s gameplay is solid, but playing it is just sooooo boring. Like, I don’t give a darn about what happens at all. All it is, in the end, is numbers of resources, ships, upgrades and so on. Pure numbers. Shame, really, as it’s not BAD…it’s just not exciting.

On this week’s podcast, we looked back at 2018 and talked about our biggest surprises, disappointments and more. A lot of games came up, mostly positively — thankfully — but we also had shade to throw as well. Overall it was a really fun show.

This’ll likely be the last one of these for a couple of weeks. I’m off starting on Friday, and news will likely be a bit slow, so I’m gonna spend the holidays playing the games I love. Thanks so much for reading this, and have a wonderful holiday season! 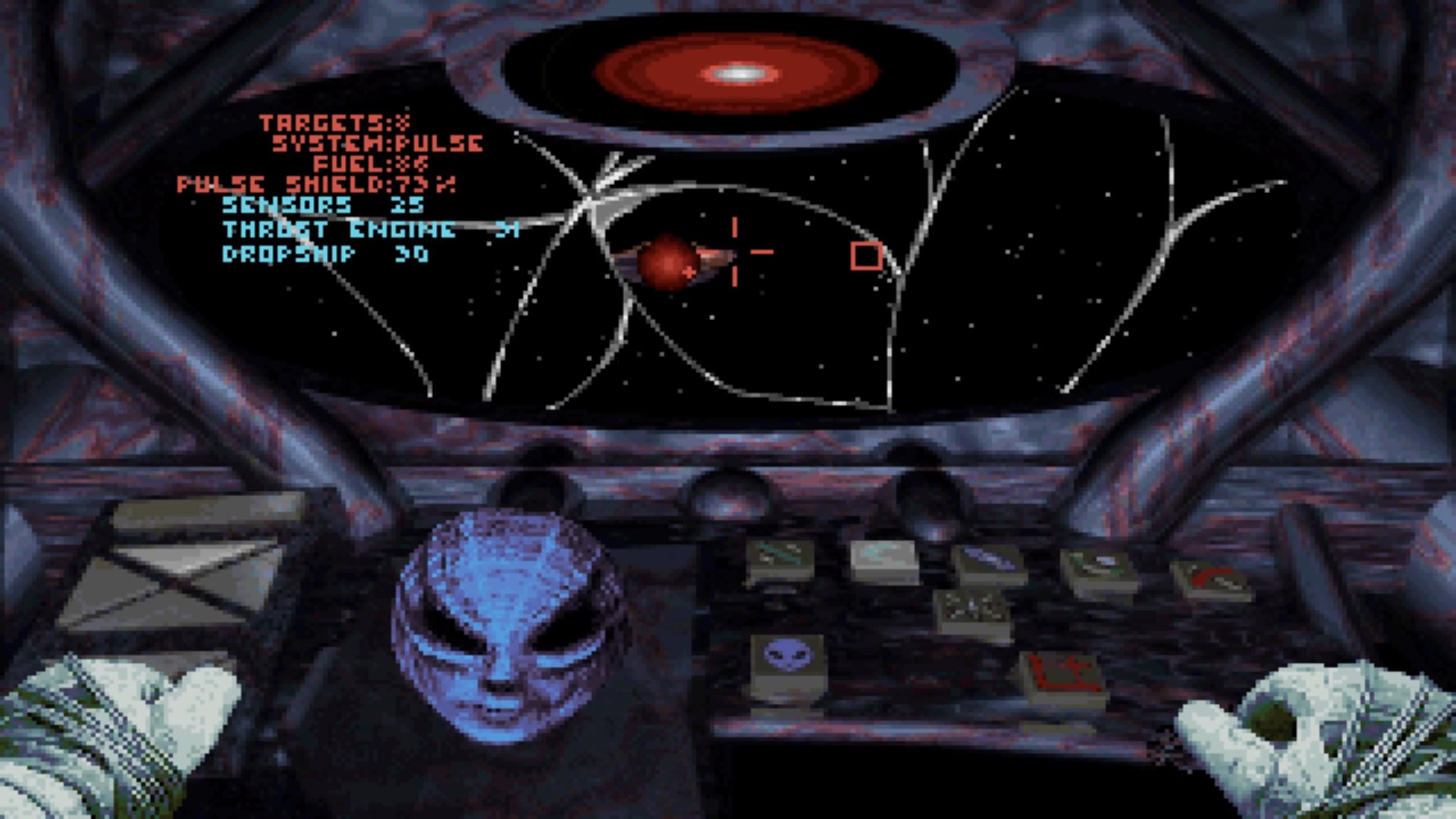 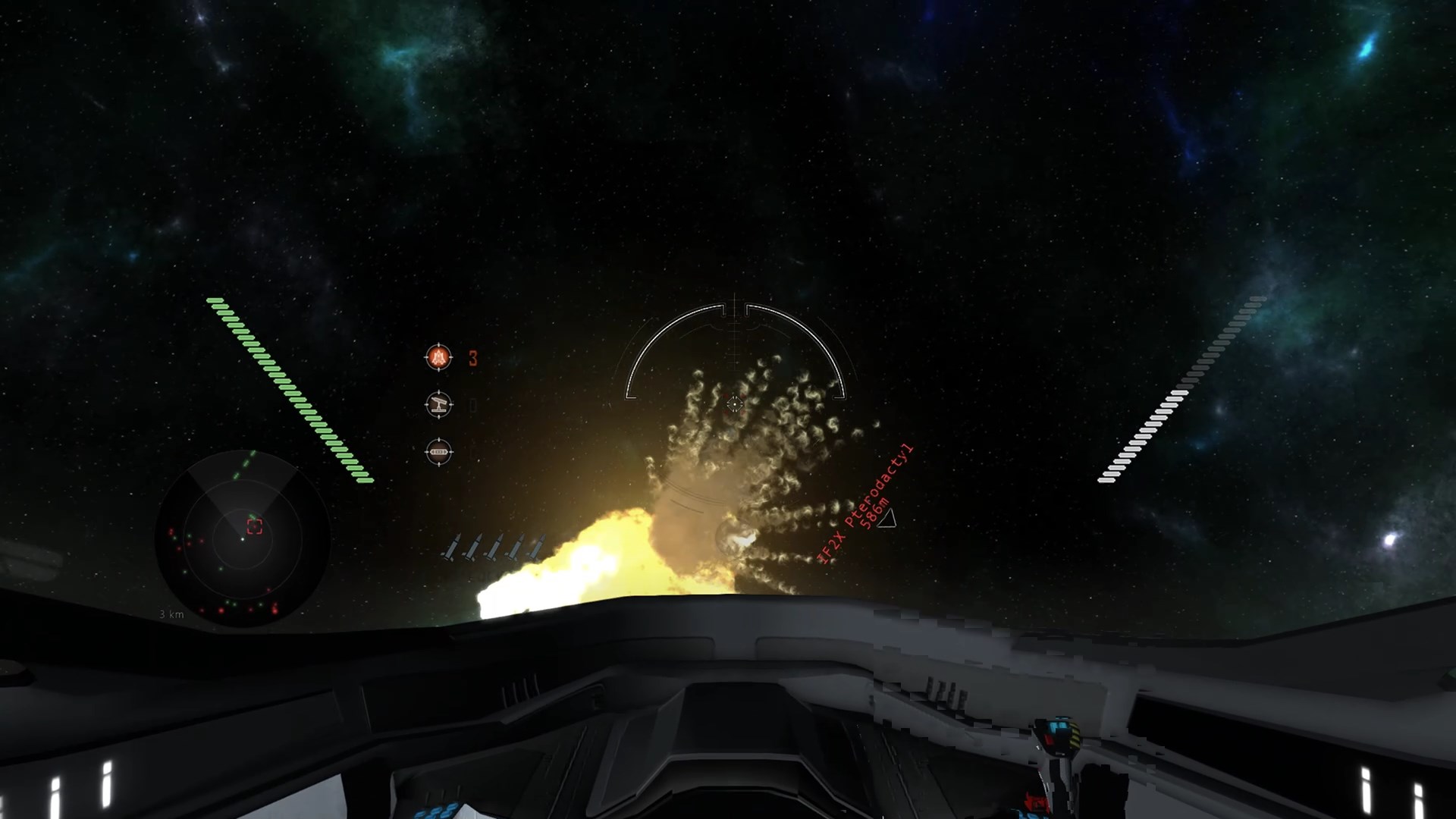