Okay, so those last few acronyms aren’t entirely accurate. ;) That being said, thanks to Bryan (again! ;) for making me aware of another spacey game that has a Kickstarter campaign. This time it’s a Free-to-Play (F2P) Massively Multiplayer Online (MMO) space trading and combat game called The Epic Space Game (love that title, it’s like Snakes on a Plane in its bluntness). It claims to have an ever-expanding universe, player owned stations, a wide variety of objectives and so on. It looks pretty nifty, so go check ’em out and, if you like, kick ’em a few bucks. Enjoy!

0 402
New Distant Worlds Expansion in Q4 of This Year 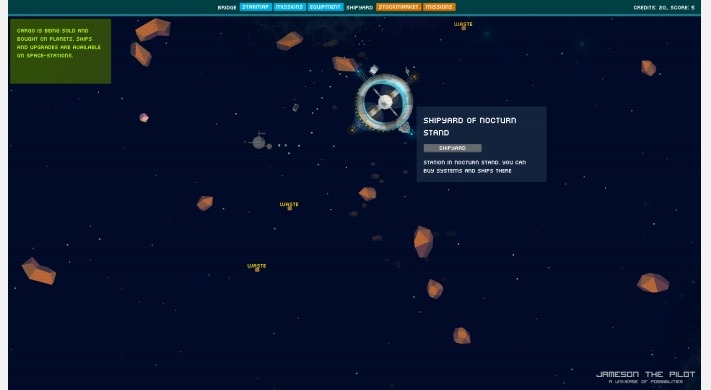