Hey folks, happy Friday! Sorry about the lack of news yesterday, was a crazy day and just didn’t have time. There’s two days worth of stuff here, so let’s get right to it!

Now, in deals, there are a LOT to go over, so let’s dive in:

Finally, in kinda-related news, one of the co-founders of the Unity engine, which a lot of space game devs are using these days, it seems, has left the company to make games on his own. Finally finally, Ziff-Davis closed down 1Up, UGO and GameSpy yesterday, all of which gave decent coverage to space games, so I wish all those folks luck in finding new gigs.

That’s it for today folks! Have an awesome weekend! 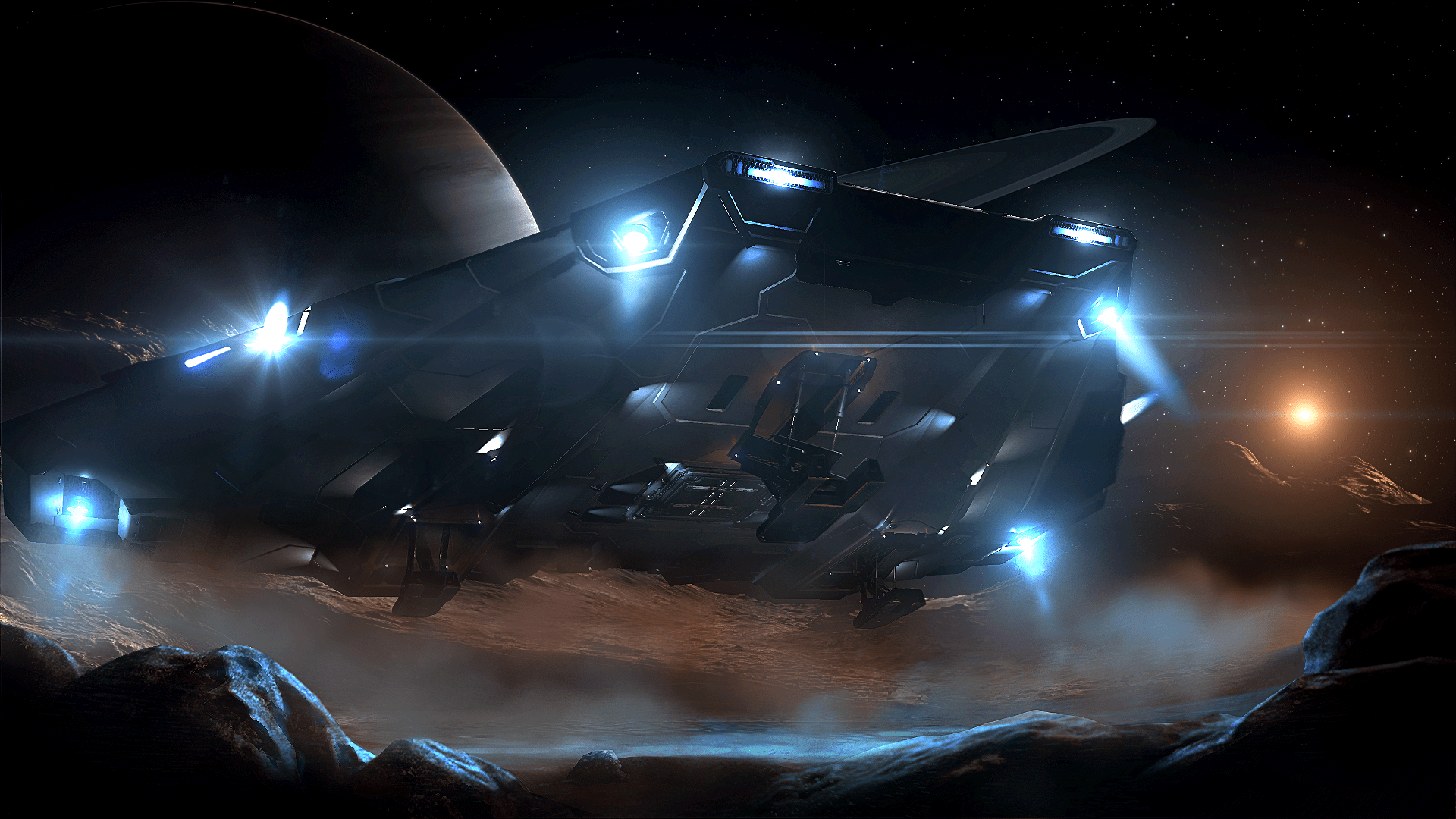 0 306
Elite Dangerous: Horizons Announced, and There Was Much Handwringing 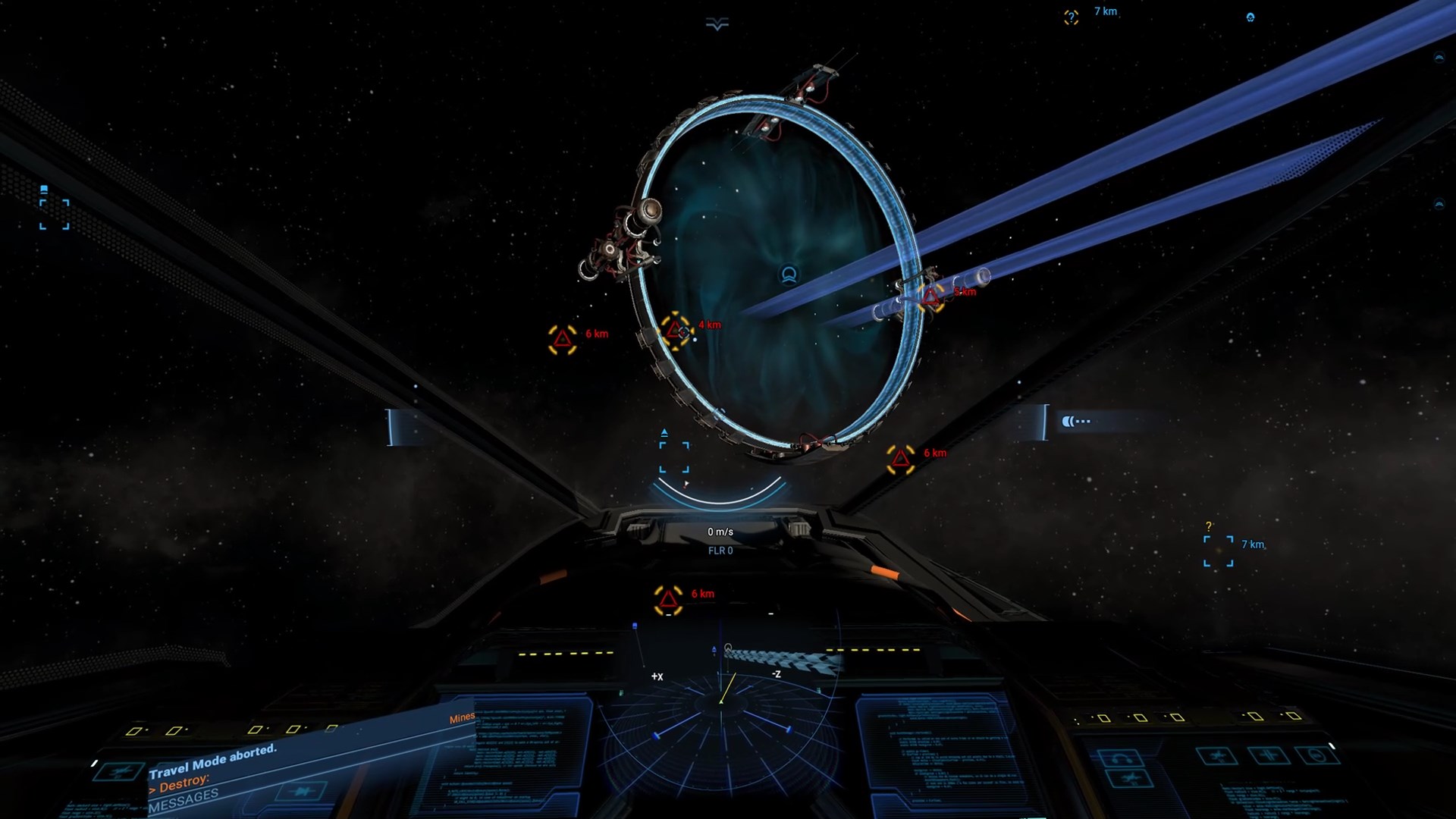