Hello folks, and happy hump day! I hope you’re having an awesome day, and to add to that awesome, here’s some space game news! :) Enjoy!

Finally today, in the deals arena, the Humble Bundle folks are having a weekly sale that includes four Blendo games, including the fun little space game Flotilla, which you can get for $1 currently.

That’s it folks! Have an awesome day! 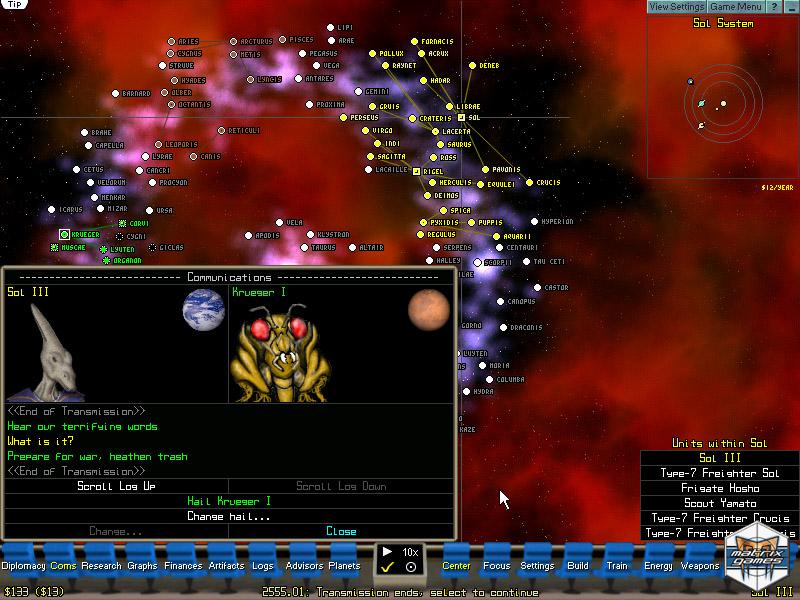 0 36
Spacey Deals to Start Your Weekend