So here at work, we use a tool called Load Impact to test a site’s host under an increasing lode of thousands of request and hundreds of megabytes to see how a client’s host fares under sudden and increased pressure. One of the reasons I decided to switch hosts — besides increasing slowness and downtime — was the result of a test I ran on my own using Load Impact. I ran the first test on March 25th, and was shocked to see how bad it truly was. As you can see from these results, Dreamhost simply buckled under the strain, not showing a consistent or acceptable load time at all throughout the test. Here’s a chart to give you some idea:

As you can see, at the beginning of the test, took about ten seconds to load (blue line). As the load increased (green line), the host just couldn’t handle the stress, resulting in wild fluctuations and load times upwards of twenty seconds. After seeing this report, I knew I had to put this site somewhere else. What made me decide on WebFaction was that Bad Movie Podcast, my podcast cohost Jim’s other podcast, was on there, and they had fantaaaastic results. So once the site was all settled on WebFaction, I ran another report, which yielded these results. As you can see from the chart, WebFaction is doing a much better job:

As you can see, the site now has a steady result, not taking more than a second to load even at the worst of the test. This is the kind of speed and reliability that this site, and its readers, totally deserve. :) So if you have a site on cheap hosting, like I did, consider maybe moving somewhere else. ;) I hope y’all don’t mind me sharing, I just thought this was interesting enough to share. Have a great day y’all! 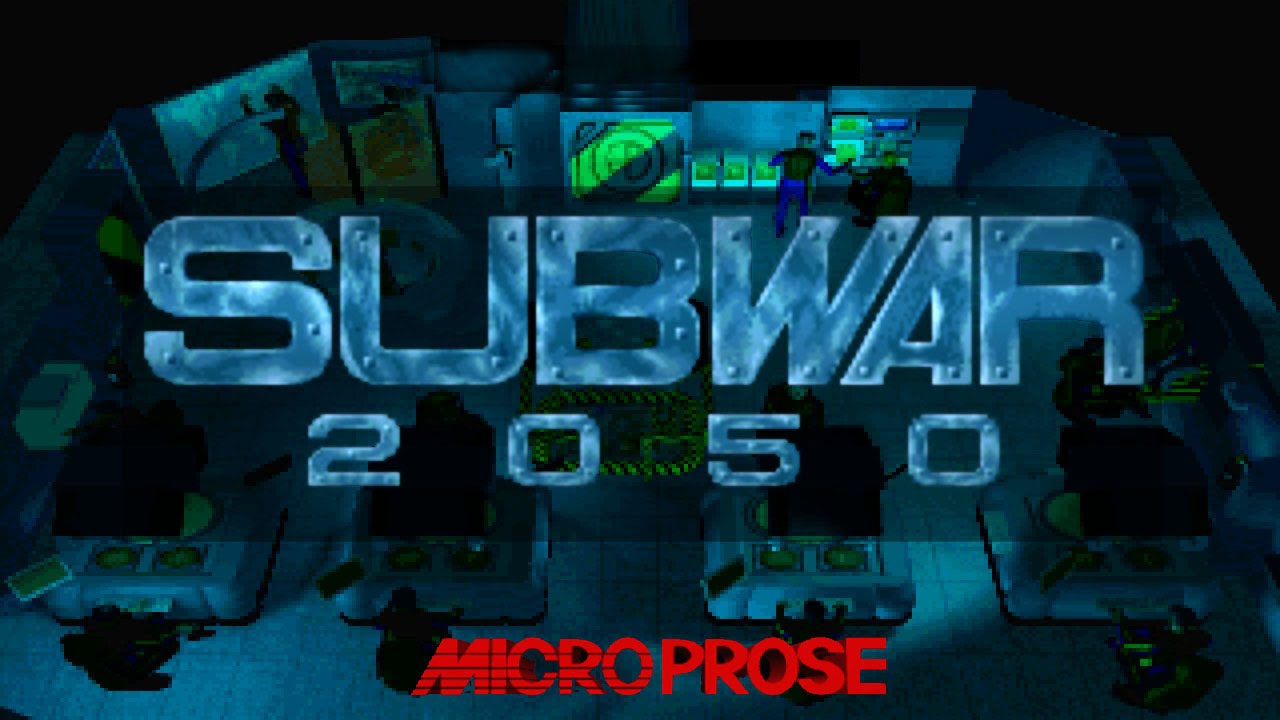