Hey folks, happy Thursday! I hope y’all are having a great week and looking forward to the weekend! I spent some time flailing about in X3: Albion Prelude, but honestly I wanna see if I can get past the flailing and find the game sometime this weekend, so hopefully I’ll have an article on that soon. ;) What are you kids playing? :) On the news front, some good stuff today, so here we go!

In deals, we have one today! Iron Sky Invasion is “only” $9.99 at GamersGate right now. I tried to watch the movie this is based on…so I’ll wait for a deeper sale. ;)

Finally, in related news, GOG has converted ten more games for use on Macs. None of ’em are space games, but there’s some great stuff in there regardless.

That’s it for now folks. I hope y’all are having a lovely day! 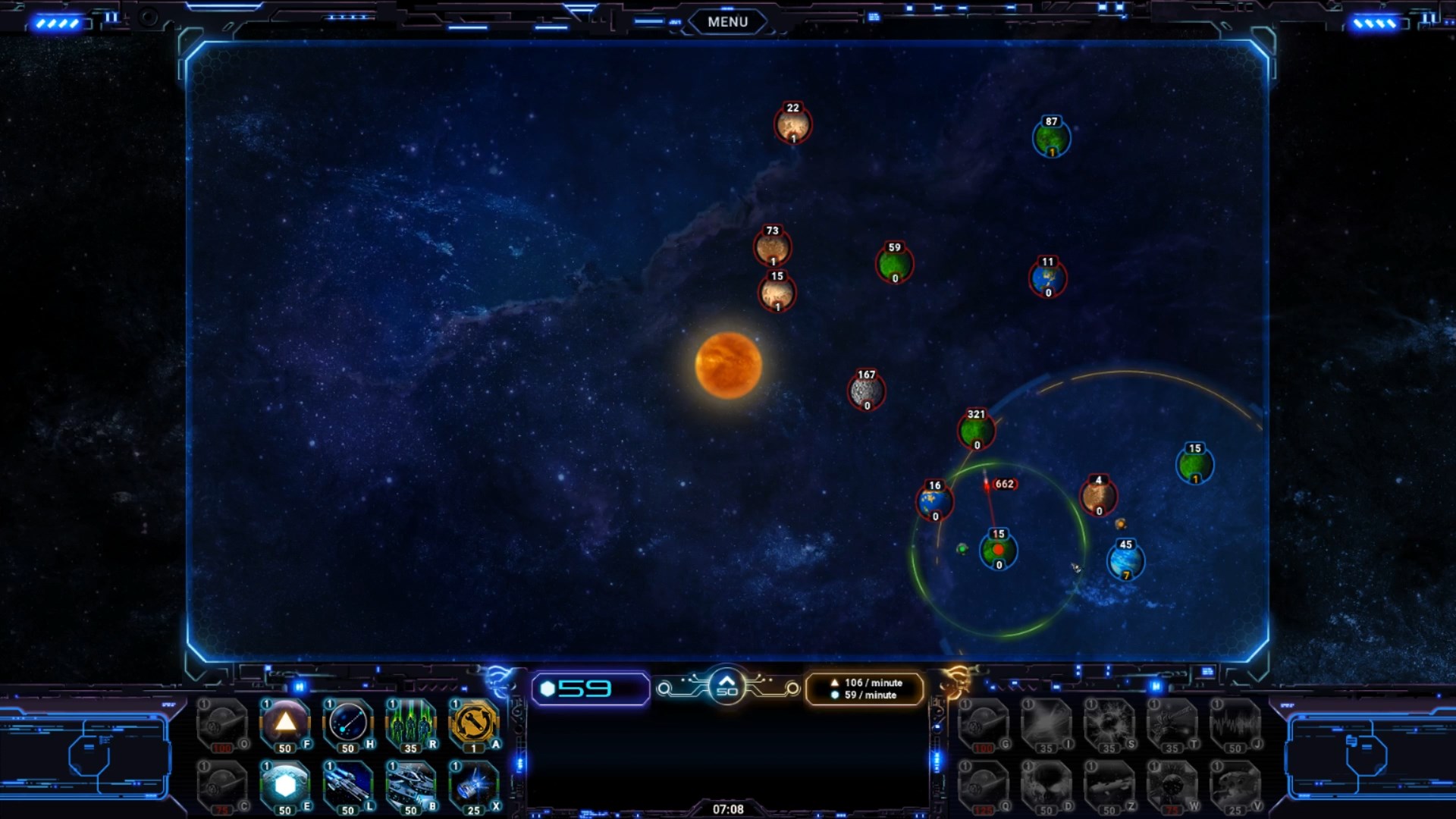