Hot on the heels of Starlight Inception’s amazing 11th hour Kickstarter campaign success — they reached their goal with about 25 minutes to spare, if you missed it — we have a new spacey game to throw money at. ;) This time it’s a game called Edge of Space, which looks pretty cool! It looks to be a mixture of space exploration and building, wherein they want “exploration with a purpose”, in terms of building space stations, claiming expanses of space and so on. I know I’m gonna keep an eye — I mean it has spaceships AND mechs AND sharks with rocket launchers, c’mon, how is that NOT awesome? — on it and you should too. Thanks to PlaySF Magazine on Twitter for the tip! 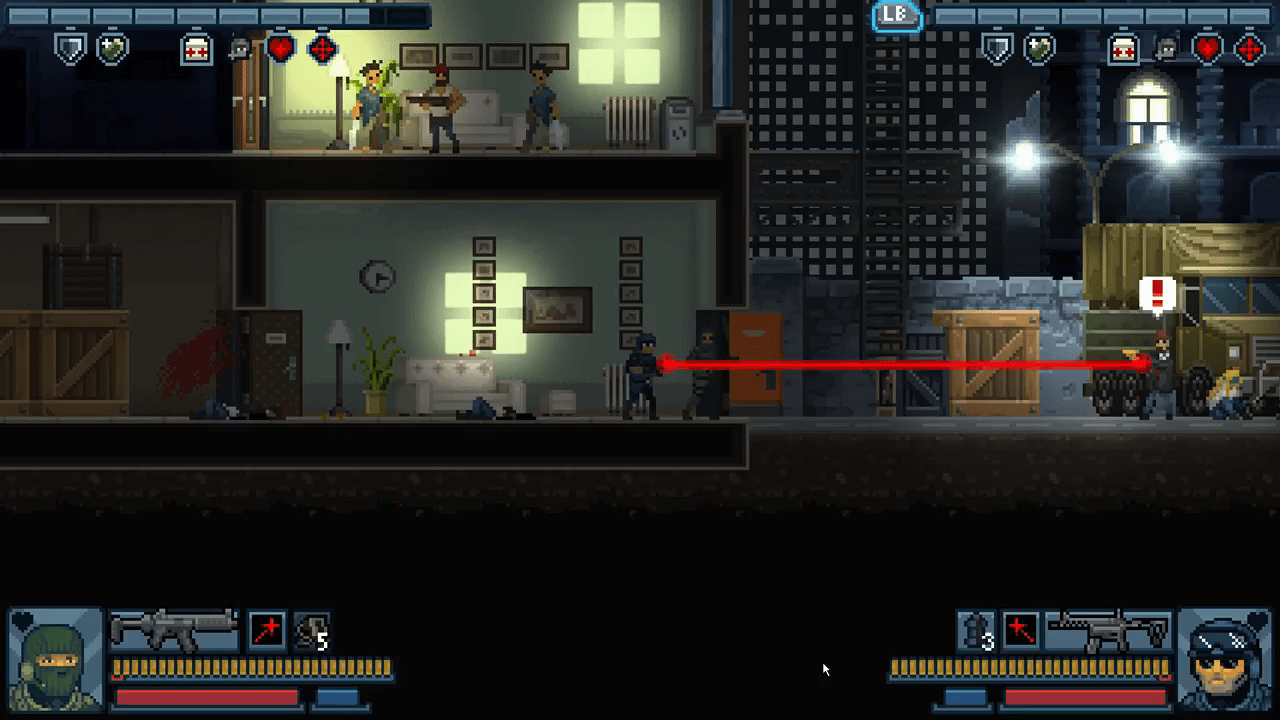 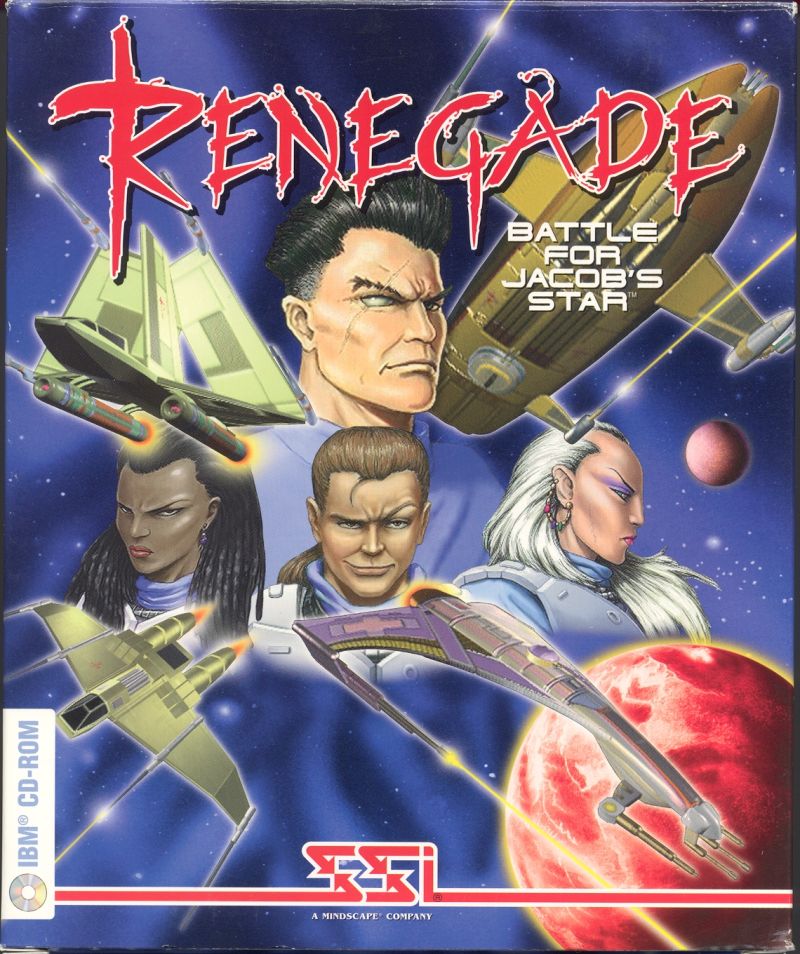 8 thoughts on “New Space Game to Kickstart – Edge of Space”