Hello my friends, and welcome to another great week of spacey gaming! This week kicks off something of an extended Let’s Play series. This week, all week, I’ll be playing the legendary space game, Space Rangers HD: A War Apart, and will do at least one entry a week each following week until I finish the game. I feel like a game this seminal deserves as much. ;) I also spent some time with the pre-release version of Sunless Skies, and boy did I run into a weird bug.

On this week’s Podcast (Tuesday, 6:00 AM Pacific, Twitch, YouTube), we have a morning (for us) show to talk to the folks behind the upcoming Master of Orion 2-inspired 4X, Interstellar Space: Genesis!

Finally, I’ve launched a contest for the soon-to-be-out-of-early-access space extravaganza, 3030 Deathwar Redux. Each day during my entry of the game next week, I’ll announce a winner, so you have all of this week to enter! Check out how to enter on our forums!

That’s it for this week y’all! Thanks for being awesome! 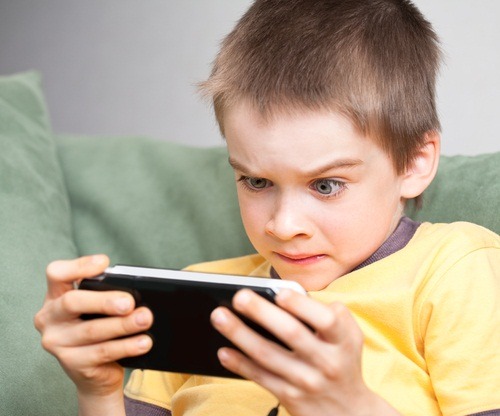