Home » Miscellaneous » State of the Site: 2015 Plans for Increased Awesomeness

Hey y’all! Since 2015 is rapidly approaching, I’ve been thinking about what I can do to take this site to the next level. Thanks to a shorter commute, I’ve been able to put more time and energy into the site than ever before, but I still think I can do even more (and since the girlfriend is supportive of my move to do more for the site, it’s a win-win). :) While it’s going to take a lot more work on my part, I won’t be able to do it alone, so there are some aspects of these improvements in which I will definitely need your help! :) With that said, after the cut, check out my outline for how I plan to make this site even MORE awesome in 2015 (beyond the stuff I’m already doing, of course)! ;)

While I’m happy with the site’s content, now that I have more time and energy, I can devote more of both to the site, and that means more content, such as:

I need to do a better job with engagement beyond site and YouTube comments, so here’s what I’ve come up with so far:

As loathe as I am to admit it, money is a fantastic motivator, and while I would LOVE to make enough money on the site to work on it full time (that is the ultimate dream, after all), I’d be happy to make enough to cover hosting costs. ;) To that end, I plan to implement a few things which will hopefully help in that regard.

Finally, something not completely related to this site, but kinda sorta is…

So there you have it, my outline for 2015 that will hopefully make this site much more visible, engaging, successful, profitable and, above all else, enjoyable. :) I really want this site to take off in 2015, and with your help, it’ll be the mecca of space gaming I know it can be. Thanks for reading folks, and if you have any questions or suggestions, please feel free to hit me up in the comments or contact me directly using the contact form. :) 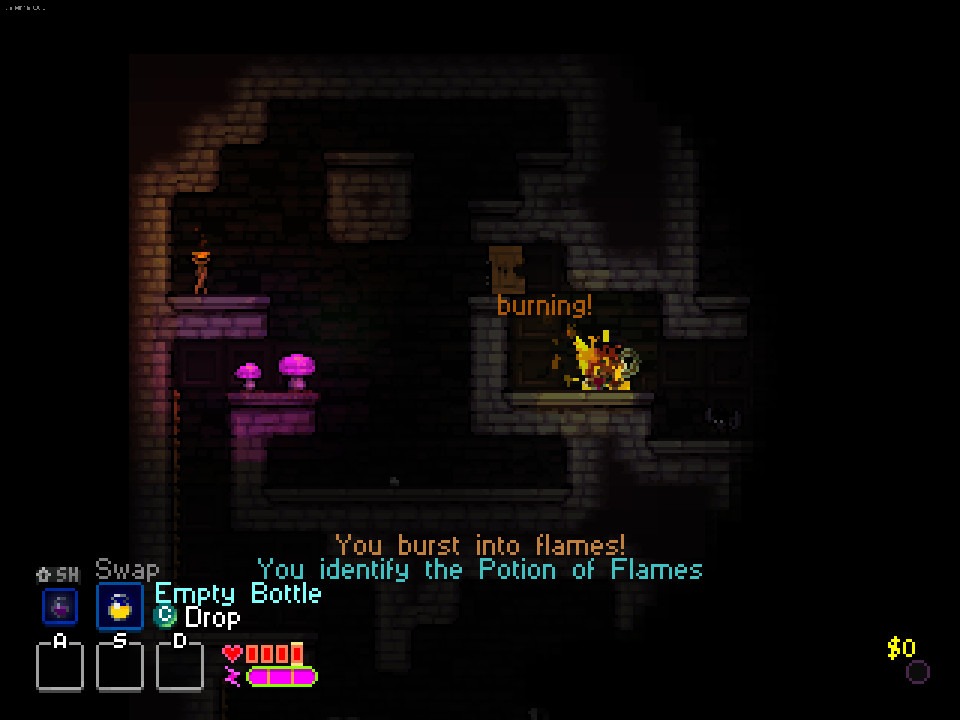 22 thoughts on “State of the Site: 2015 Plans for Increased Awesomeness”