Hey friends, how y’all doin’? I’ve not done one of these kinda “check in” posts in quite a while, but with the holiday sales/end of the year/holiday season in general approaching, I thought I’d sit down and do something of and look so at how things are going around here. First off, the good news…

As y’all know, a few months ago I decided to switch from doing several seemingly random videos each week to doing a more focused, weekly series covering one game a week. This appealed to my ADHD and also helped me focus a bit more as well. I have to say I’m really liking not only the ability to focus on a game for a week, but the flexibility this allows me in planning ahead. By planning a mix of old and new games in the mix, I can not only react to new releases that need coverage by moving older games around, but also make a nice mix of simulation, strategy and other types of space games on a weekly basis. You can see that I already have the next several months planned out on the calendar, and this helps not only give me more focus, but gets me excited about the game I’m gonna play each week. The schedule will likely change a bit as new games come out, but again you can always check the calendar for the latest schedule. There is a downside to this, but it’s kind of an upside…

The downside to doing these weekly series is that a lot of one off videos, such as previews and one-off let’s try reviews have been falling by the wayside, because I only have so much time/energy/motivation to do so many videos a week, you know? Well, I have two weeks off in late December thanks to strategic use of paid time off, so I’m going to use that time to do a whole series of videos covering the games I’ve been missing over the past few months. Therefore, from 12/21/15 to 1/3/16, I’ll be streaming a BUNCH of stuff hopefully every day! I’ll be trying to iron out something of a schedule for y’all over the next weeks, and when I have more info I’ll post it up for y’all. I think it’ll be a lot of fun, and I can’t wait to fire a video cannon of content for y’all IN YOUR FACE. ;)

Now while things are great in a lot of ways, there’s some downer stuff…

Traffic is Down Across the Board

Even though I work in Internet marketing, and have a decade of experience marketing other people’s sites, I’ve stated before that I am TERRIBLE at marketing myself. I’ve been trying to get better at putting myself out there without being one “those guys” that pimps their site at every opportunity, even on the sly (I kinda hate that sort of thing). Like, I don’t wanna be that guy who slips into forums on a relevant topic and be like, “Hey guys, I just talked to so and so and it was great. Check it out.” I…just can’t make myself do that sort of thing. But do I HAVE to do that sort of thing? I dunno, but I feel like I need to do something as traffic is just going down and down across the board (here and YouTube primarily). I gotta find out what I’m doing wrong or not doing and fix it. I know traffic isn’t everything, but still I would love more eyes on the content around here, you know?

Finding the Time/Energy Balance is Still a Challenge

I wish I could put more time into this thing, I really do, but I like having a job and a social life and so on, so I do what I can. Sometimes I feel guilty about it, sometimes I don’t. I have a feeling this will be an ongoing thing I have to learn to live with, but in the meantime I’m gonna put in as much time as I have in order to keep this fun. I can’t seem to settle on how seriously I want to take this endeavour, you know? I put hours into it in the form of making videos, planning podcasts and so on, but then, on the day to day, I basically put up a video and leave it alone. Part of me doesn’t wanna overdo it, part of me is lazy, so yeah, it’s something I gotta keep working on.

So yeah, mostly good, but some not so good stuff around here. The blog is gonna be five years old next year, and I kinda feel barely anyone knows about it. Then I tell myself it’s super niche and that’s likely normal. I go back and forth on it, but what I DON’T go back and forth on is my love of this blog and all the people who visit it. You guys are the best thing about this place, and even with some downy clowny stuff, I hope y’all know that you’re the biggest joy this blog has given me. Sure, games are great, but it’s people that make life worth living, and y’all are the best people around, in my opinion.

Thanks for reading my rants and raves, and thanks especially for visiting. I love y’all dearly, and hope you’ll keep coming around. Have a good one. 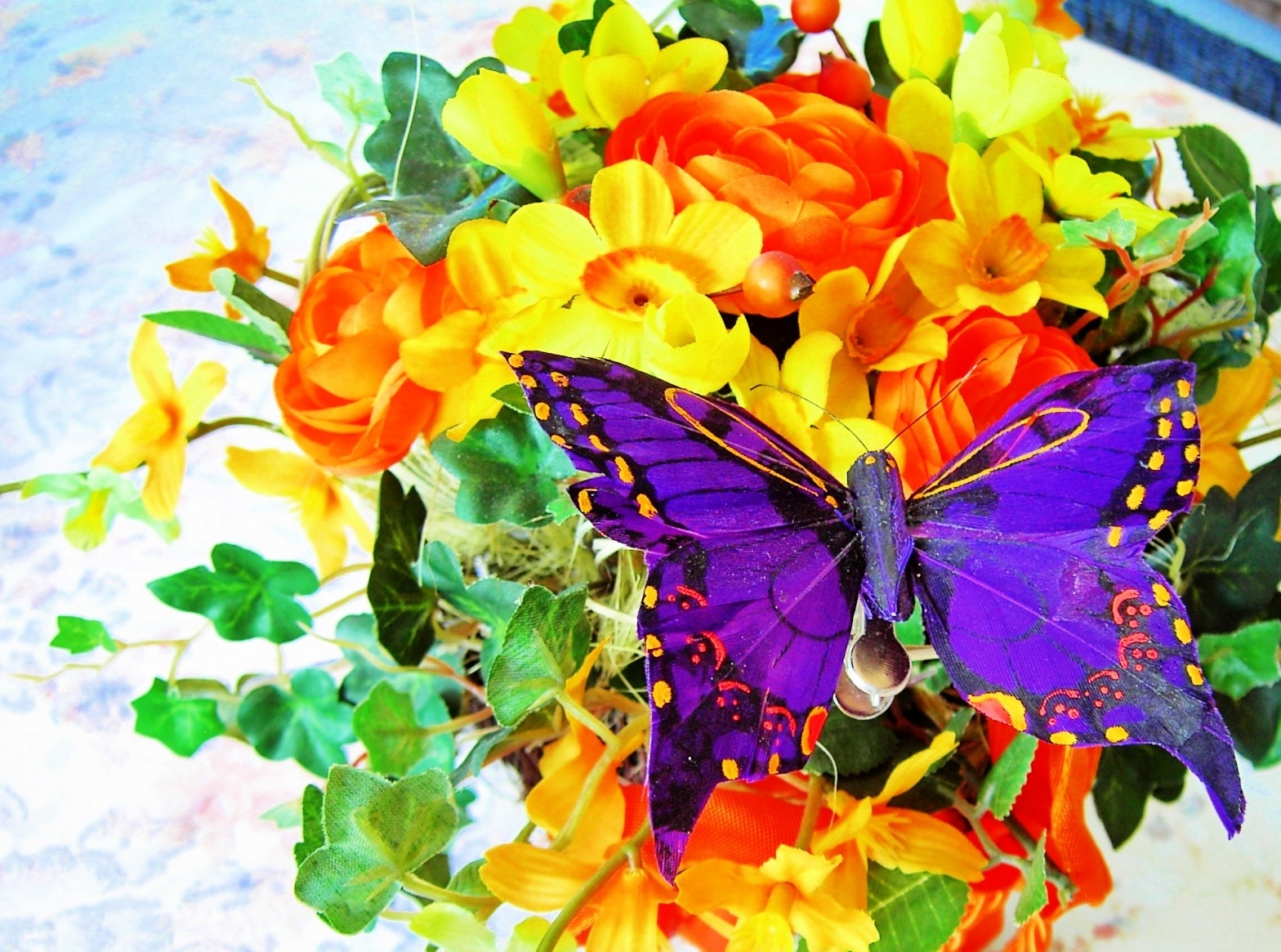