Last night, as part of our weekly Multiplayer Madness sessions, we linked up with the folks behind the multi-station bridge sim Quintet for a very fun and varied time flying against ships in arena combat and on a massive conquest-based map. It was really fun playing both all in the same ship as well as against each other in multiple ships. On another note, this is also signalling a change in how we’ll be doing Multiplayer Madness. We had so much fun with the Space Beast Terror Fright devs that now I plan to attempt to have more sessions with the developers of their own games, which should hopefully be a win-win for everyone as it gets us a more focused method of choosing games, and helps promote games we might not otherwise cover, so yay! Thanks for watching! 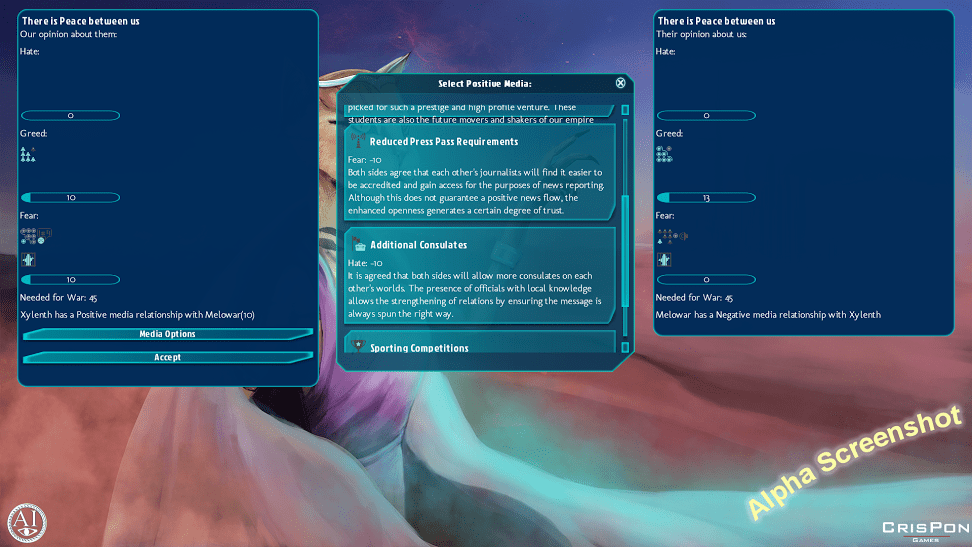 0 369
SOL: Exodus – The Final…Something Something… 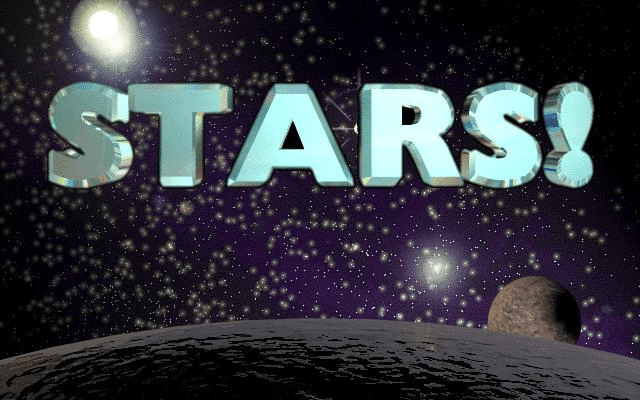