Home » Miscellaneous » Off-Topic: Almost Back in the Saddle Again

Hey y’all, how are ya? I’m writing because I’m finally starting to feel like my old self again after a month or so of CRAZINESS including moving my girlfriend in, switching roles at work and so on. The unpacking and rearranging at home is nearly complete — I need to buy a new desk — and I’ve gelled enough in my new position that I don’t feel as overwhelmed or exhausted anymore. YAY!

I recently purchased some new guts for my computer, used, from one of my friends who helped us in the move. I’ve now upgraded from:

The new system is running a lot hotter than the last (CPU idling at ~50C, GPU at ~60C), mostly due to the video card, so I might swap the 5850 back in for the time being to see if that helps. Regardless, I now have an interim upgrade that allows me to put money aside for a year so I can do a huge upgrade next year while still allowing me to play newer games. YAY!

That’s the good news, and I was all excited to return to covering spacey games starting this week, but the bad news came by way of a notice on our apartment door. Tomorrow, they’re doing a mandatory spraying all of the apartments for bed bugs, which means we have to move all of the furniture away from the walls tonight, and then tomorrow, take the cats to the vet and leave them there all day, then seriously vacuum tomorrow night so there’s no leftover poison for them to accidentally nibble upon.

So my next maybe three nights are accounted for as we move furniture, then clean up the aftermath of the bug bombing and so on, which will all seriously eat into my game playing time. The short version is, I likely won’t be fully returning to said saddle until next week, sadly.

I just wanted to keep y’all informed so y’all don’t start wondering where the gorram heck I am and stop coming back. :/ I’d hate for that to happen, and I’m already not thrilled with how long this hiatus has taken, but what can ya do? Life happens, and I really can’t complain about mine. ;)

So I just wanted to let y’all know what’s going on, and to let ya know that I should be returning to my normal blogging duties next week. I have some reviews to finish up, at east one new one to begin, and some previews to crank out as well, so please stay tuned, and as always, thank you for visiting. :) 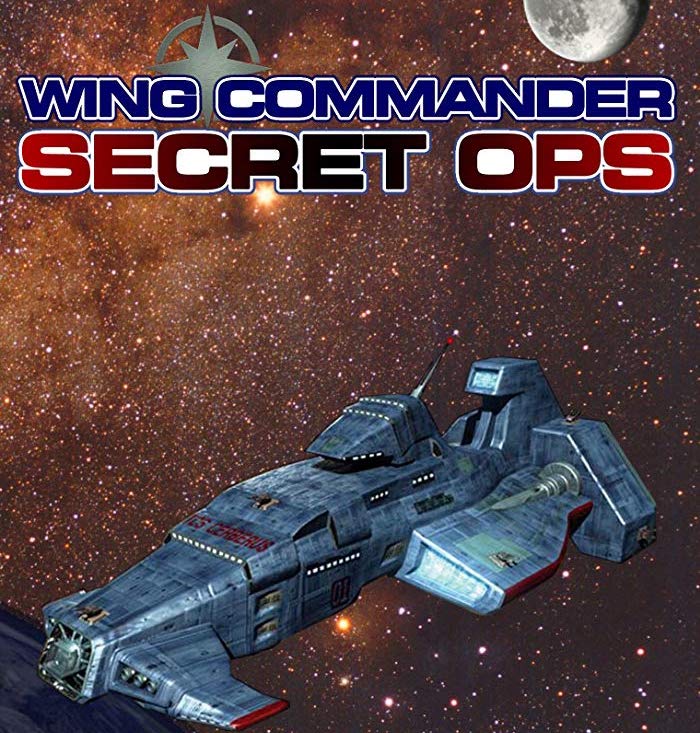 4 thoughts on “Off-Topic: Almost Back in the Saddle Again”