So as y’all may know, I’ve been using this awesome theme called Mantra since I launched the site a little while back, and for the most part I love it. However, every so often they update their theme — which they do a lot, nicely enough — something breaks. Either it’s the widget placement, the social buttons or something else. THIS time, with their latest update, the featured post slider I use refuses to work. Since that’s pretty important to me, and I’m not willing to be without it honestly, I’ve switched themes for the time being until this gets fixed. While this theme isn’t as nice as Mantra, I think, it’s close to what I’m looking for in the layout of my site. I hope this doesn’t cause any inconvenience, and thanks for visiting.

PS: I’m back on the horse! :) Keep an eye out for my next installment in my Distant Worlds – Legends review in the next day or two. :) 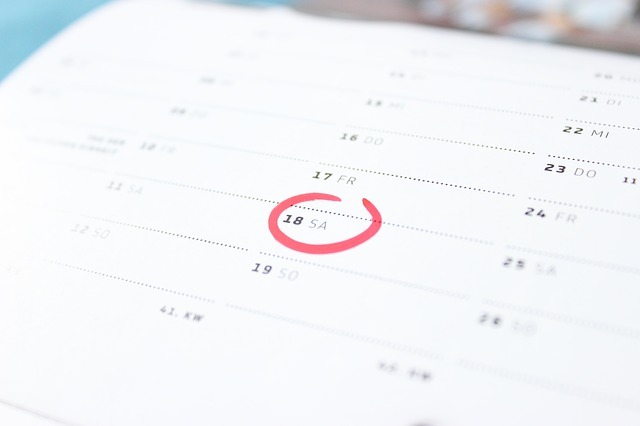 0 21
Site Stuff: A Small Change to The Game of The Week Format 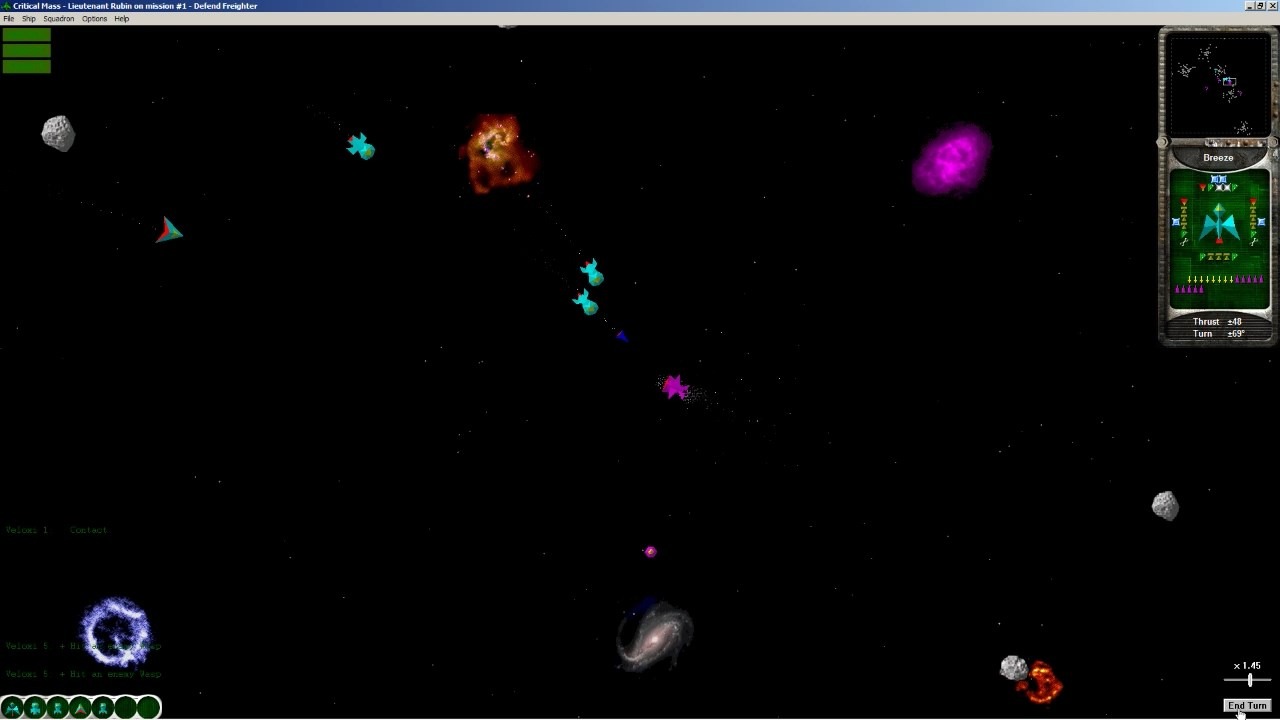