Hey kids, I know I’m a little behind on this but damn did last week’s trip kick my ASSSS. Regardless, the crayon contest is now over, and we have the winners, so check out their art after the cut!

Now, unfortunately, we only had two entries to this contest, meaning there might’ve been a higher barrier to entry than we originally thought. That’s okay though, because the winners are gonna get a key for both Space Pirates and Zombies AND Void Destroyer both on Steam! Yay! Now, without further ado, here are the entries…

What do you get when you mix the Interstel Cruiser with a TIE Advanced,  Kilrathi Dralthi fighter and FIRE? You get AWESOMESAUCE is what you get. 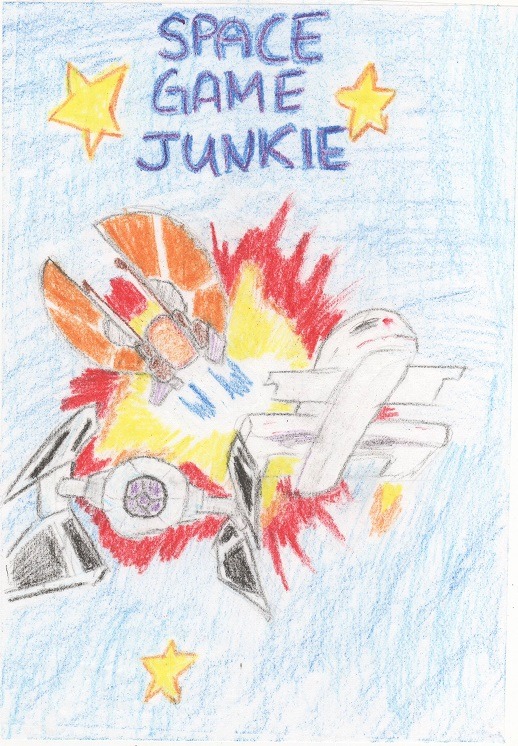 That is just god damned cool. :)

Our other entry comes in two forms, the original hand drawn form and a scanned, colorized version. It’s inspired by Sins of a Solar Empire: Rebellion, Timmaigh’s favorite space game, which is good enough for us. ;) 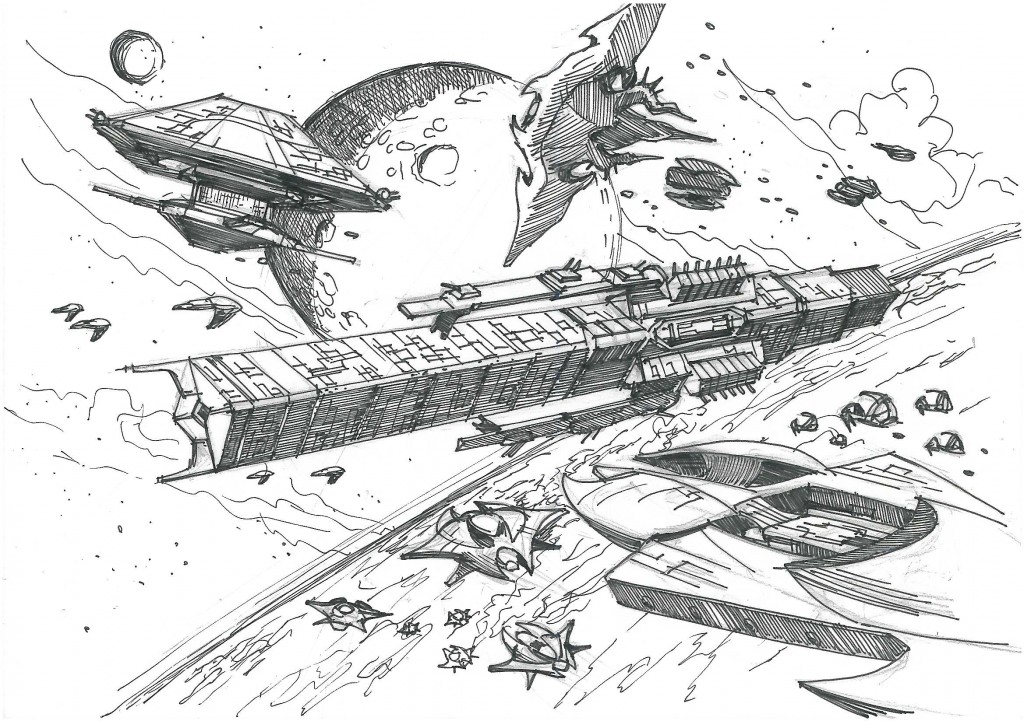 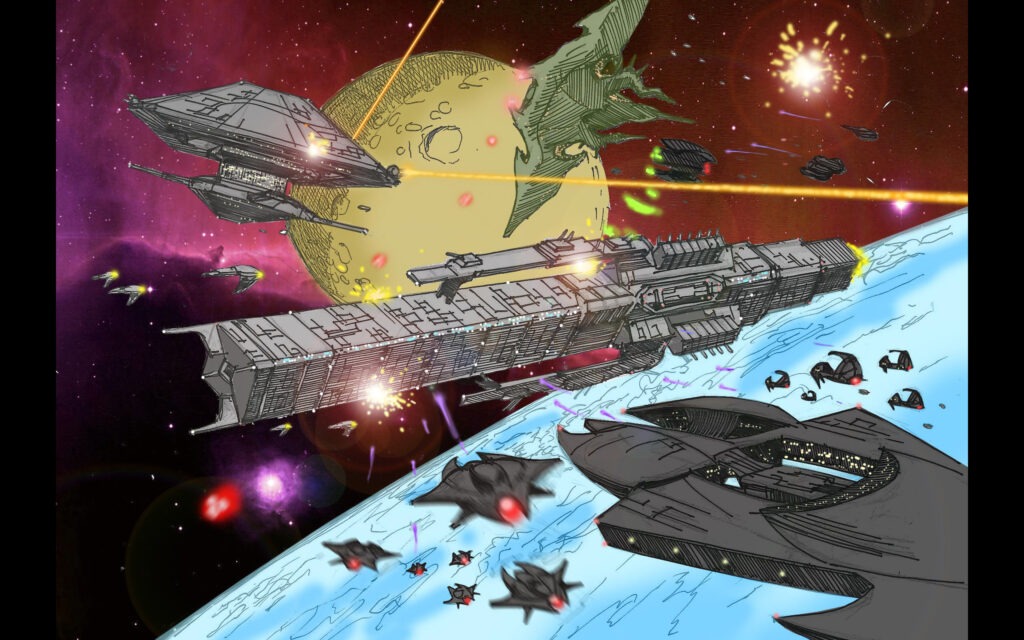 Congrats to both of our hard working winners on their excellent art!

Now I gotta figure out what to do with the rest of these keys…;) 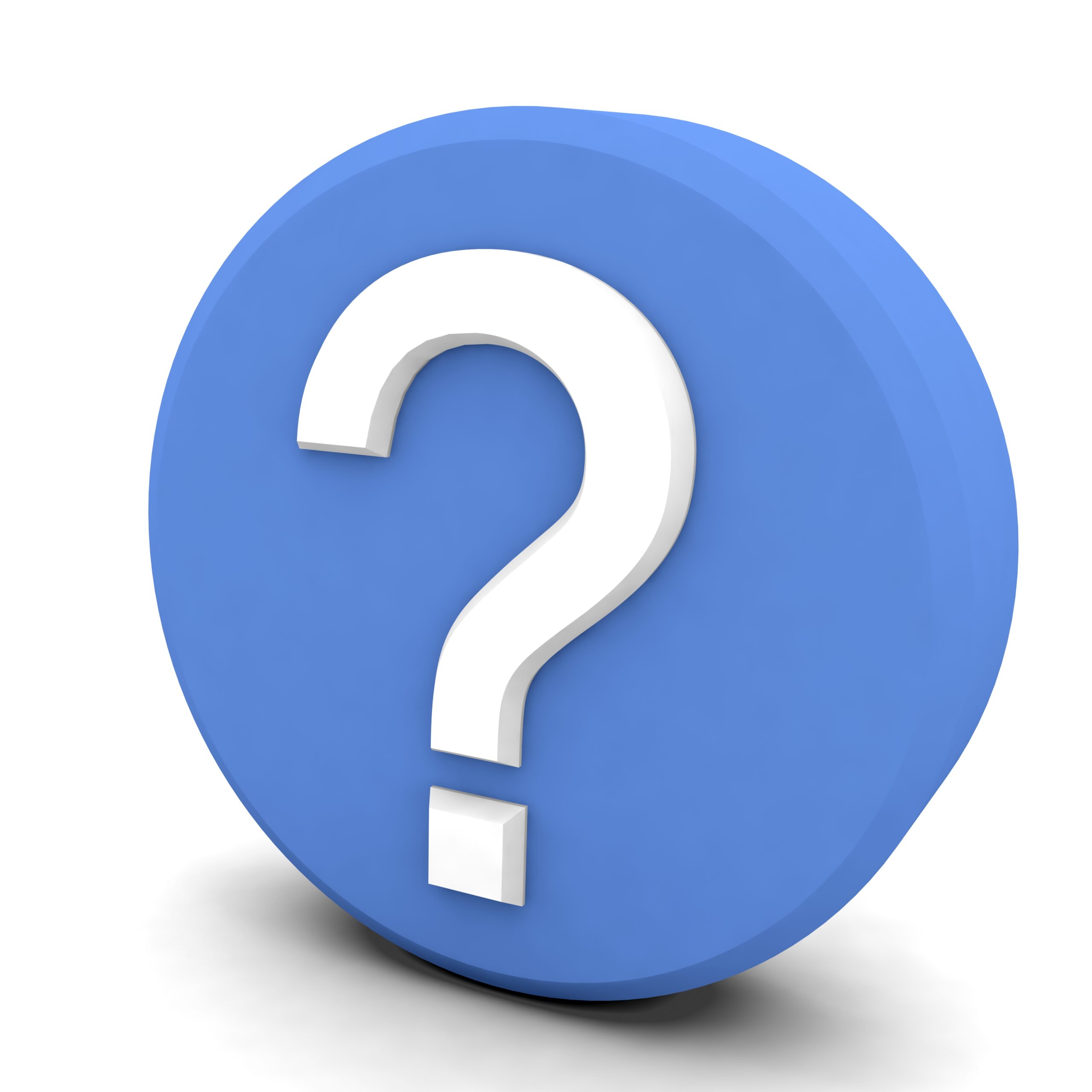 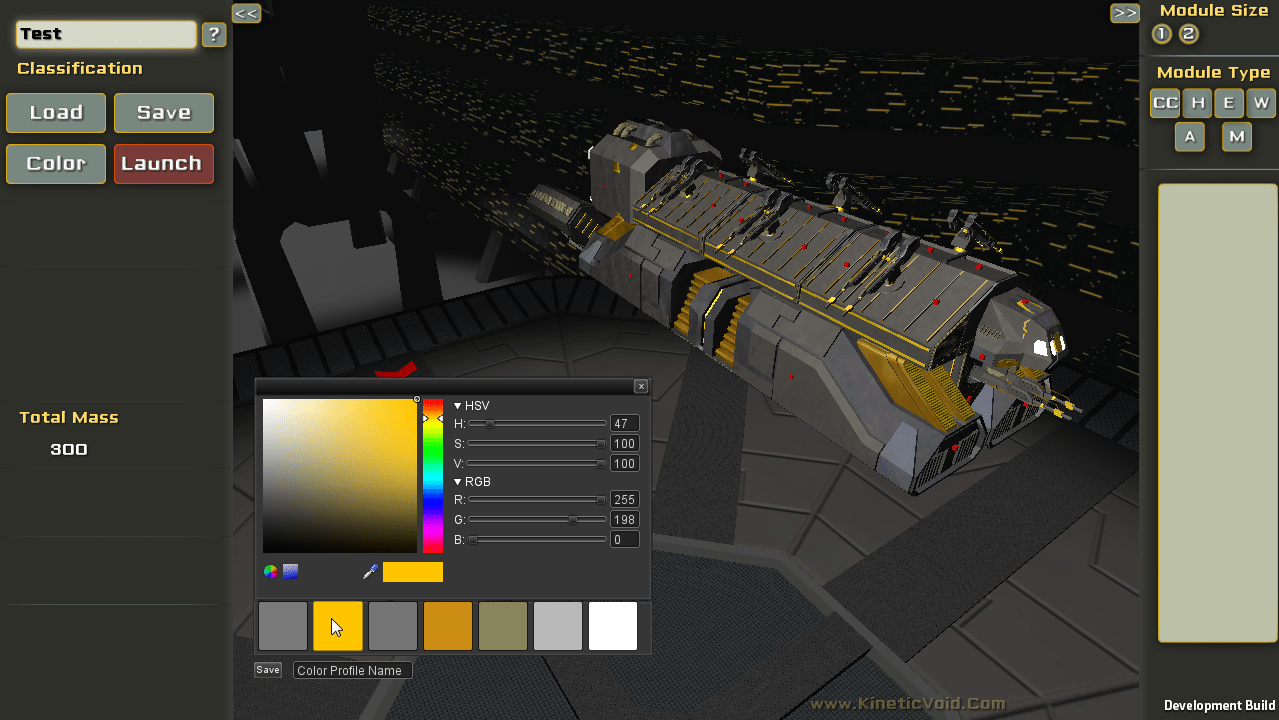 0 63
5th Anniversary Polling: What are the Best and Worst Games of the Last Five Years?