Home » Miscellaneous » Down to Earth – Seven Kingdoms 2 (i.e. The Sneakiest RTS Ever)

Just because it’s not a space game don’t mean I can’t be passionate about it. ;) In case you’ve forgotten, I’m gonna land this spaceship every once and again to talk about non-spacey games I adore. ;) Recently, I was pleasantly blindsided when Seven Kingdoms 2 HD (SK2 from now on) hit Steam and GOG. I’m an RTS nut, and I own the original game (and its excellent predecessor) both on disk and digitally on GOG, so when I saw this HD version, I just had to have it. Why, you ask? Because SK2 has so many things going for it its silly.

First off, I’ll tell y’all about the differences between it and other RTS games of its type. First off, it has a detailed economy that goes far and beyond other similar games. This makes sense coming from the same folks who made the Capitalism business simulation games so many years ago (and if you’ve not played those, check ’em out, they’re great). The economy is insanely important because it can help take the place of combat. See that independent village over there? Say you wanna take it over, but don’t wanna shed blood for it. Just pay ’em enough that they come over to your side. ;) You can also build trade routes between cities and empires as well.

The biggest difference, however, is espionage (when you’re playing a human empire, of course, of which there are about a dozen to choose from). When you recruit spies, you can send them off to other human cities just to keep an eye on the competition. It gets better than that though. In one amazing game, I had a spy recruited into a competitor’s army. Eventually he was promoted to a general (a specialized unit which gives bonuses to and leads troops into battle). I thought this was particularly cool, but didn’t meddle because I wasn’t fighting these folks. Imagine my shock when my spy became king of their civilization! With a button press or two, I swallowed them up whole, without any blood shed, because of one well-placed spy and a bit of patience.

The game also offers pretty damned great diplomacy, industry and city building elements, making this one of the more detailed fantasy RTS games you’ll play. You can also hire heroes, build shrines to specific gods and much more. Also fairly unique to this game is that there’s no story or anything, as the came takes place on random maps or throughout a dynamic campaign of random maps strung together. As y’all know, I love dynamic campaigns and stuff, so this alone has kept me coming back to this game for years now, beyond the amazing espionage and economic elements.

Sure, the game has some downsides. Even this HD version’s graphics are a bit laughable (they weren’t at the top of their game back in the day either) and sometimes units blend in together so poorly during big combat engagements that it’s damned tough to select individual units. Regardless of this, though, this is still one of the finest fantasy-based RTS games ever made. With 12 differing human races, 7 differing Frythan (i.e. alien-like beastly creatures that breed soldiers rather than take them from the population) races, dynamic campaigns, random maps and plenty of opportunity for intrigue, combat and diplomacy, this game has something for everyone I think. If you even have the BAREST PASSING of an interest in this genre, pick this game up. It’s worth your money and your time. :) Thanks for reading! 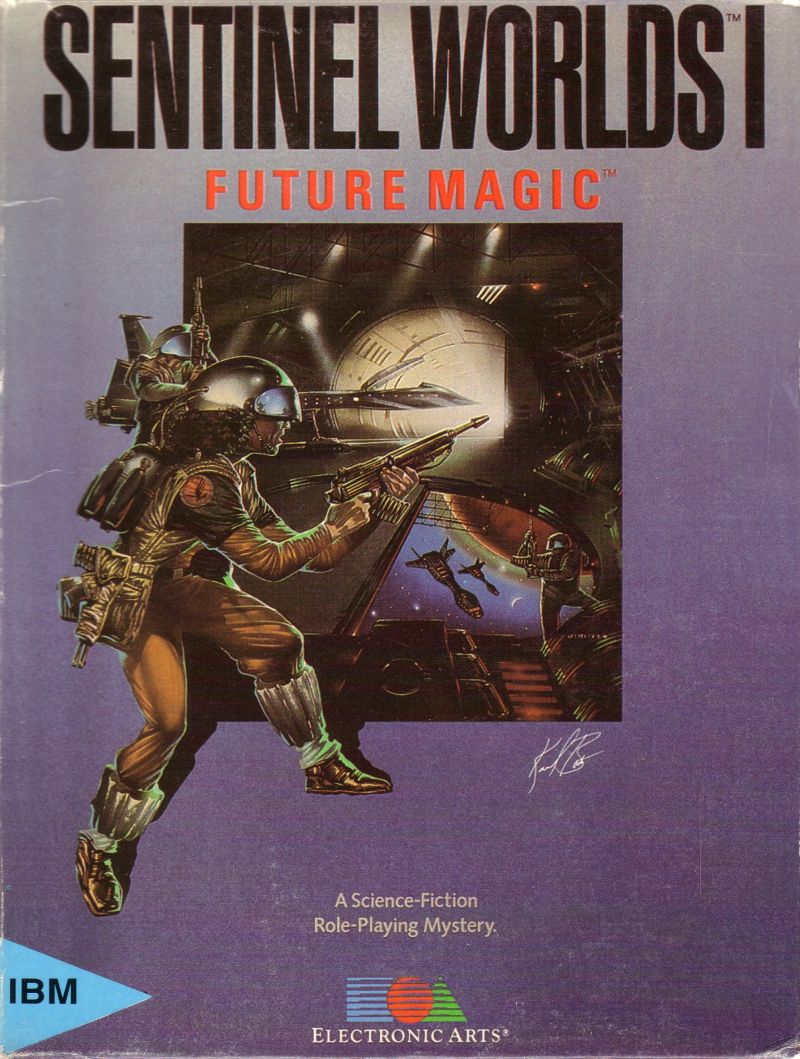 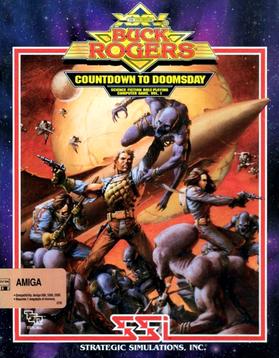 3 thoughts on “Down to Earth – Seven Kingdoms 2 (i.e. The Sneakiest RTS Ever)”