Home » Interviews » Universe Edge Q&A: Building the Future of Humanity, One Ship at a Time

About a week ago, I was contacted by Albert Olivera, the developer of a game called Universe Edge that just began a Kickstarter campaign recently. He termed the game a “spaceship-building, crew-management, and a space-exploration game,” which of course made me want to learn more. I therefore asked Albert if he’d like to do a Q&A, and the result is after the cut. :) I hope you enjoy it and, if so, kick a little fundage his way. ;) Thanks for reading! :)

Brian Rubin: First off, for those who might be unaware, could you explain what exactly Universe Edge is?

You’ll be able to build spaceships/space-station out of uniquely shaped blocks, build base on finite-sized planets or asteroids. A lot of functional equipment that will operate your ships. Manage your crew and assign them jobs. Explore a non-infinite universe with other AI ships.

BR: You made the move from the Philippines to California (howdy neighbor!) to work on games like Universe Edge. I don’t know about you, but doing that would scare the crap out of me. What has the experience been like for you?

AO: Howdy! I’m actually staying temporarily at my parent’s for the last 5 months, So it’s wasn’t scary at all.

Knowing that I would have several months before I need to sustain for myself, I thought it would be the perfect time to work on the game before I consider other options.

The last 5 months has been really challenging, I’m very thankful at the guys on the game’s forum for helping me push through.

BR: Apparently, according to the website, the game began as part of a Unity/Kongregate contest in 2011. Could you explain how that worked and what the experience was like?

AO: Yes, It’s actually my very-first-almost-finished game! I was still on the beginning of my game development. It’s kinda playable, but the arts is highly unpolished because I didn’t had enough time before the deadline. I had like 4 months to work on the game. But I’m pretty surprised that a few people still liked it. It’s called “Universe Edge: The Solar System”.

It’s in first person, you build a ship with like 13 different shape blocks, connect weapons and equipment. The goal is, you just left Earth and have to reach the outer solar system. So you have to go through every planet and shoot living asteroids that’s trying to destroy you lol.

You can check it here, But I have to say that it’s not pretty haha.

BR: Now I’m going to be honest…I’ve never been a fan of building ships in video games. I just want to get in there and fly them. With that said, will there be options to quickly build ships from templates, or just buy or acquire whole ships outright without having to go through the entire building process?

AO: There are some scenarios that you’ll start with a fully functional ship. And then there are Shipyard scattered all over where you can auto-construct ships made by other players in exchange for the material needed to build them.

BR: Given the limitations of the engine and the parts involved in creating ships, how small could the smallest functional ship in the game be, and how big could the largest be, theoretically?

AO: A 3-storey ship with a size of 10×10 might work for 2-3 crews. And as for the biggest… there is a hard-coded limit of 999x999x999 size, but I don’t think any computer can handle that before it crashes. I’ll just let the player’s rig do limiting, but of course the optimization is still on my responsibility.

BR: Could you expand upon the gameplay itself? It looks like there will be building, mining and some fighting, but will there also be exploring and trading, for example?

AO: On Alpha on June 2015, Several star-system and finite-sized planets will populate the universe. Resources are unique to their local sector, so you will need to travel to a specific place if you need something specific.

Planets will have unique resources and you can land to harvest them.

Trading will be very basic at first. You can trade with AI, and they will trade among themselves. But it won’t be something that you’ll solely do to have fun.

BR: Will there be any kind of campaign structure, or missions to complete for example, or will the game be more of an open sandbox?

AO: No, the game will be more like an open sandbox at first. There’s no plans for campaign or any back story at the moment.

BR: How does the game begin? Do you start with one ship, for example, or are you planet-bound and have to build one from scratch?

AO: Before starting a game, you would be able to choose different type of scenarios. Each scenarios will spawn you to a different part of the Universe. You’ll usually spawn with a small functional ship, but some scenarios will start on a planet without a ship. One will spawn you in a middle of dangerous area, Or on a station cluster that is about to be raided by pirates.

BR: As it’s a single player game, what kind of AI will you run into in terms of other races, pirates, merchants and the like?

AO: On the first release, only Humans are the only AI you will encounter.

The initial universe will composed of several star systems with planets that you can travel into, and a preset AI population within them.

AI will have an initial goal and trait that will define their behaviour, they’ll have basic role like being a merchant, producer, fighter, builder etc.

Some Merchant AI will try to export their local goods to other sectors, fighter will buy from the merchants. From this, a very simple economy is created with the supply and demand of their roles.

BR: Will players be able to share the ships and stations they’ve created with others, or will each universe be completely self-contained?

AO: Yes. a separate app/software will be released for this purpose, where you can easily view ships made by other players. Ships are also saved as a file that players can share around. It will be released this September 2014 if the Kickstarter succeeded.

BR: Finally, what has you most excited about the game?

AO: I am excited to reach the moment where I can just sit and watch the crew do their thing within a ship, events happening that I have no direct control of.

I’m also looking forward to recreate the trailer when the game is released, same settings and music. Just to see the improvements that has happened over the development, I want to do this every year. :) 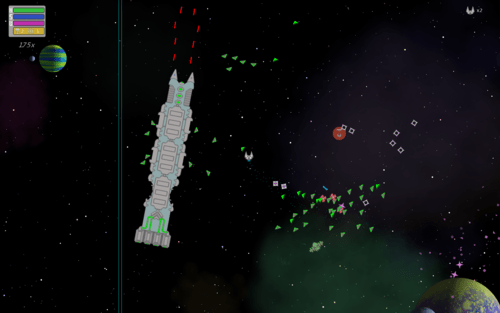 0 320
Gran Vitreous Q&A: The Best of Looting and Arena Shooting 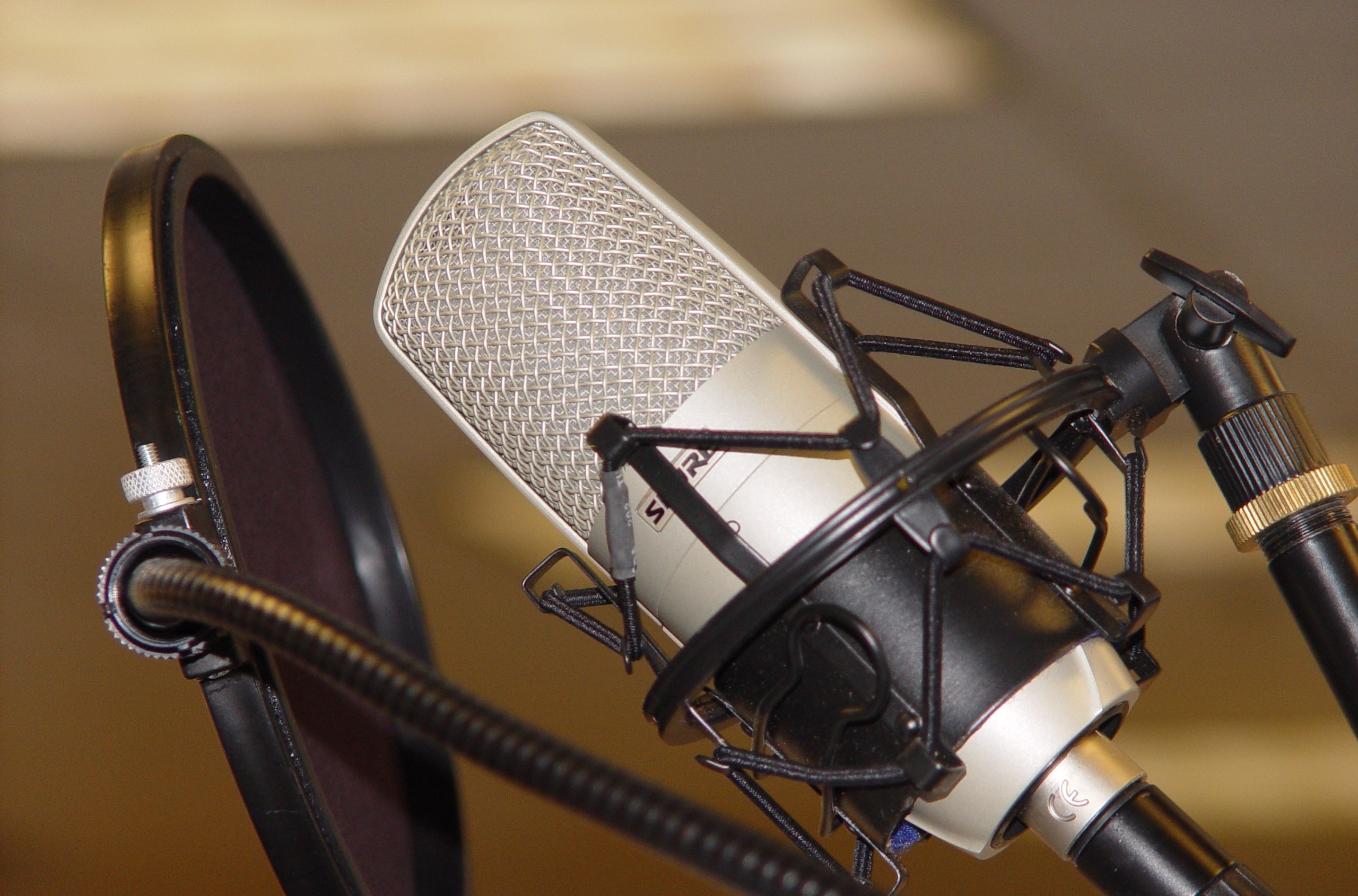 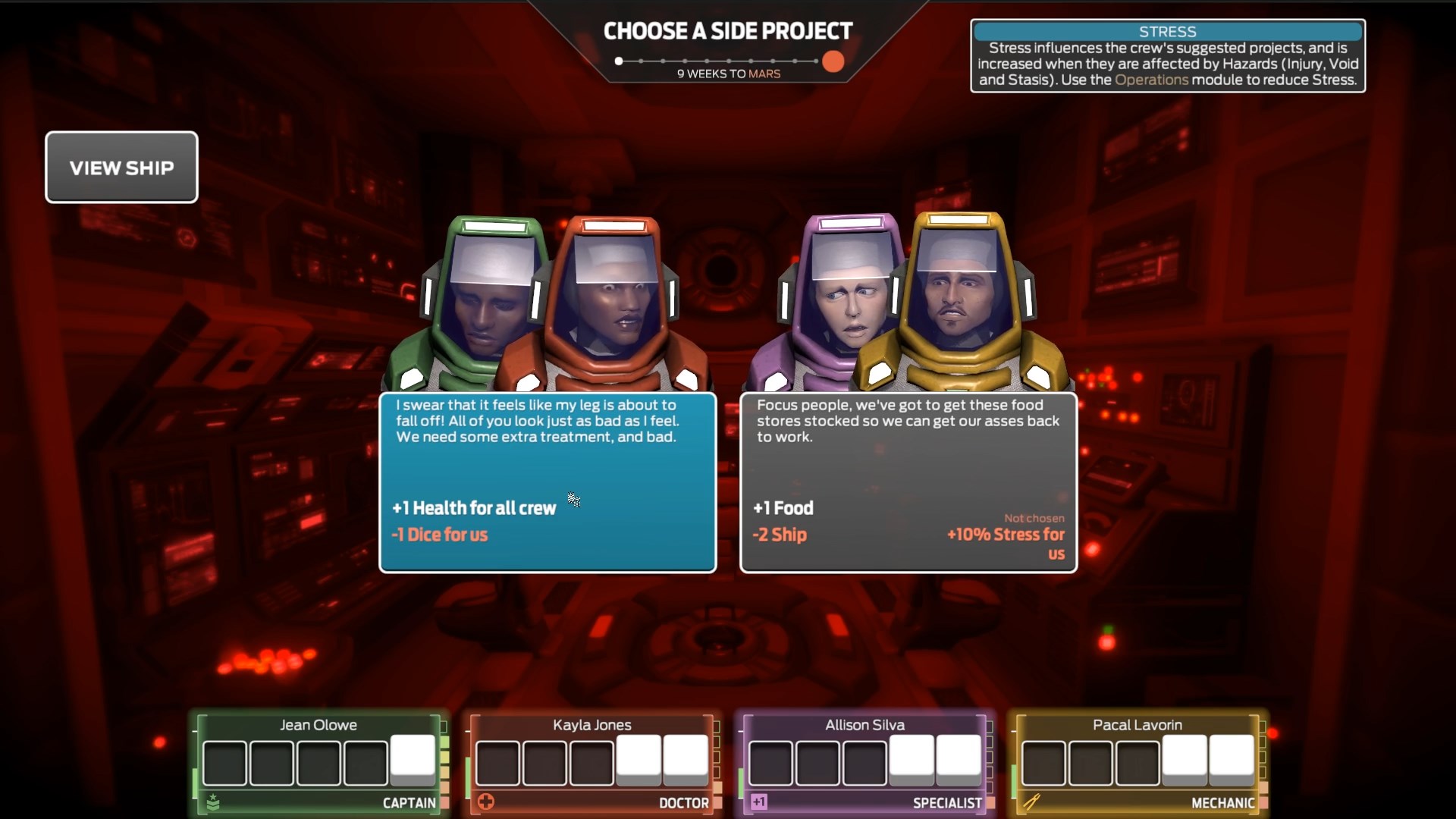