Home » Interviews » Edge of Space Q&A: Surviving in the Sandbox

A while back, another spacey looking game on Kickstarter appeared entitled Edge of Space. Now I’ll admit at first I honestly wasn’t sure if this was enough of a spacey game to satisfy my criteria for coverage on this site. I therefore decided to send the developer, Jacob Crane, a message to see if he’d like to answer some of my questions in the hopes of clearing things up. Please enjoy the answers below. :)

Brian Rubin: Thanks for taking the time to answer my questions. Now, first off, please give us a quick rundown of what kind of game Edge of Space is, and what its major features are.

Jacob Crane: Edge of Space is a dynamic, open world sandbox survival adventure game. Where you build, create, mold, and work to survive and change the area around you. Key features include:

Brian: Now in the videos I’ve seen, I’ve not net seen any spaceships — which is the primary criteria for talking about a game on my blog — but your product page says “Feel like a real space explorer”. Could you elaborate on that? Will you be building spaceships, for example, or will you be able to fly around in space on your own with your jetpack?

Jacob: Full on spaceships and such are something we have in the road map for after launch. That will heavily depend upon where the community wants to see the direction of the game go. Now you will start with a jet pack and you are on a completely planet cracked world. Imagine if the earth exploded, but the pieces did not go flying everywhere. You use your jetpack and other devices to travel between the huge meteor pieces around the destroyed world. There are plans for many more ways to travel to different locations. Perhaps parallel worlds and such.

Brian: Now in terms of piloting craft, your game also has mechs — which is my second favorite genre of gaming right behind space games — so could you please elaborate on the mechs available to you in the game, and how they can be tweaked and built and so on?

Jacob: Mechs are going to something you need mid-late part of the first round of content available. The current mech is specifically designed for battling some of the less friendly things near the core. They’re also designed to help the player move into very high exposure ranked areas. Which otherwise would eat at the player’s health. We are looking into creating a modular mech building system later down the line, but at first there will be singular types.

Brian: Now I like the idea of adding purpose to a building game, as Minecraft bored me to tears. Could you elaborate on the purposeful exploration and adventure elements of the game?

Jacob: So the core purpose will be to completely terraform the entire world. That’s kind of a big overarching goal, but there will be different ways to do it and a lot of sub goals that will help you reach that goal. An example would be survivors, others workers from ArkCo that you collect to help manage your base and unlock new tech. We will also be adding a “player quest board” system. Where you can post your objectives for other to see. So, you just jumped into your server and think to yourself “hmmm, what should I do right now?” You can check this board and someone could have posted “I need X minerals,” or “I want to kill X boss at 6pm.” It’s a way for people to communicate in an asynchronous way, and drive goals.

Brian: Tell us about the world(s) generated in Edge of Space. Will you have one planet to explore, for example, or several?

Jacob: For release, it will be the “main world.” Soon after, we plan on adding ways for you to visit other worlds and reasons for it. We want to make sure that we stay very focused on the features we have planned for release to make sure we deliver on it. It’s easy to say we can make everything you ever imagined, but we have to be very harsh with ourselves to keep from feature creep.

Brian: Could you please tell us about some of the weapons you can wield and build in Edge of Space? Us folks do so love some good pew pew.

Jacob: We have been showing of some of the weapons in videos. We are still prototyping lots of different effects and variations. There are 4 core damage types: Thermal, Kinetic, Explosive, Environmental.

We are working to try to have each “type” of weapon have a slightly unique style of projectile.

We will also have “classes” of weapons. Right now we’ve been showing off the rifle class, but we plan to have a pistol, heavy, and special class of weapons. Safe to say, we want to have a good variation for the player to choose from.

Brian: The designs in the game are pretty fun and elaborate. I particularly love the rocket shark. Could you tell us about some of your favorite creations in the game, and how you got inspired to make them?

Jacob: The rocket shark was a team effort. Originally I just jokingly asked for a cybernetic space shark, which then came back with rockets, and then all of us agreed that a laser was a requirement. My favorite creation so far….I would have to say the piranavor. I’ve been watching a lot of sci-fi films, and there is an aquatic theme for sure. The ocean is a great place to look for inspiration for alien like life forms. Sometimes we will just go searching for the weirdest living things we can. Bugs are also a great reference for creatures.

We have found that the community likes some of the extremeness of creatures like the rocket shark, we plan on doing some more extreme types like that in the future.

Brian: Now, if the Kickstarter campaign is sadly unsuccessful, do you have a plan B to still bring the game to fans, and if so, could you elaborate?

Jacob: Reality is we honestly are not focusing on a plan B. That is something we will have to face and solve when it becomes a problem. Right now we are focused on the goal and making plan A work. Thinking about plan B would be distracting and add more stress then do good at the moment. You have to keep your eye on the prize and focus all your efforts to attain it. At writing this we are almost 56% and 8 days to go. The light is at the end of the tunnel, I believe we can make this happen. Not many kickstarters, outside of the huge ones, get this far this early. We have faith that our backers will help us make this happen.

Brian: Finally, what are you most excited about in regards to Edge of Space, and how would you share that excitement with potential fans in order to have them become Kickstarters.

Jacob: I am excited for the beginning. Release is just the start of all the things we want to do. It represents a small seed we are planting and planning to cultivate and grow. I am super excited at the modding power we are going to give the players, and the announced DM client. These tools will empower players to really creature unique experiences. Last, the power grid feature is really fun and flexible. It will allow for you to do a lot of complex things if you want to.

Brian: Thanks for your time! 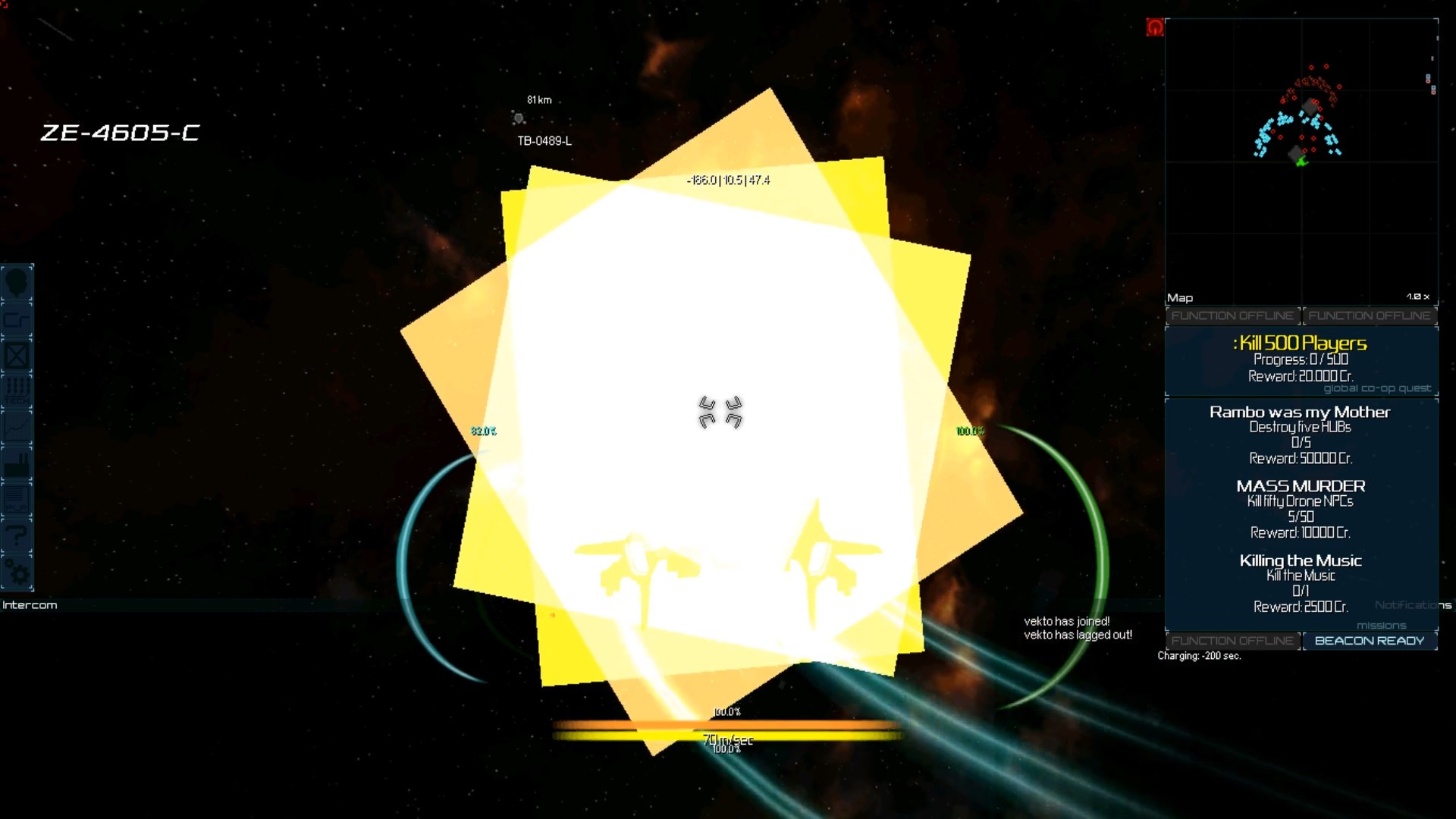 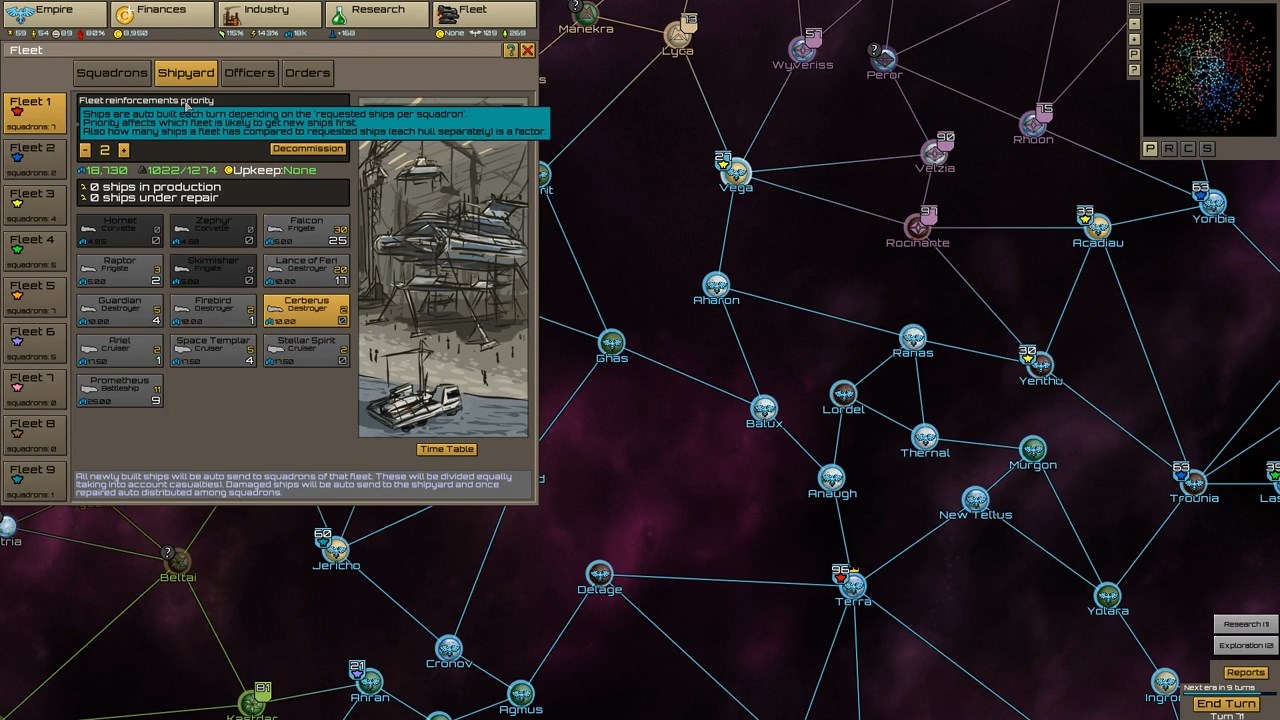 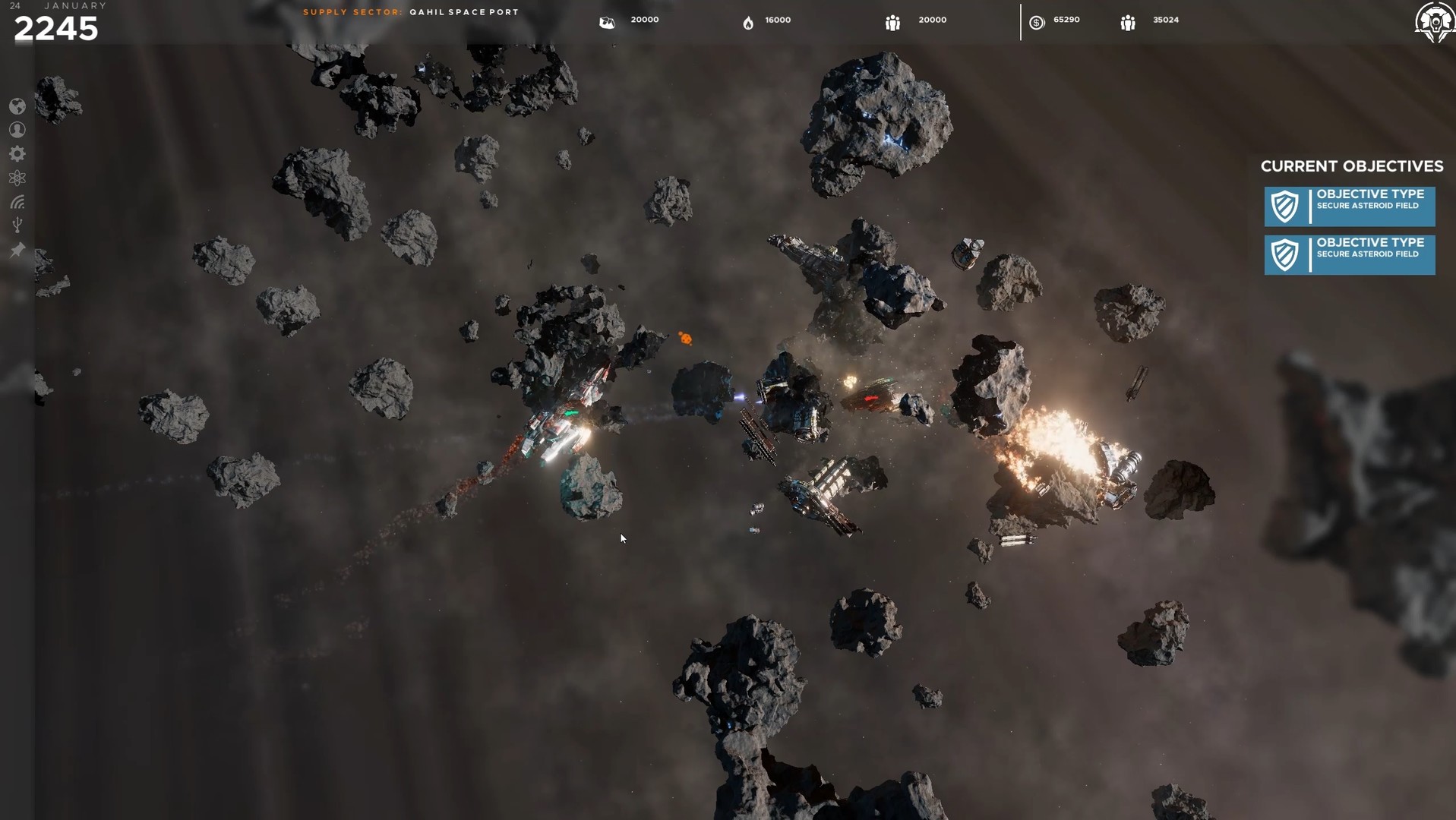 6 thoughts on “Edge of Space Q&A: Surviving in the Sandbox”