Home » Reviews » Weird Worlds: The Flight of the Streaker…

Remember how I brought up that Rich at Digital Eel Games was nice enough to send me a copy of their game, Weird Worlds: Return to Infinite Space (WW from now on)? Well, in the comments to that particular blog entry, garion333 and Therlun commented that, since it’s such a simple and quick game, I should do my review concurrent to my review of Distant Worlds – Legends. I thought that was a great idea, so please enjoy my first entry looking at Weird Worlds: Return to Infinite Space.

What is WW? I like to describe it thusly…do you love all the exploration, the finding if cool stuff to upgrade your ship with, the interaction with funny aliens and the combat of games like Starflight and other space exploration games, but don’t have the hours to sink into a game like that? WW is your game, as a typical session can played in 30 minutes or less. It’s got planets to explore, loot to find, friends and enemies to make, and battles to fight, and it all has to be done within twenty of the games years, or about thirty minutes. For the first game, I chose a Pirate Corvette, which was named the Streaker, commanded by Captain North (Nolan North? who can say?).

After selecting your ship type and galaxy parameters (enemy strength, galaxy and nebula sizes), you start off at the planet Glory, told you have twenty years to explore the universe and return with what you’ve found, and given free rein to go wherever and do whatever. Going to a system is simple. You click on it, and then click “Engage” and you’re off. The first system the Streaker went to was the Terminus (I loved that game) system, where we found a cool looking lightning gun.

Finding and using stuff couldn’t be simpler. There are two little screens that can take the upper left portion of your screen, the cargo and ship loadout screens. If you find something your ship can use — like a gun, missile launcher, engine and so on — its icon is a certain shape that will fit into the ship overlay. If you find random items of cargo, that can go into the cargo bay to be traded later either at Glory or elsewhere for even more goodies, like at this alien swap meet…

Anyway, that happened in the Anthem system, when I encountered the peaceful Kreee’ark, who are traders by…trade? Profession? Anyway, I swapped some cargo out for a Hyperfoam Injector, which will repair one’s ship automatically. Each item also has a small description so you can discern what it does, so it’s simple to know what does what.

After leaving the swap meet, I headed for the Dyad system, and saw on my radar that there was a whole fleet of ships there, so I high-tailed it out of there. I didn’t feel I was ready to take them on, in all honesty, even with my little pew-pew lightning gun. I then eventually moved on to the Iblis and found…Smeltov’s Brain? WTF?

I went through a few systems like that and found some more random cargo, like the Cenotaph of Rylex (huh?). Eventually I came upon the Rutan system, which just showed one ship in the area. Thinking I could hopefully handle a one-on-one bout, I went in, and found a derelict cruiser.

Now raiding a derelict can be tricky because it can end up being a trap, and since they don’t fire on you until you’re right on top of them, they usually end in destruction since one has no time to react. THIS time, however, I found some cool guns, so it ended up being a profitable expedition.

We found a large fleet in the Xanath system, so we avoided that and headed to the Jem system (truly outrageous!) where we found a rogue freebooter for hire. In WW, you can eventually build a whole fleet with other pilots you find on your journeys, but you need to hire them with trade. In this case, I gave my new wingmate my older lightning gun.

Eventually we went to a few systems wherein we were asked to leave. There are many friendly aliens in the WW universe, and if they’re guarding a system for whatever reason, they’ll politely ask you to leave rather than engage in combat with you. You can also choose whether to acquiesce to their wishes or move right in and ignore their wishes. Since I was trying to be nice, I moved on.

This happened once more, so I decided to get brave with my new guns and my wingmate to return to the Xanath system and face the small fleet there. The Urliquai there were happy to accept us as possible food, and said so in their first transmission. We ended up facing two corvettes and multiple fighters. I ordered my wingmate to attack the fighters and I went toward the closest corvette. Combat, like anything else, is a simple affair. Click your ship, click a target, and go. In this case, however, I overestimated our chances.

Within a few moments, the Streaker was destroyed, which meant game over.

Whenever a game is over, you get scored based on factors such as how much cargo you turned into Glory, how much time you had left on the clock and so on. As you can see, my score was kinda pathetic for this session…

So that was the journey of the Streaker, which lasted, in whole, about fifteen minutes. It was fun, tense, exciting and fruitful, at least until the end. So far, as you can see, this game is simple to play, and fairly deep for how quickly a session moves along. I’ll be doing a few more of these to further show y’all how games can vary from one session to the next, so stay tuned.

Finally, please enjoy all of the screenshots I took for this article below. Thanks for reading! 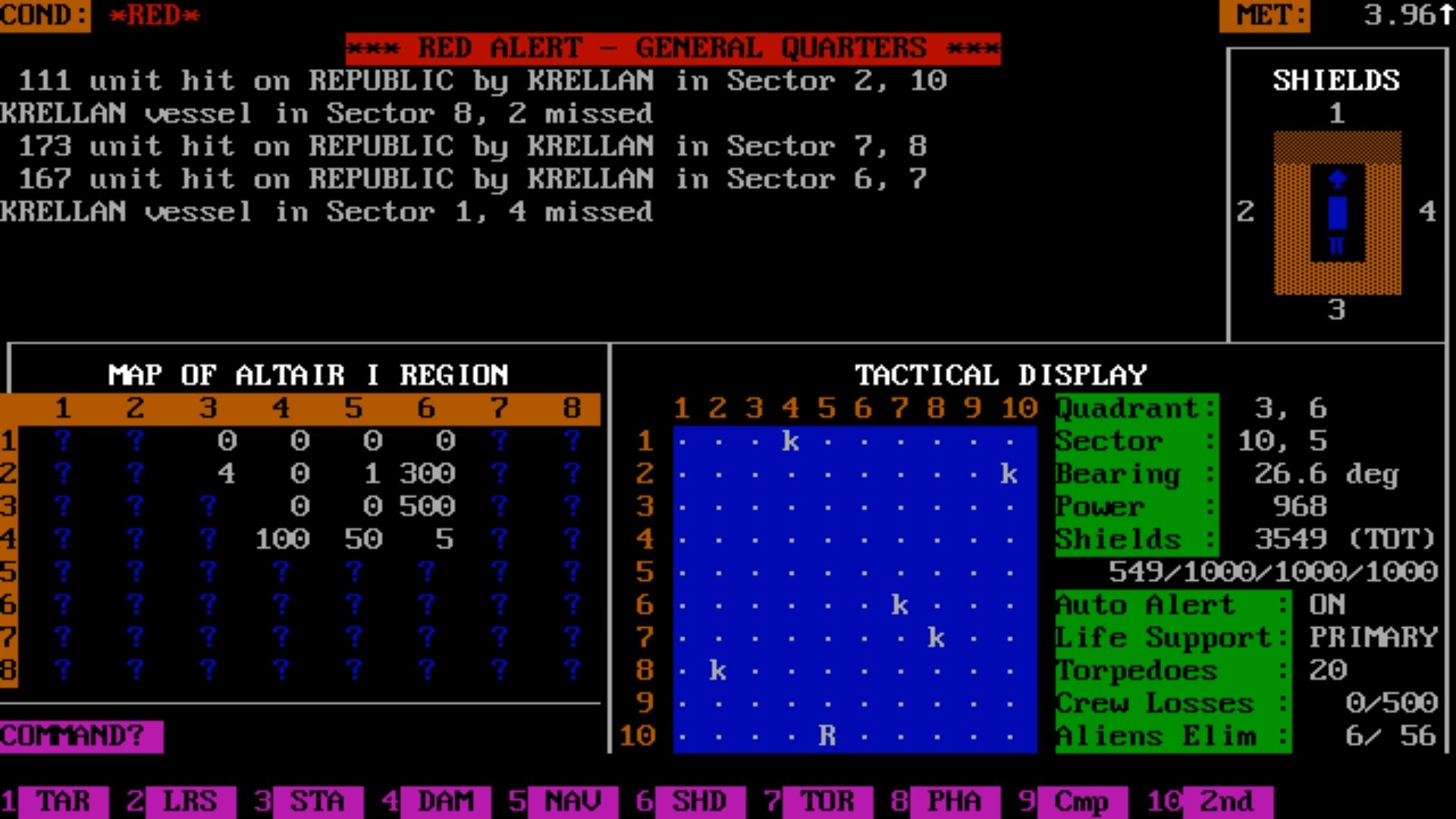 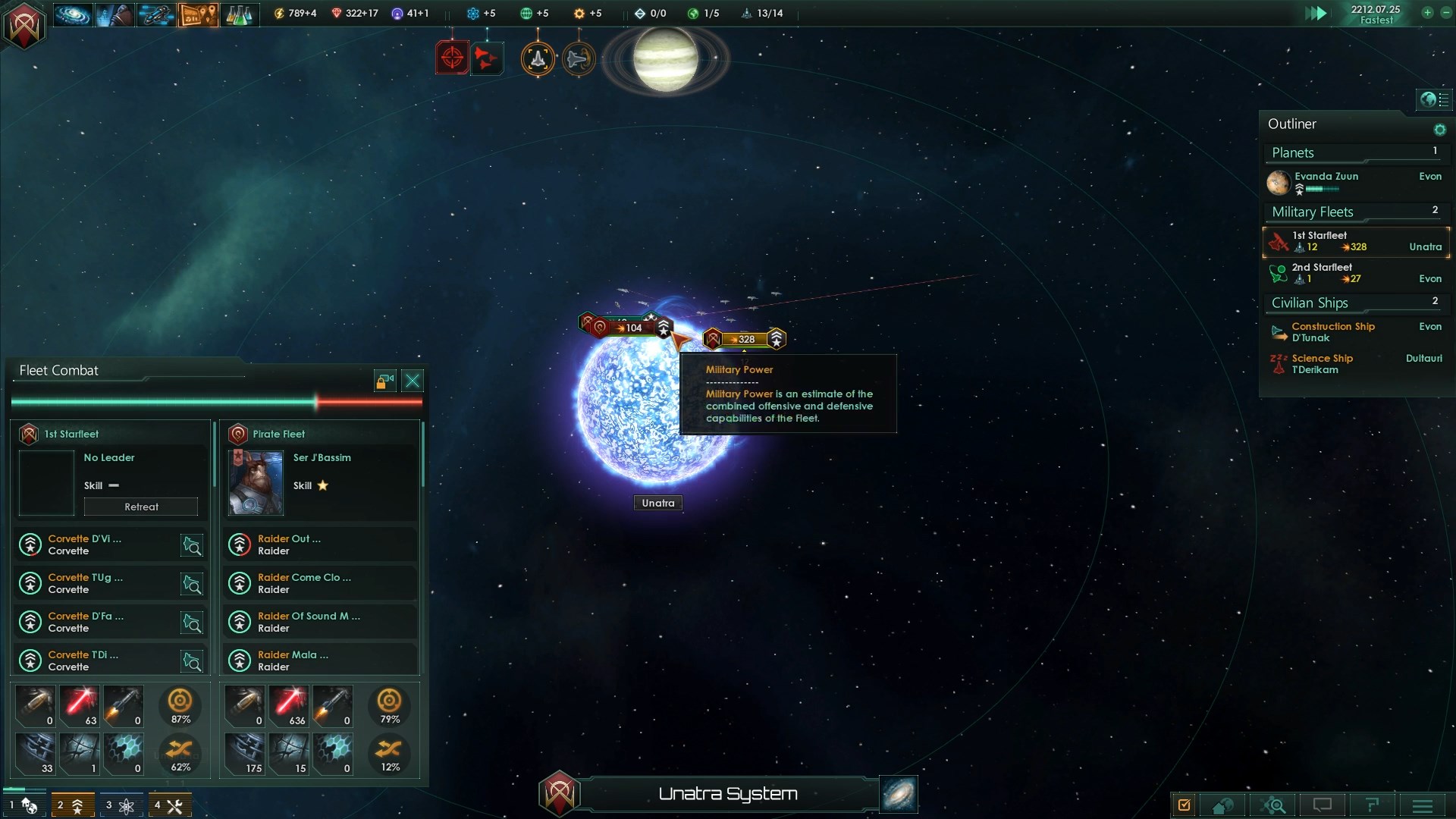 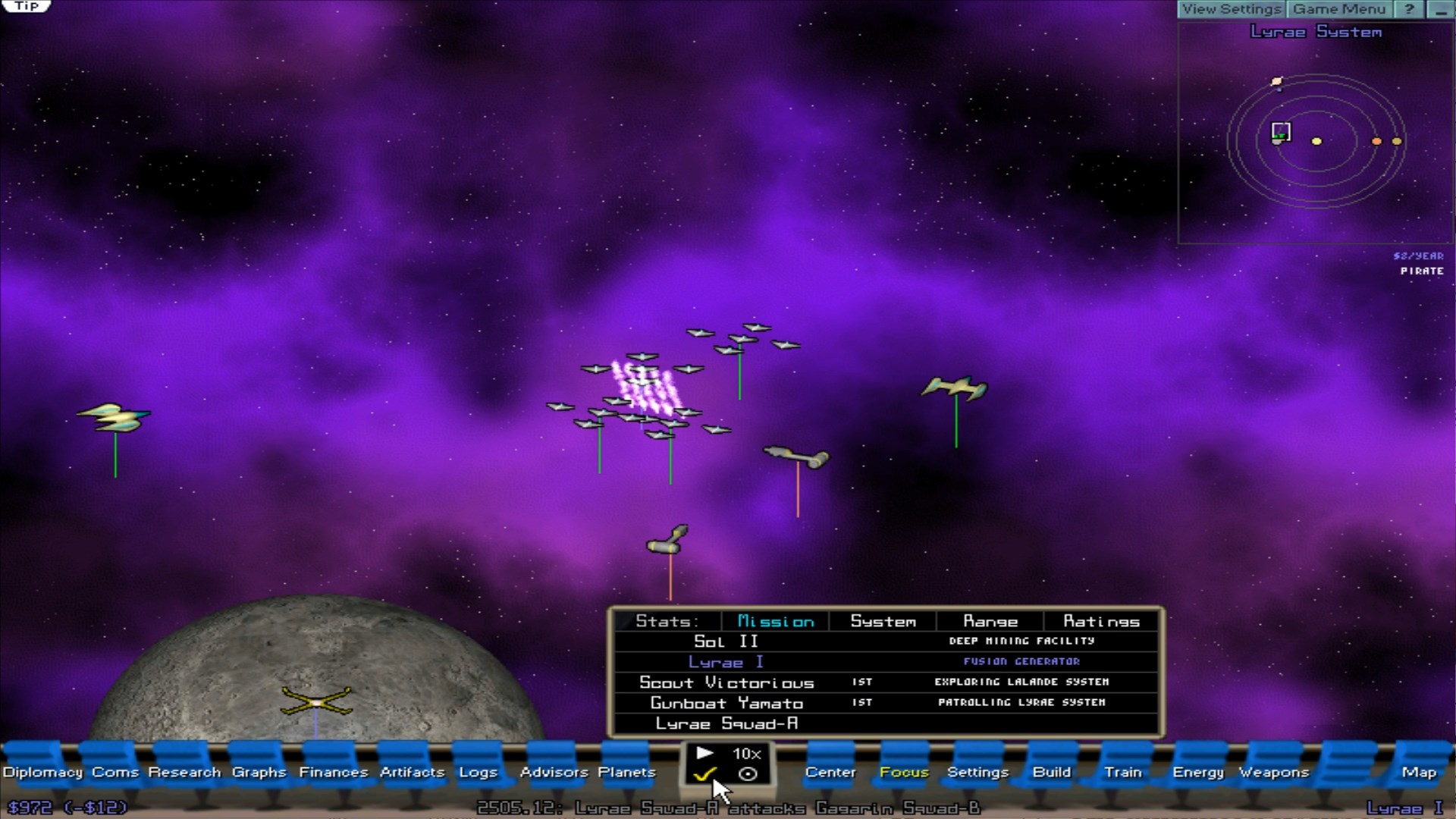 9 thoughts on “Weird Worlds: The Flight of the Streaker…”