FTL began what is kind of its own little subgenre of space gaming: the sector-jumping roguelike. Each sector holds the promise of reward or peril, and it’s always a tense experience jumping from one to the next. While FTL was a top-down crew-management game at its core, Nomad Fleet is a 3D space fleet combat game akin to Homeworld. Does this mixture work? Check it!

I had no problem learning the game, thanks to a streamlined interface and solid AI that knows what to do in varied situations. I really enjoyed that about the game, as it kept micromanagement of units to a minimum. I felt comfortable playing the game in just a few moments, because these things are familiar to me. For a new player it might be a bit more of a challenge, but the game does well with its training.

The interface was fairly well-streamlined, surprisingly so given the amount of stuff you usually have to tell units in a 3D RTS to do. The AI in the game, again, is very competent, so it seems as if they removed buttons and controls you’d no longer need because the AI has a solid handle on things. This let to a nice, fluid usability that I really appreciated.

Indeed it was! I felt the challenges put forth in the various sectors that our fleet faced felt realistic (as realistic as a space game can be, you know?) and varied, and had a great time dealing with them. The only problem I had was in the last and final sector, which brings us to…

The final battle at the ancient jumpgate, wherein an alien mothership jumps in and prevents you from leaving as a clock ticked down, didn’t feel well-explained and, on the whole, a bit cheap. This was a big speed bump in what otherwise had been a pretty smooth experience, so it felt weird.

It’s a very pretty game, and the music is nice. The details on the ships are pretty good for an indie product. The explosions also have nice effects. Overall I really liked how the game looked and sounded.

Totally, especially if you enjoy either FTL or Homeworld types of games. It’s definitely worth your gaming dollar, I think.

Nomad Fleet was a very pleasant surprise. It’s very unassuming at first blush, but it has a depth and longevity that’s common of the best of these sector-jumping games. Overall, I had a great time with it, and I bet you will too.

Such a Pretty Sight… 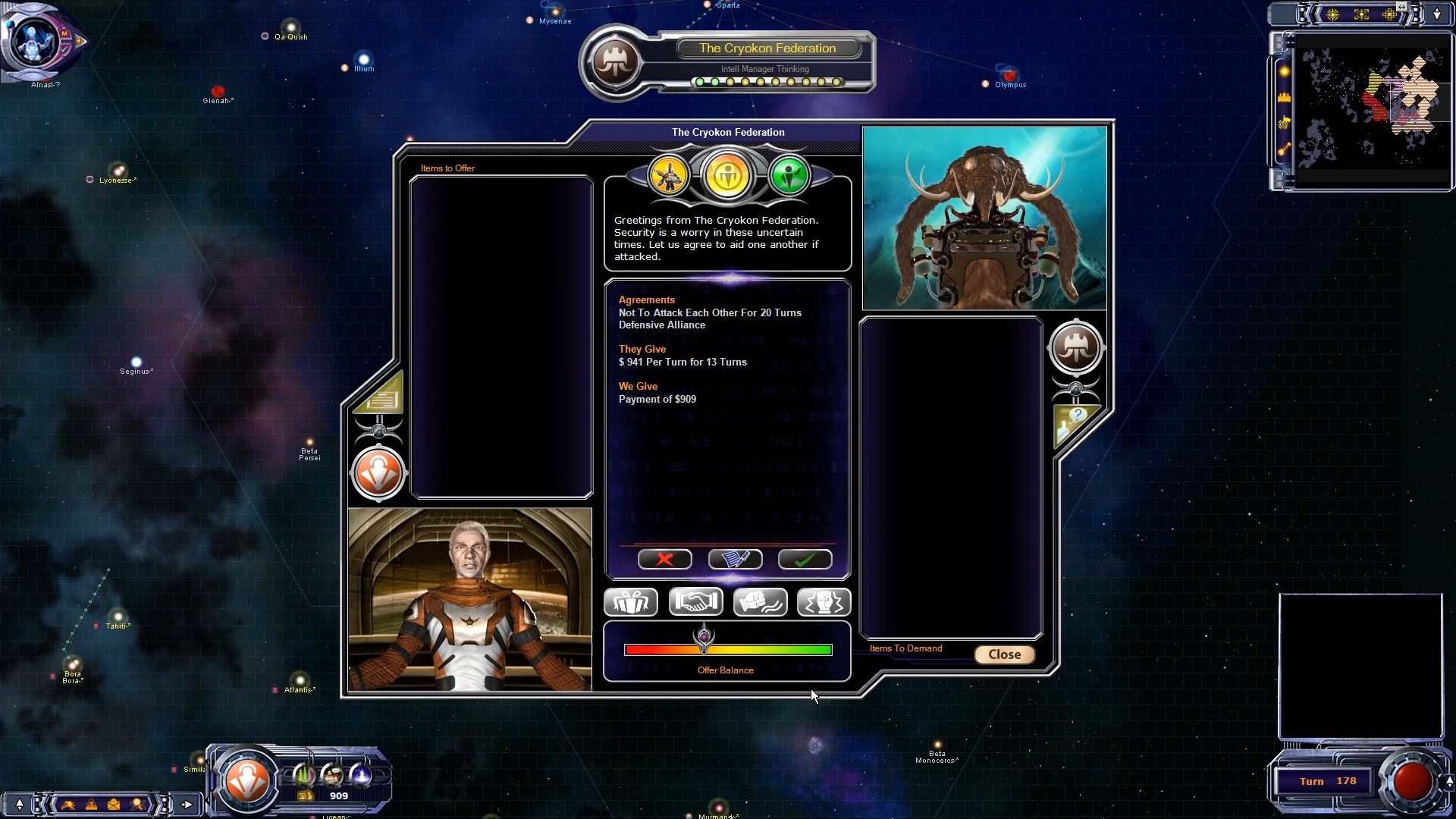 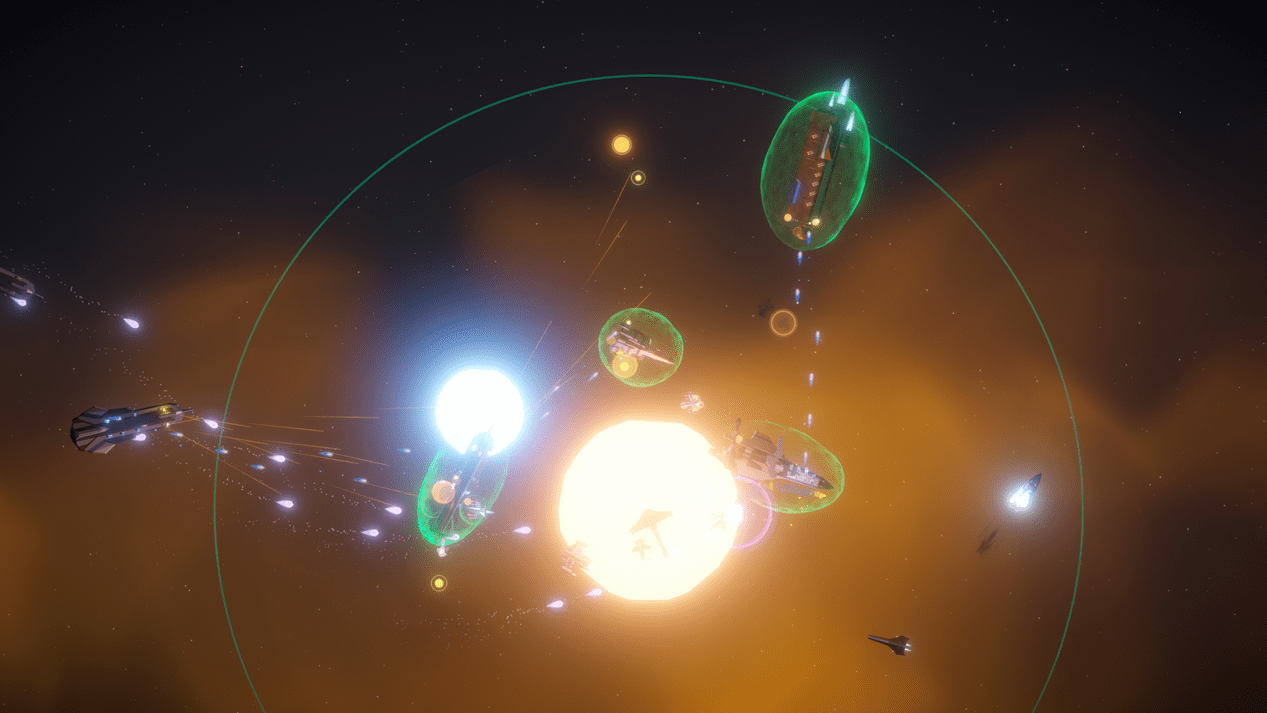 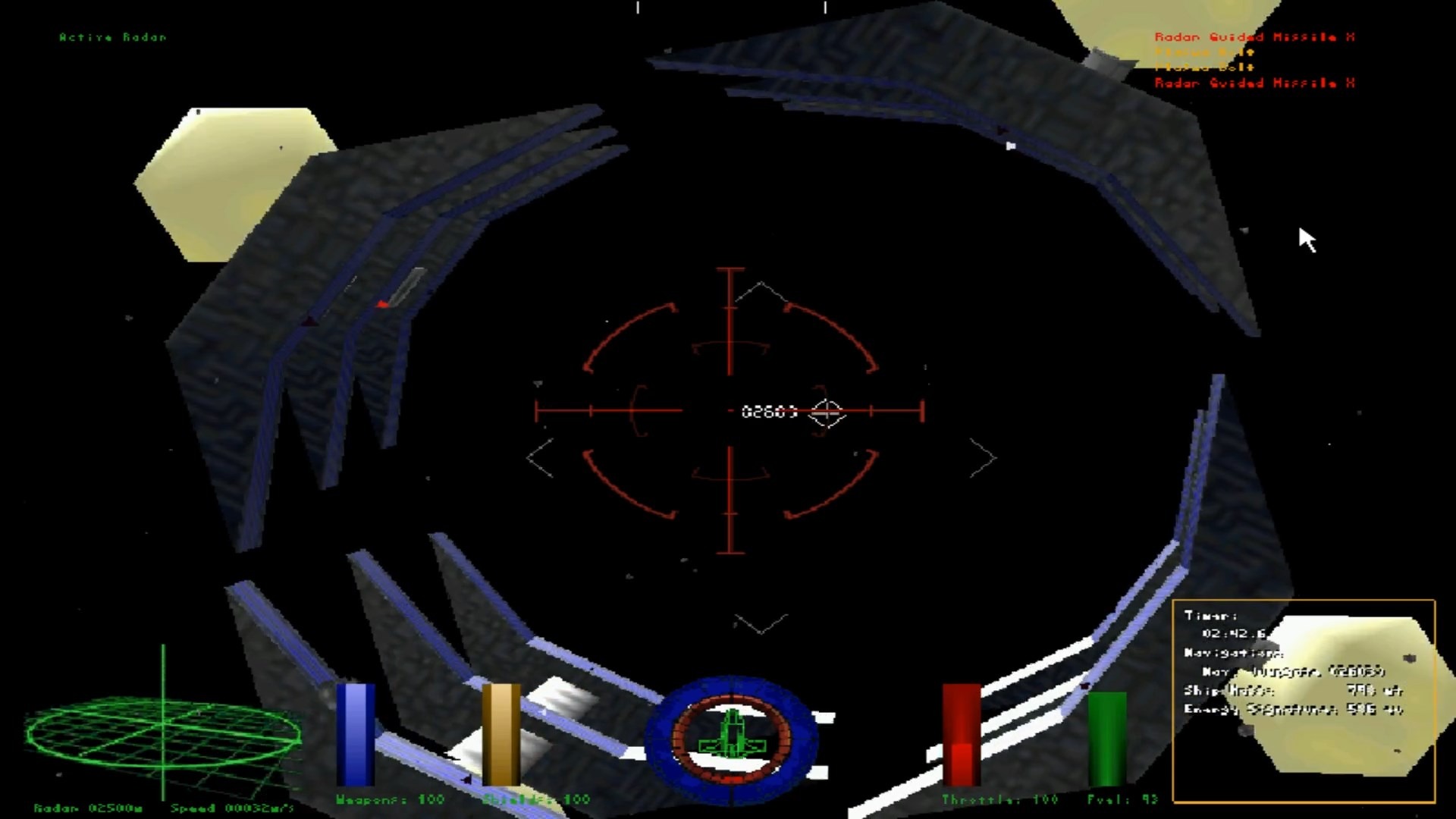 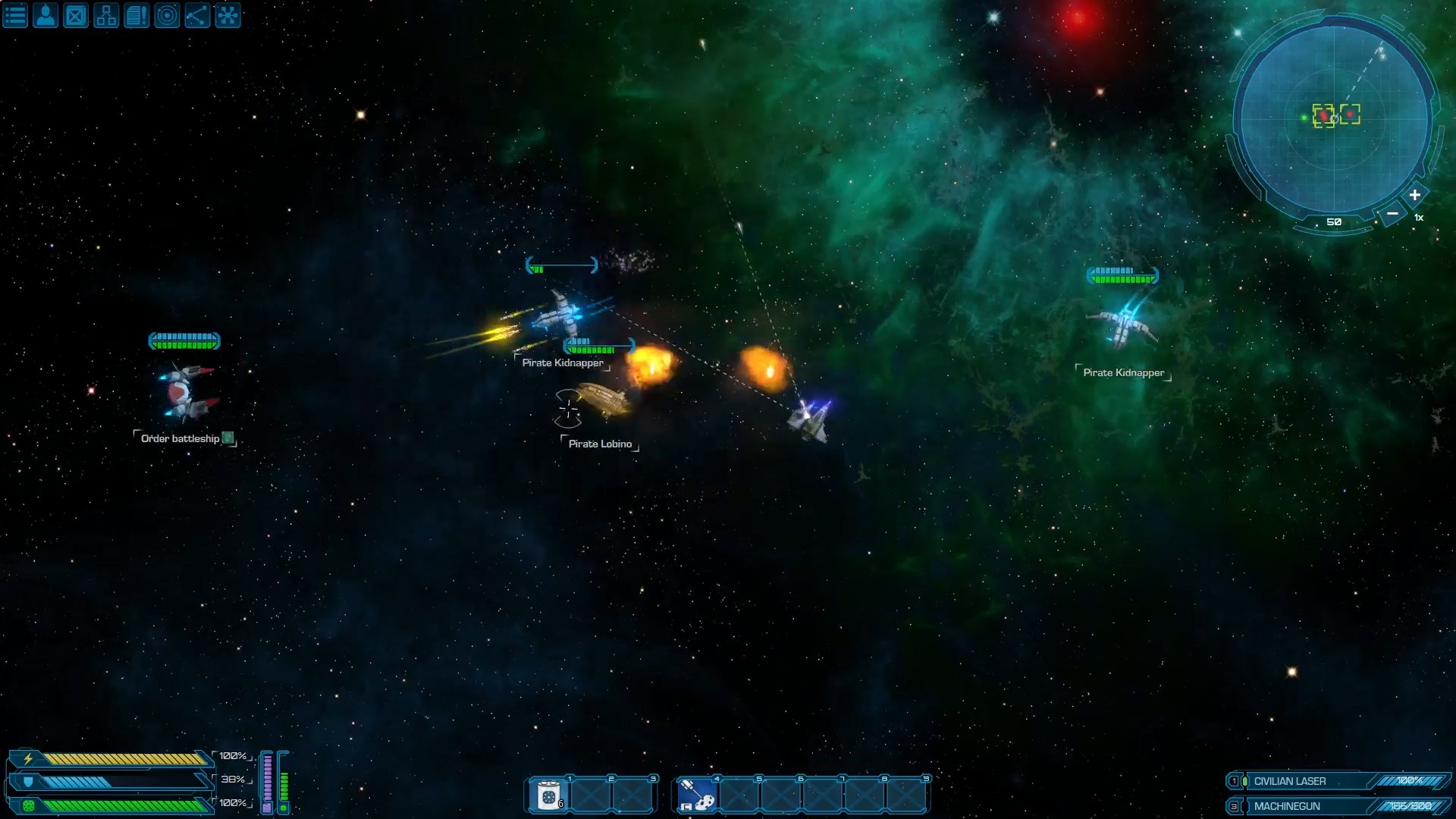