Welcome back to Starships Unlimited my friends! In this entry, I find an ally in the Ents, who trust me enough to make the offer! However, they’re at war with several other races, which means I’M at war now with several other races. Yay Alliance! I like how the game has advisers that give you tips on what to do next, very handy because I did some of what they said and had a blast. I’m still losing money, but I’m working on gaining more. In this entry we also had a lot of combat, and it was fascinating watching the computer maneuver itself for the best firing position and what not. Since I found that really nice corvette a while back, I used it to raid some enemy systems, and once they’ve settled down, I’m totally gonna send in my freighters to take their resources. We also formed a new colony, which has been pretty helpful! Yay! Such a fun game you guys.

0 327
Beyond Beyaan: Master of its Own Destiny 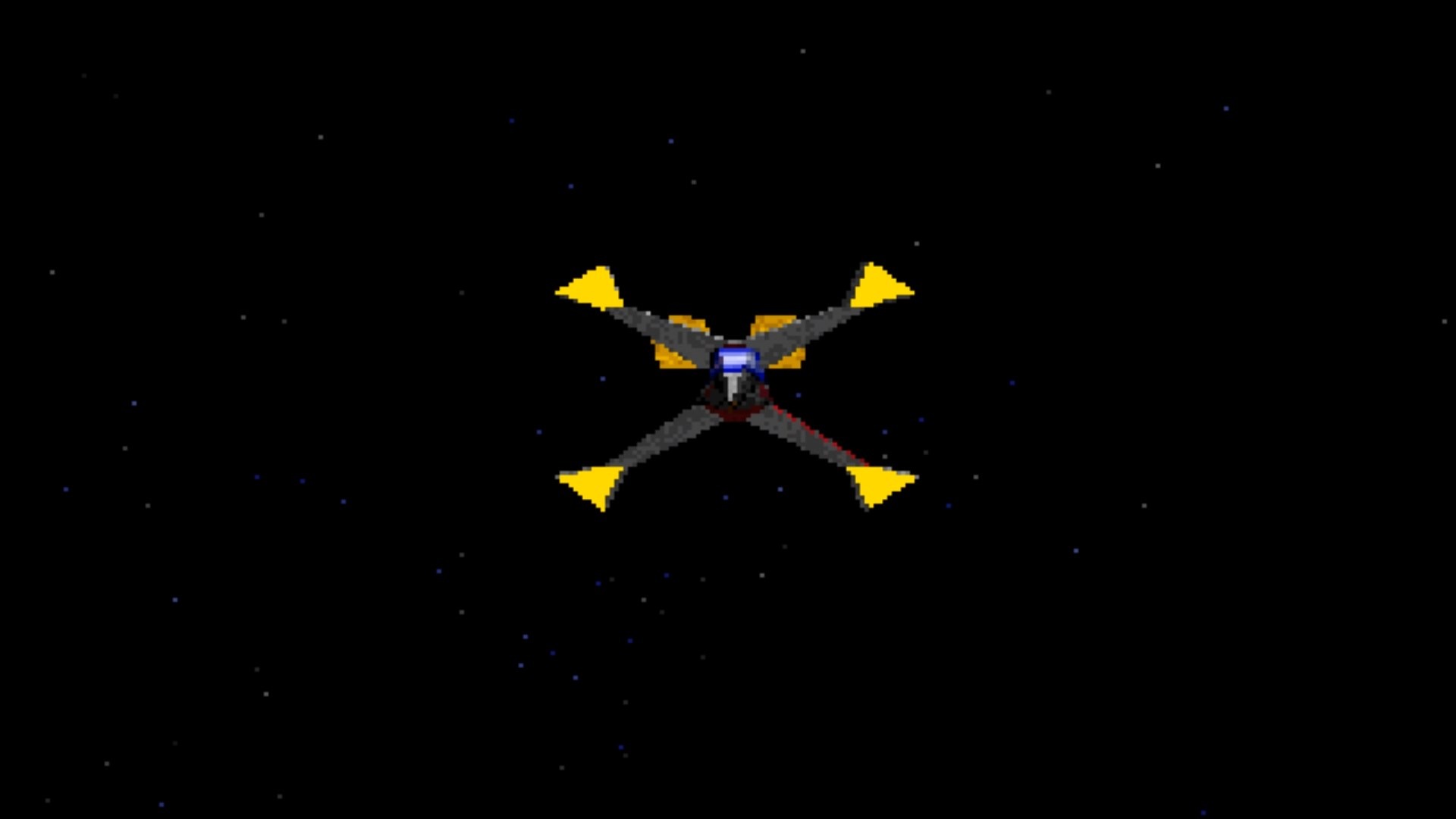 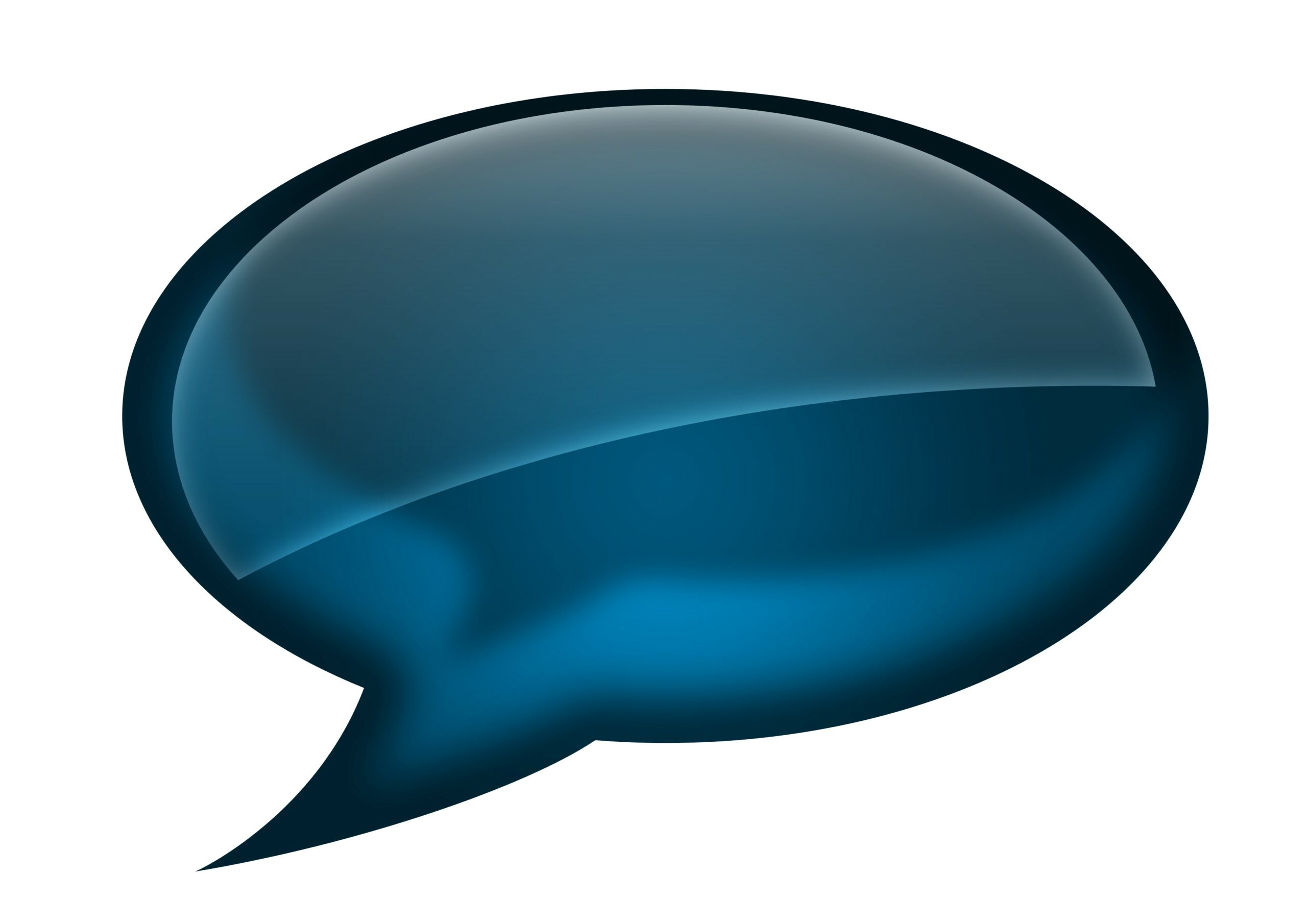 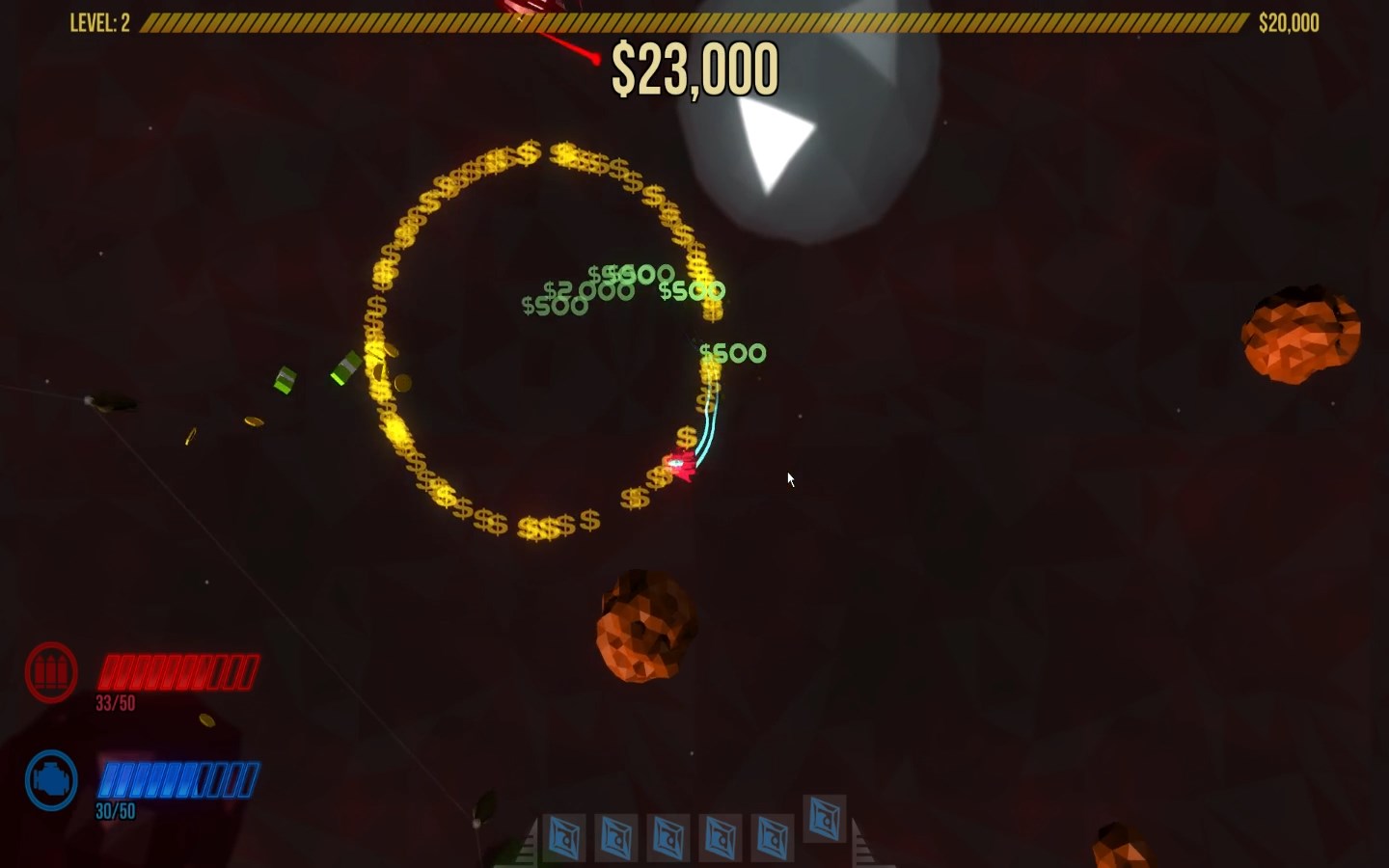