Welcome to Star Fleet II: Krellan Commander my friends! In this game, you play the dastardly Krellans from the first game, and have quite a bit more to deal with than simply capture and slaughter. In this game you can eventually control and entire fleet and invade whole worlds, but that’s a ways away. You start off the game at the lowest rungs on the totem pole and must work your way up via successfully completing missions and winning battles. In this entry, I’m given some recon missions, and while the first one is successful, the second one hits a snag in which I’m unable to move. This game came out in a very buggy state back in 1989, and while it’s been patched, it’s still something of an unwieldy beast. For example, there was no clear way to discern WHY I was unable to move my ship. I had supplies for several days, plenty of energy and no damage to any systems, yet I couldn’t return to a starbase. VERY weird. Regardless, I do plan on playing more of this because it’s just a FASCINATING game, you’ll just get more entries staggered amongst others. Thanks for watching! 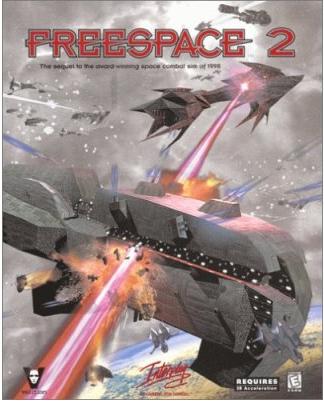 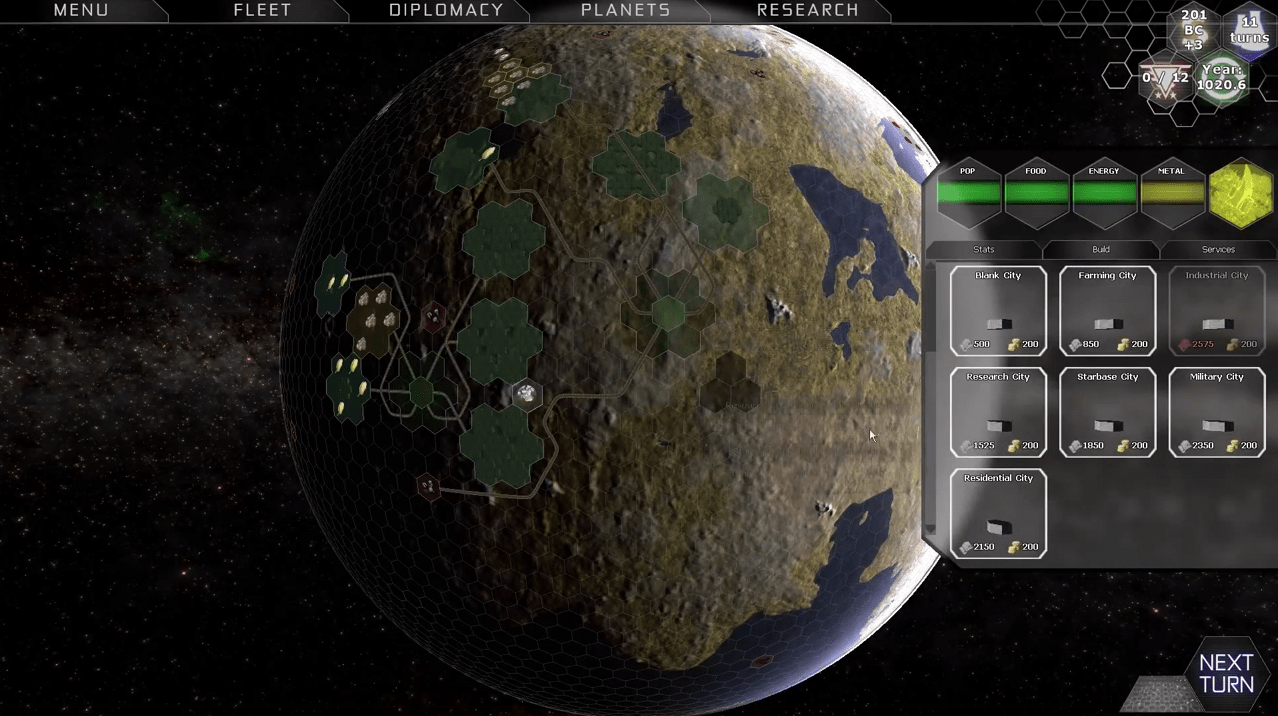 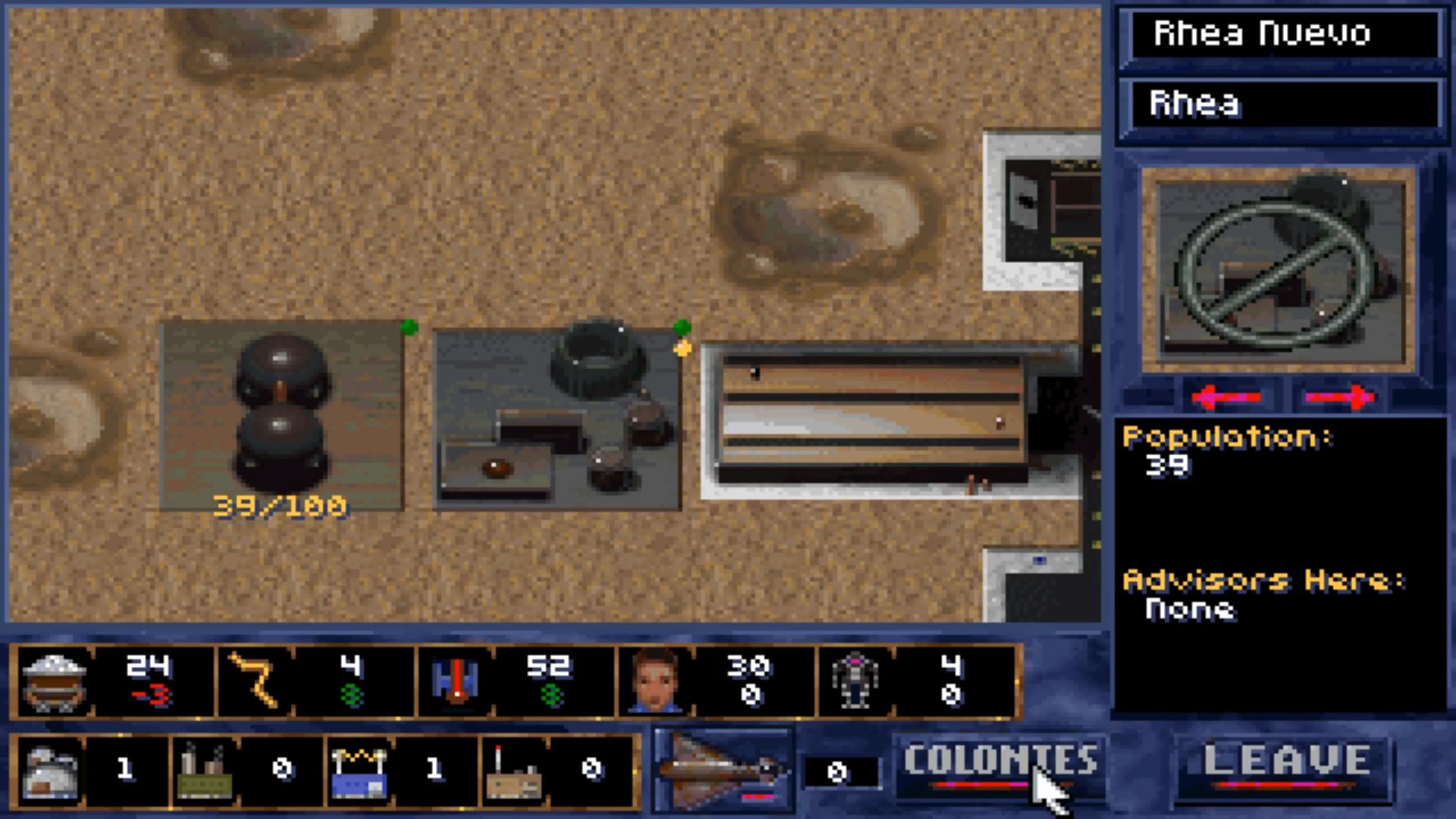