Home » Reviews » Gates of Horizon – The Business of Space

Gates of Horizon hit Steam a little while back, and I was graciously sent a key to try it out. It’s an MMO in which you run a corporation and hire agents to roam around the universe and do stuff. In this video, I’ve been going through the tutorial to learn the game, and decide to hire a second agent to expand the gameplay a bit further. What I find is that there doesn’t seem to be much to do yet (at least in the early days where I am right now), and the interface is just obtuse enough that I’d forgotten how to do stuff I learned just the day before in the tutorial. On the plus side though, the game feels like it has potential, but right now it feels kinda early-accessish. Regardless, I did dig the interface and such, so there’s that. ;) I might return to it once it’s had more time in the oven, but for now, I hope you enjoy the video, and thank you for watching. 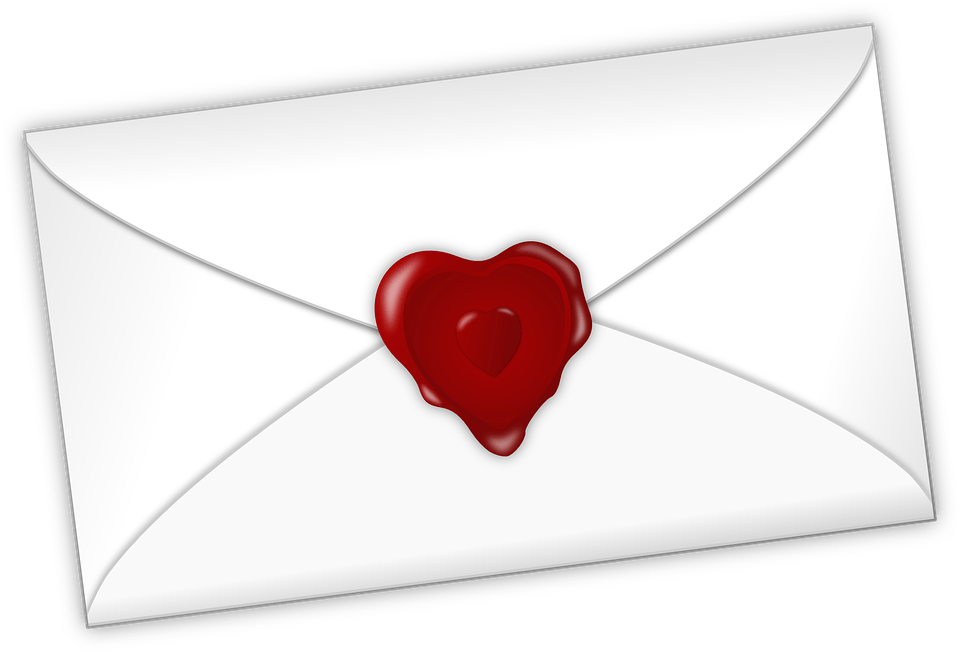 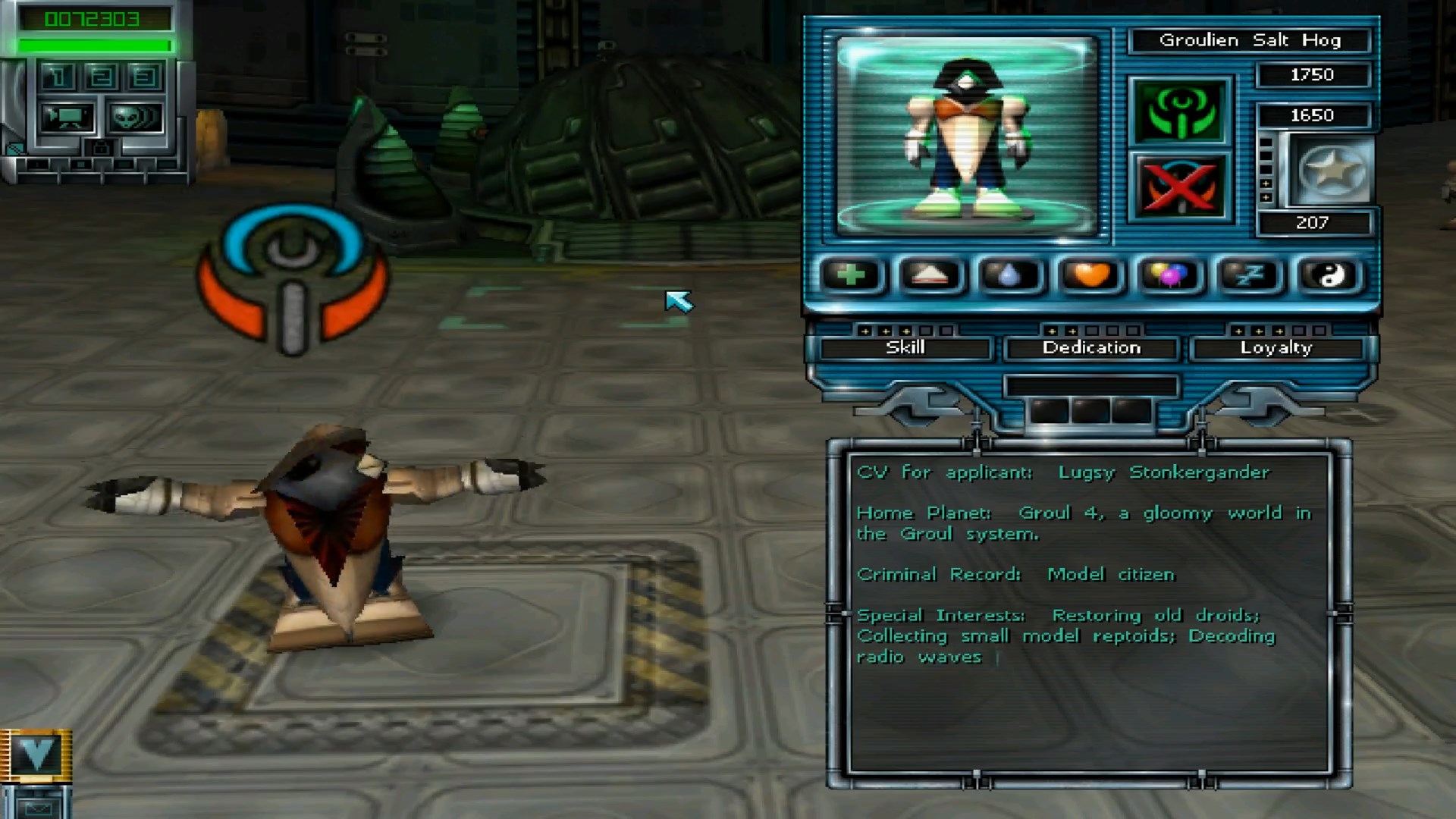