Welcome to Rogue System my friends! This highly-detailed space flight simulator has been in the works for a while, and has finally come to Steam! This game, in its current form, has some tutorial missions along with a couple of test missions, but will eventually have a fully-blown dynamic campaign with story missions, open-universe trading options and first-person boarding! For now, I go through a couple of the tutorial missions to show you just how detailed the ship and physics modeling is, even at this early stage. The game is an impressive feat, and will definitely satisfy folks who have been wanting something like the fidelity of Falcon 4.0 or the DCS games, but in space. Thanks for watching! 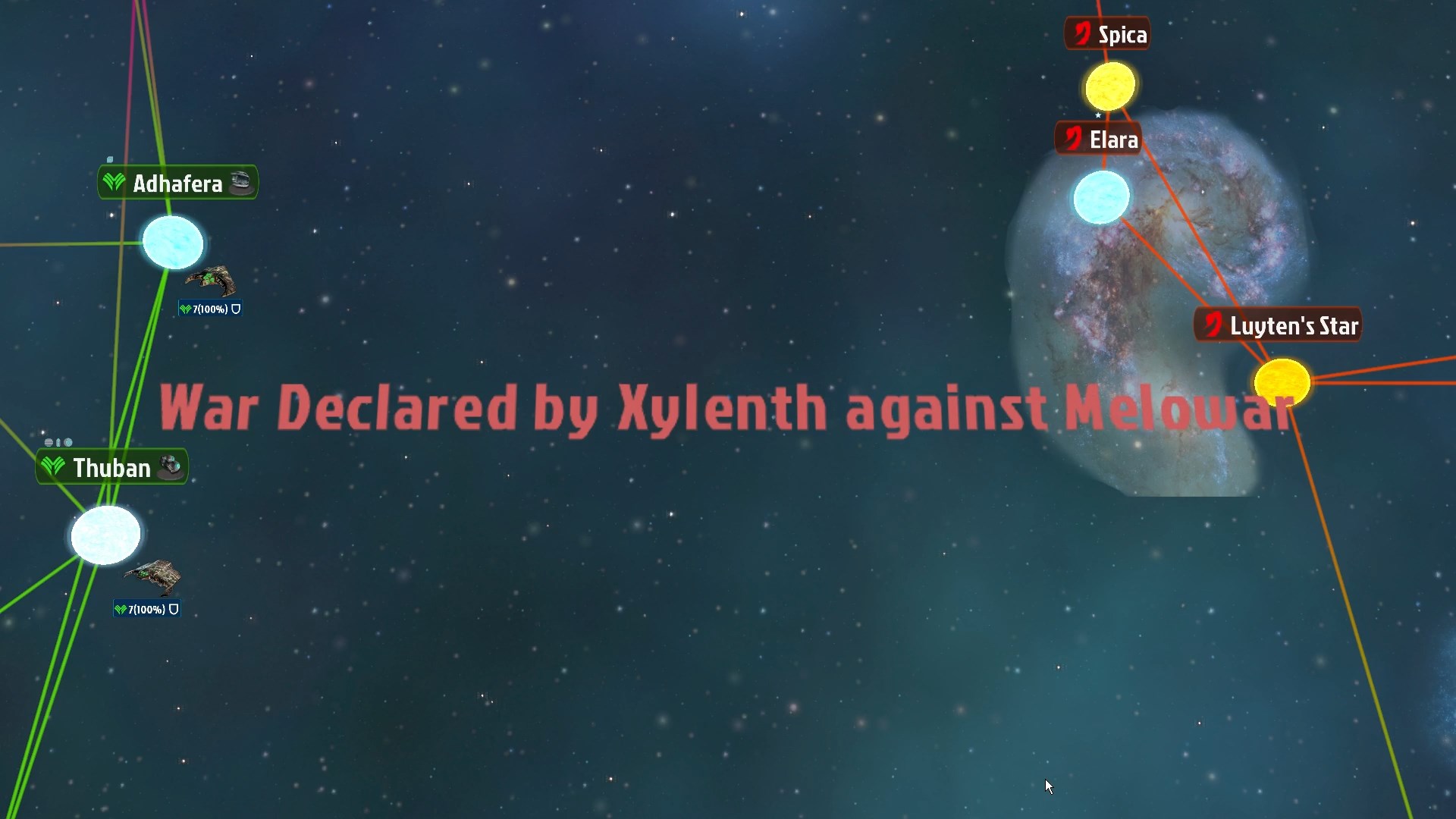 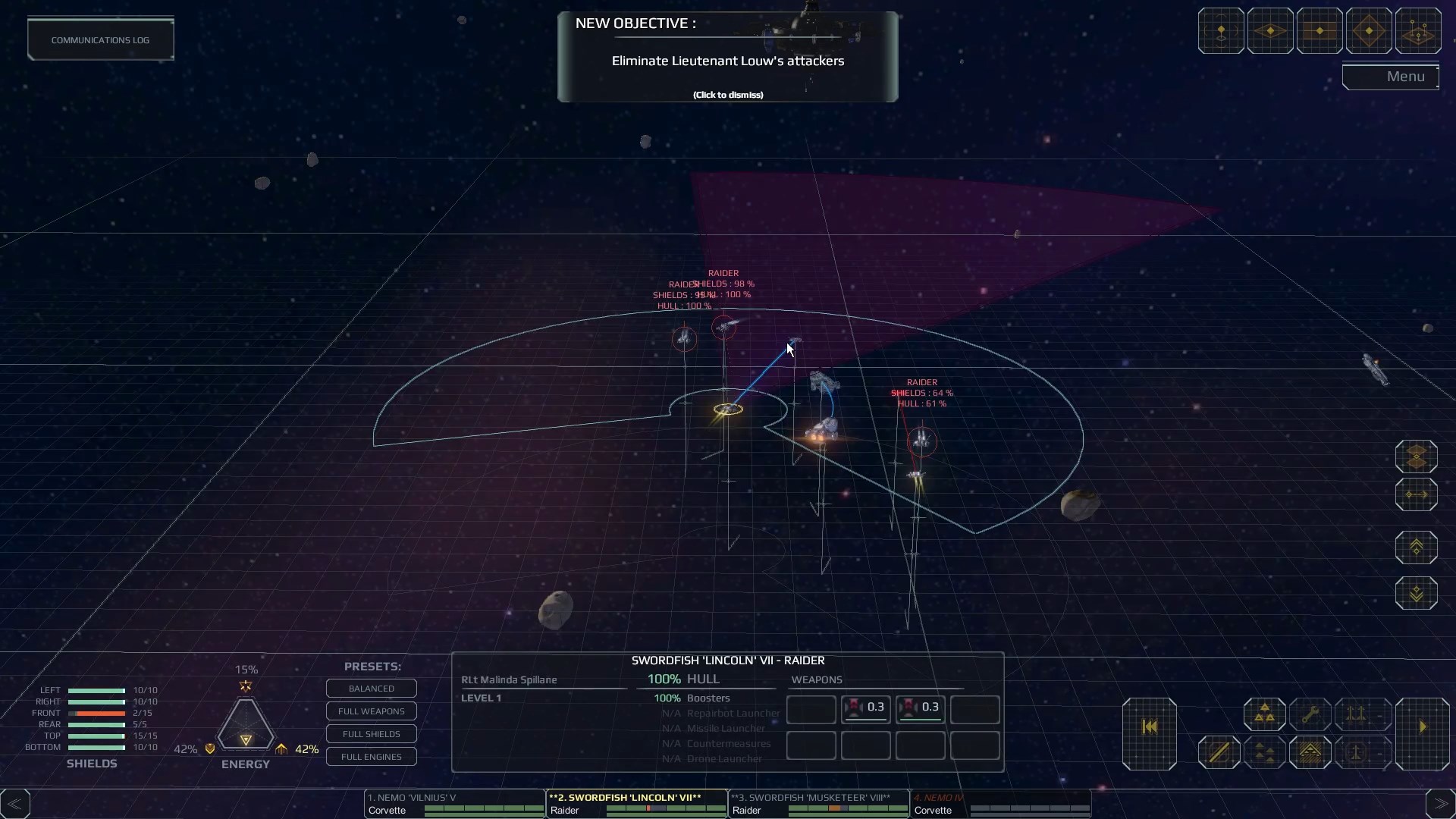