This past Sunday, I streamed eight games in a row over five hours, starting with the newly released beta of Gratuitous Space Battles 2! Yay! Unfortunately, due to some issue with Open Broadcaster Software, it only captured the menu of the game for the first 17ish minutes of the Stream. Thankfully the folks in the Twitch chat alerted me to the problem and I got it fixed. I’m going to post the entire video below in the interest of full disclosure/bug fixing/etc, but if you want to get to actual visible gameplay, jump ahead to roughly the 19 minute mark. Now I gotta say, I found this game more fun than the first one — and maybe that’s because I actually won once ;) — but I’m really liking what I’m seeing. Enjoy the video, and thanks for watching! 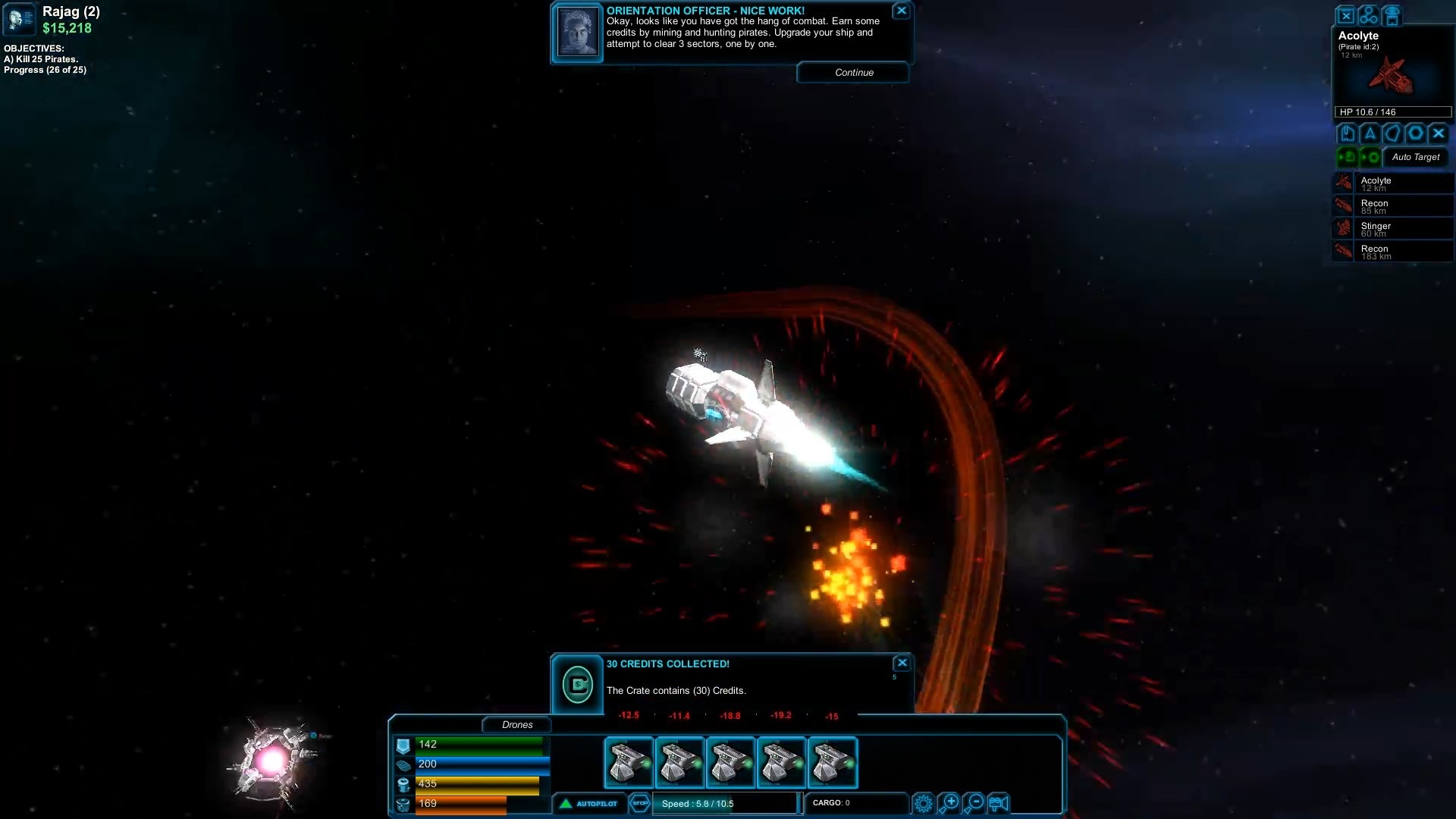 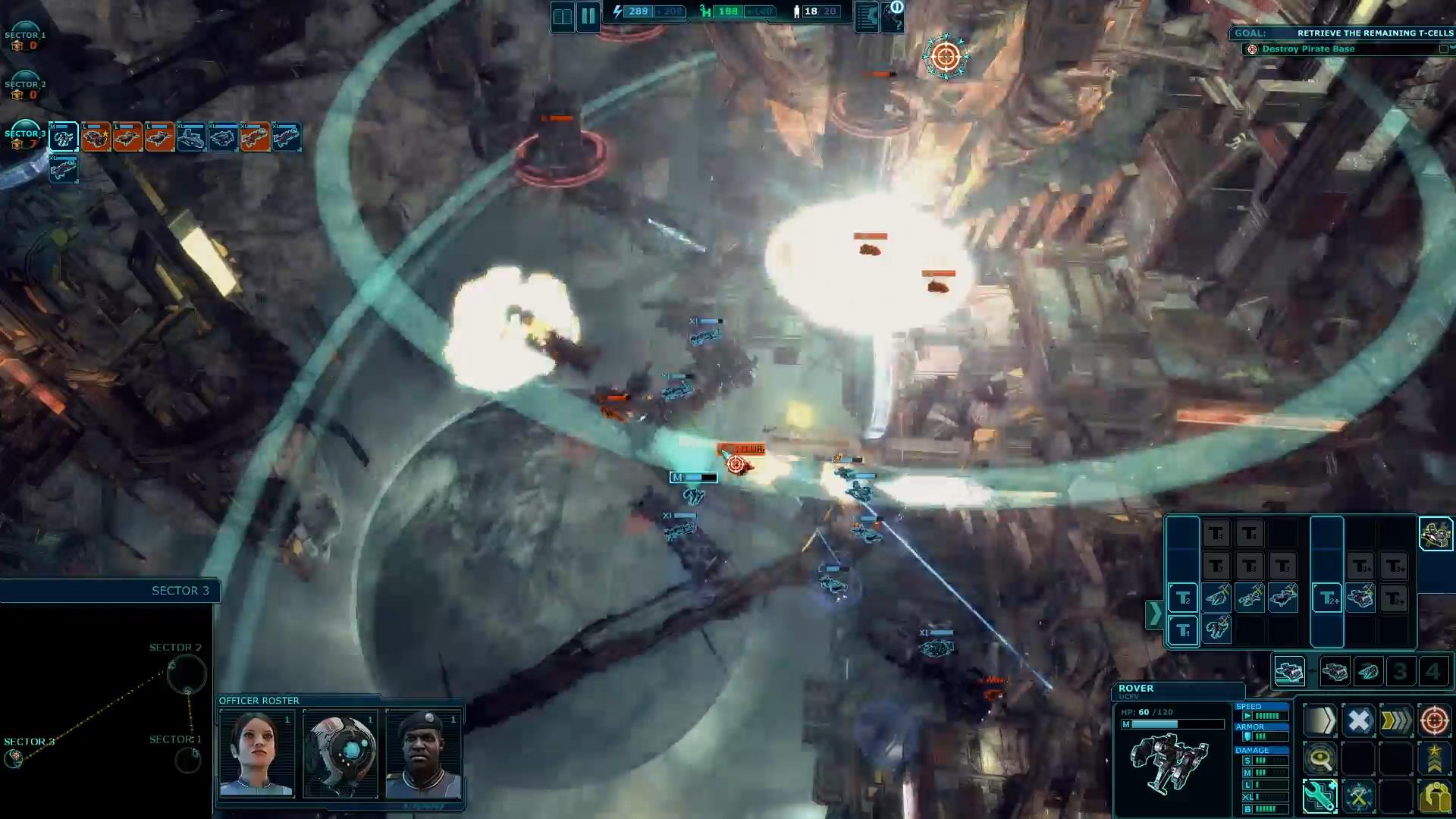 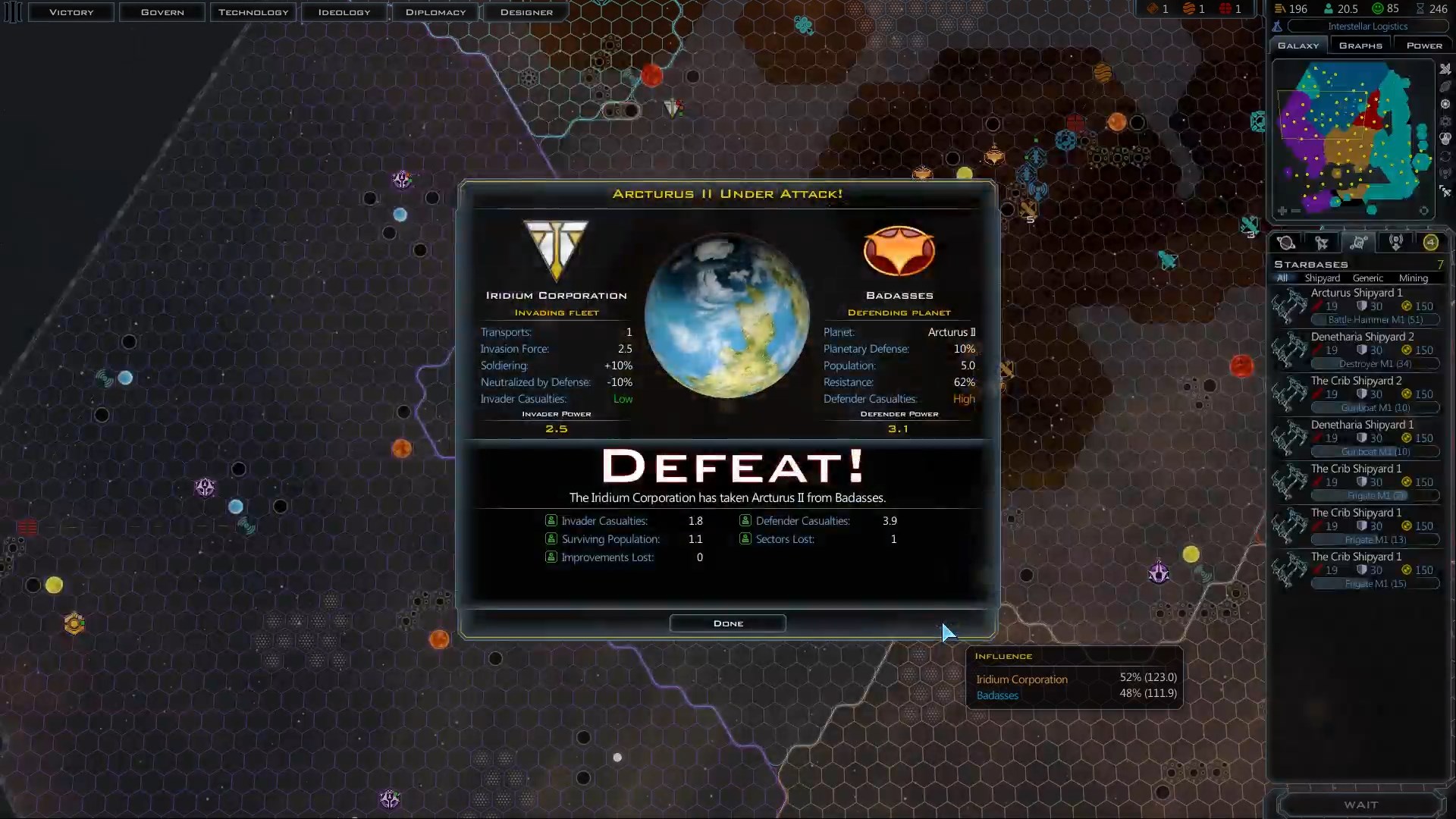 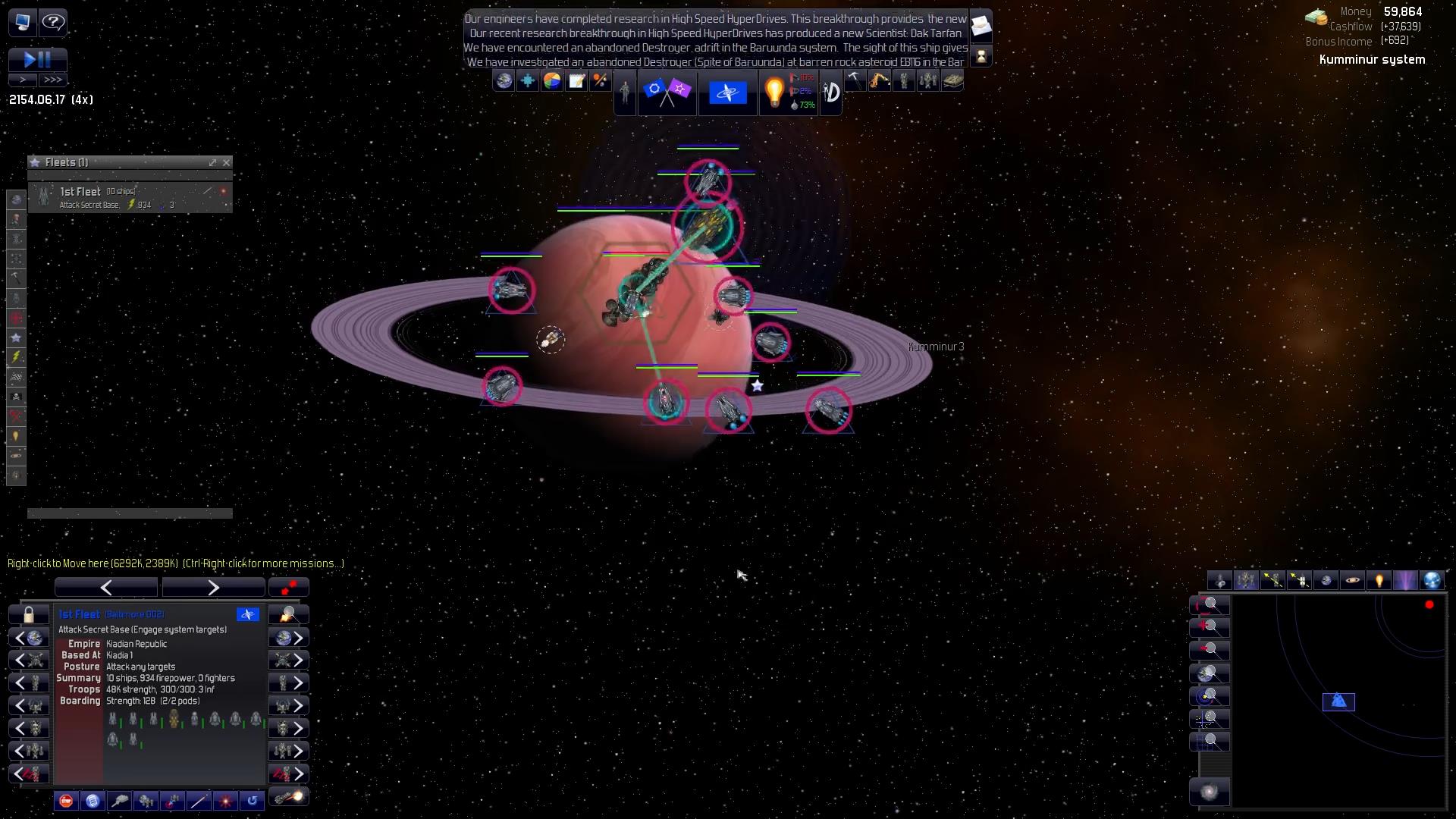