Welcome to this week’s episode of the Space Game Junkie Podcast! This week, Jim, Hunter and I do something a little different. Since the show fell on Valentine’s Day, we figured we’d do something a little different. We therefore ran a contest in which we solicited love letters or poems written to people’s favorite space games. We got some great entries, and the winners are reprinted below, along with the two I wrote. It’s an odd, yet funny show, and we had a great time doing it, so we’re looking to do more like this. The next thing we do will likely be a haiku contest, so stay tuned for that. :)

Next week on the show, we welcome back Eric Peterson to talk the classic (i.e. BEST EVER) space real time strategy game, Conquest: Frontier Wars! If you have any questions or comments, as always, drop them below, email us at hail@spacegamejunkie.com or hit us up on the forums. We’re looking for stuff for a new viewer mail segment on the show, so feel free to hit us up! Thanks for listening!

My dearest time sink,
All first person cameras should hang their heads in shame.
I find I must look elsewhere lest I vomit while I aim.
There’s alternatives I’ve dallied with but each weighs the same.
Then there’s the 24 hundred hours my heart has spent in Warframe.

Let us tell them this: Our tryst has survived through cysts.

They may say it’s a cheat
because we play on our feet
on a surface with items to glean.
I only steer your ship
as I center my stick
while waiting on the loading screens.

But I’m MR 22
so I say, “Frell you.”
Do they have any idea what that means?
23 is unkind.
We’re out of items to grind.
We’re stuck flying those damned archwings.

The first time that I say you, I knew I was in love. The way you moved in three hundred and sixty degrees, was a mind blower. The ship detail and camera flow. The gameplay, physics, storyline and soundtrack was second to none.

But how I missed you, all the times I tried to replace you. Sins of Solar Empire, Star Ruler and The Jupiter Incident failed in comparison. I could not find you, Steam, GOG or any other outlet. You were not to be found on any DRM. Not since nineteen ninety-nine have I seen you.

Then, sixteen lonely years later, hope returned. I was told that you were returning to me. And that Gearbox would be bringing you to me. At first, I was scared. Gearbox has not lived up to some titles. And I can tell you, if they hurt you, I would never recover…

But alas! You have returned to me, in all your glory and more! Wide screen, high definition with added online multiplayer. They even gave me the classic versions! At last my dear, we are together, completely…

By Ktoś Tam
We have been through a lot. We have destroyed entire galaxies together, we have invaded hundreds of worlds, enslaved tons of aliens. And it was you and me. I will always remember those moments. I always loved all thos things you could do. Crash while there are lot’s of ships in one place, launch an event when i am in a pinch, start a war, which caused me to flip my table. And you UI, so beautifull, and still so bad in the same time. I dont understand how i could live without you. And its always the same. “One more hour… just one more…” and you always say “yes, do go on”. My life have changed so much thanks to you. I watched entire star trek Enterprise while i was playing with you. I started thinking strategically about how can i prevent you from crashing. And even though it was never easy, it always worked out in the end.

Stellaris, without you, my life would be so empty, and full of saddness and free time. But i would never trade that time for anything else.
Always full of Love,
Alsteif
Ps: I… >~>… may want to get that “Avaion” game, but it doesnt mean i will betray you! ;-;.

“Yesterday, I had a tiny unarmed cargo ship with 100 credits to my name. Now I am onboard one of the most notorious ships in the galaxy, its former crew left to rot in bodybags. Behind us, dozens of angry New Empire patrol ships. In front of us, a ship graveyard filled with trigger-happy scavengers and still-active weapon systems.

I always wanted to get ahead in the world, restore what was lost. But why did I get out of bed today?”

Star Wolves 3. I am very willing to forgive all of its faults in favor of what it does succeed at. It is a game about the collapse of the Soviet Union! The game is also an excellent example of setpiece design – at its best points the game manages some genuinely excellent space adventures.

For a partial playthough there is only one possible stopping point; at the conclusion of a certain early-game adventure right before the game opens up proper. Don’t worry, there will be plenty of things to experience before that.

Unfortunately the game doesn’t want you to wander around before you get to that point. If you do so there will at some point randomly be a group of pirates on the opposite side of the gate that kills you. Did I mention this game has faults? It does. Regardless, it might be well worth showing off.

Depending on if your pacing is faster then mine then getting to the point where I am talking about might be only four episodes. It might also take six because you will get to that particular mission and be like “no i cant stop in the middle of this adventure”

I recommend spending all of your money on spare fighters regardless of quality. This would hurt you later on, except you aren’t actually playing the entire game so it won’t matter.

Your universe knows few bounds
This I know is true
And even though you have very few sound
Starflight, I love you.

My love for you, like your modability, knows no bounds. Your combination of exceptional gameplay, a tight flight engine and the best HUD in the genre help keep me warm on a cold night. The sound of Suback HL-7’s delight and haunt my dreams.

I’ll never forget the first time I flew in your glorious nebula, seeking answers. The time my eyes first witnessed a Shivan attack. The last sounds from the GTVA Colossus as she withered and died under a Shivan onslaught. These memories will be with me always, as will my love for you.

Through good times and bad, victories and defeats, you’ve been there for me. Whether for a quick single mission or a full campaign, my love and reliance on you has been a rock, keeping my steady. Helping me stay anchored. In moments when I could easily dive, dive, dive into the depths of despair, you’ve helped me hit my burners, and rise above.

To you, Freespace 2, my love will always be forever, complete, and unwavering, like a swarm of Hornet missiles. My adoration, bright as Capella’s dying sun.

You will always be my favorite game, and I, your biggest fan. 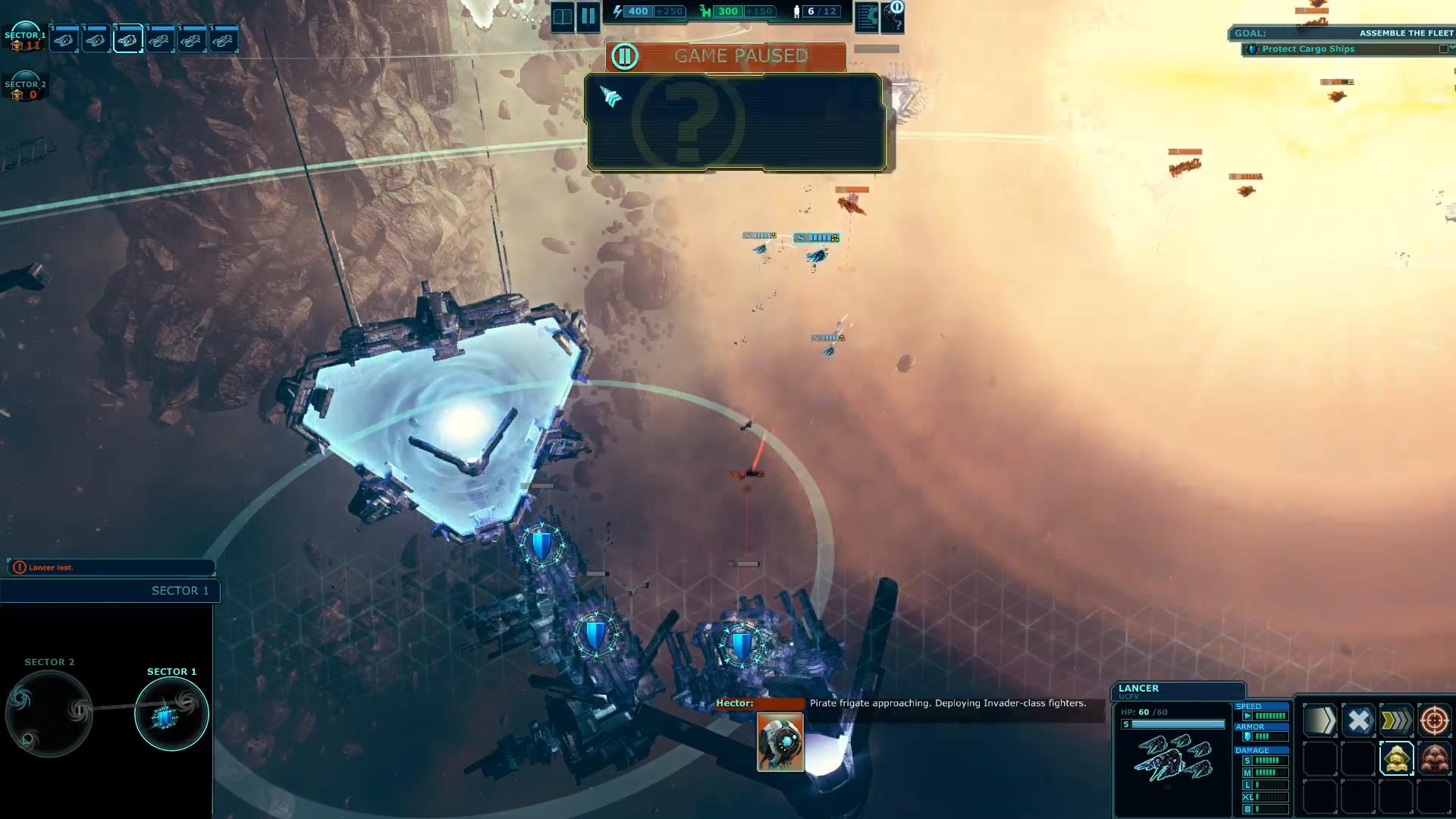 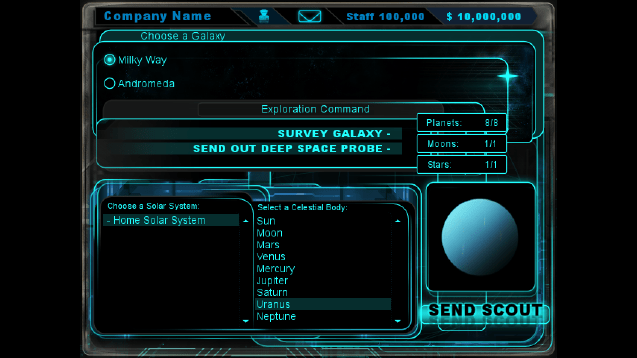 0 253
Space Corp Tycoon Q&A: Conquering the Universe One Investment at a Time 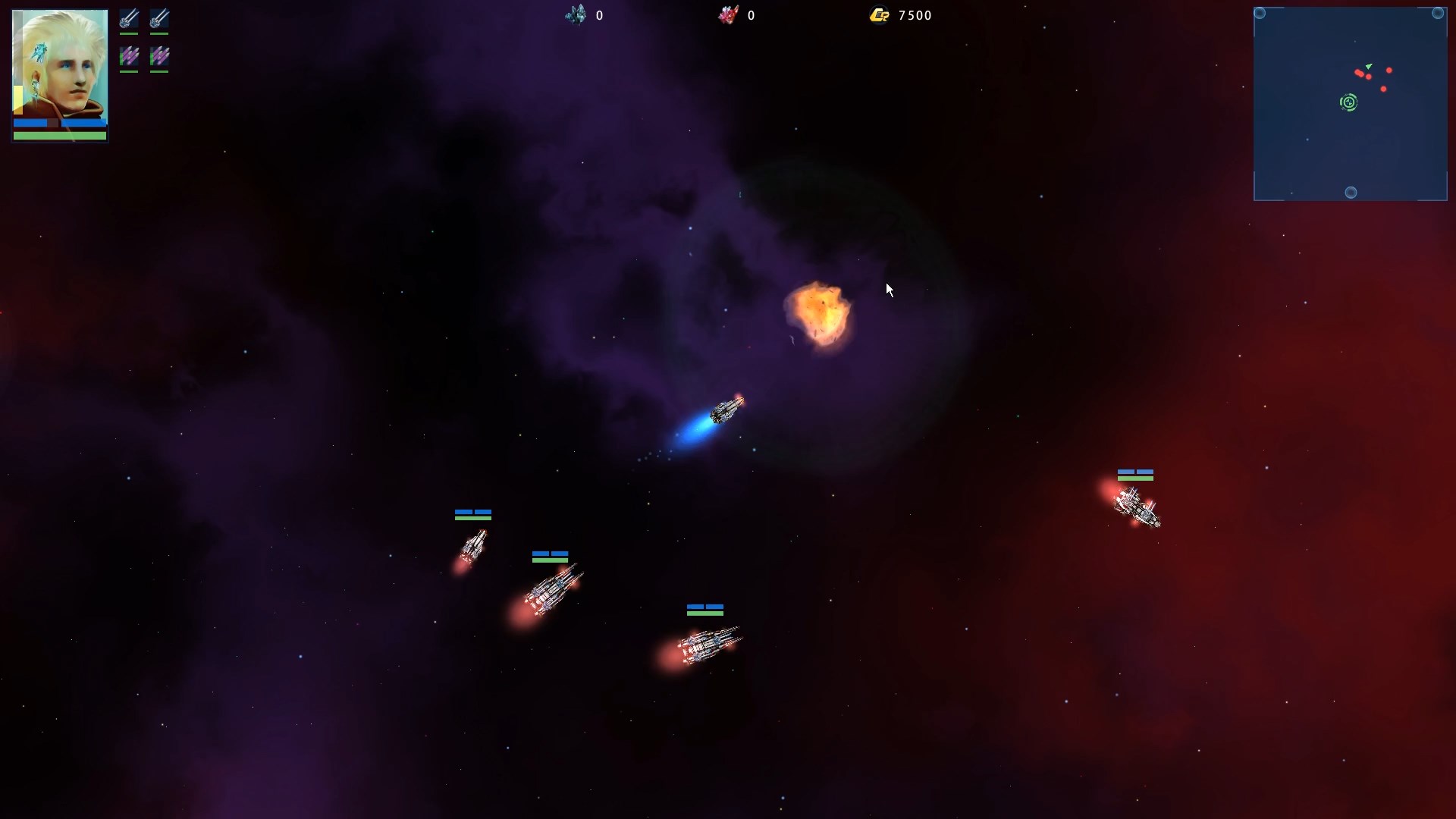 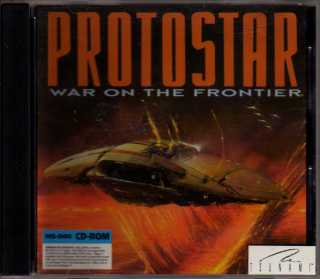