Ever since I first saw the USS Enterprise on the television at four years old, I had an immediate love affair with spaceships. Big ones, small ones, metal ones, organic ones, didn’t matter. If it flew in space, I wanted to watch it or read about it. You can therefore imagine my glee and delight when, just a few years later, I first popped in a cassette tape with Lunar Lander into my TRS-80, and effectively controlled my first rudimentary virtual spaceship for the first time. It was then, at seven or eight years old, that my passion for space games began.

I immediately dove into any game I could gain access to with a spaceship of some kind, whether they were arcade games such as Star Wars or Galaga, or games on the Atari 2600 like Yar’s Revenge and Star Raiders. These games, while great in their own way, didn’t really give me the depth of control I wanted in a space game, but I played them anyway.

All of that changed in 1986, however, with my first DOS based computer, a Tandy 1000EX. When I got the PC, I was told I could get one game with it, and in that Radio Shack, my eyes fell to one box with a simple spaceship on it, holding a little game called Starflight. When I got the Tandy up and running, I ran the game…and my jaw hit the floor. THIS had been the game I had been waiting for, with its deep gameplay and huge universe to explore. Finally, a game allowed me to virtually play a starship captain, boldly going where I had never gone before.

After that, I tried to acquire every PC game I could with a spaceship. Elite Plus, Starglider, Sentinel Worlds 1: Future Magic and so on were quickly purchased and absorbed. I scoured game stores and magazines for new fixes for my addiction, and honestly, in the thirty years since I first played Lunar Lander, this hasn’t really changed.

Today, I still get as giddy over a new space game as I did back when I was young, because each new game is a new opportunity to journey among the stars, whether as a trader, mercenary, fighter pilot or pirate. Space games affect me like no other type of game, and it’s because of this passion, this giddiness, that I’m still as addicted to space games now as I was in my youth.

We all have our passions our hobbies, and we all have our great loves. While video gaming has always been my biggest hobby, space games will always remain my great love of gaming. 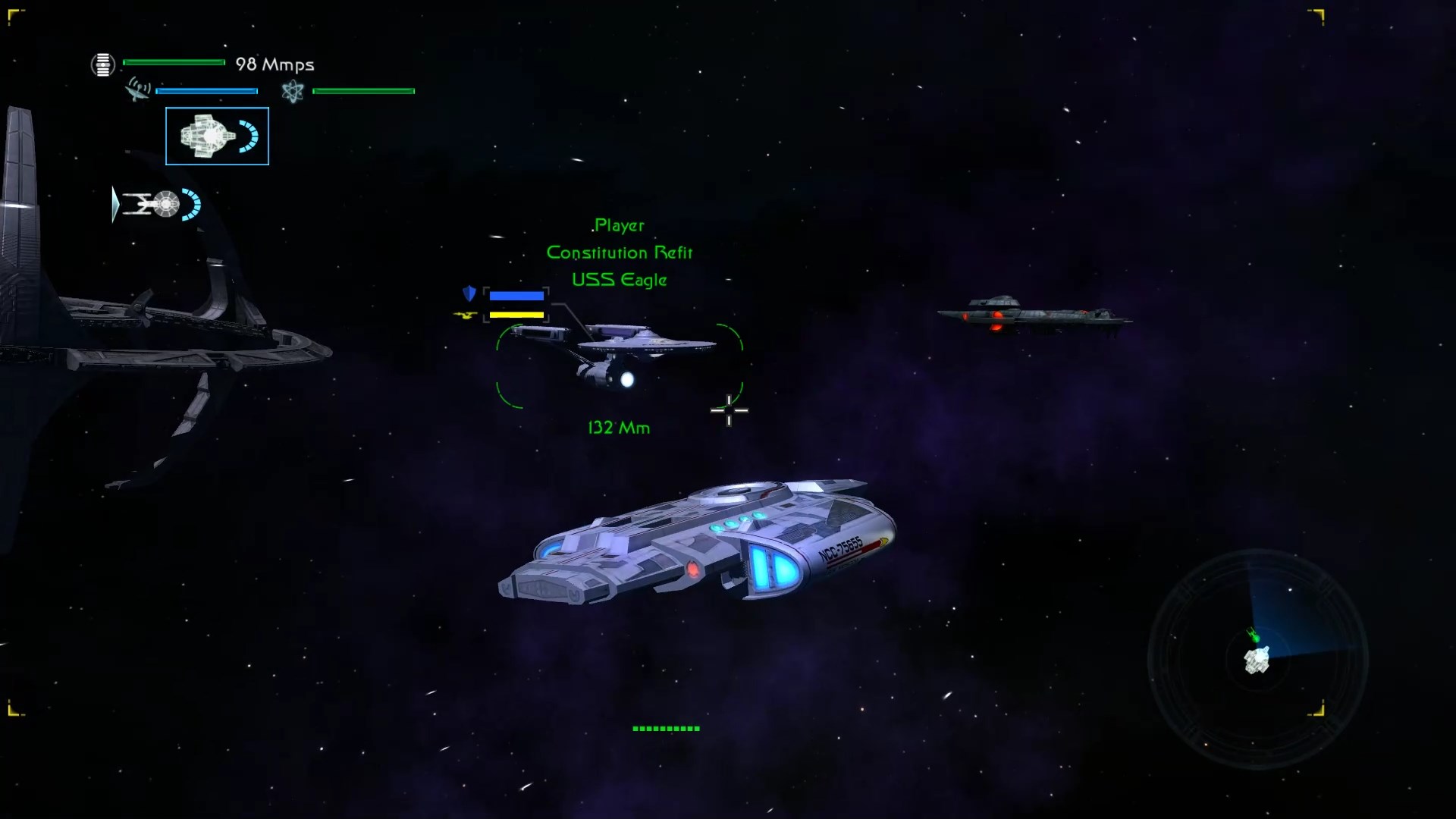 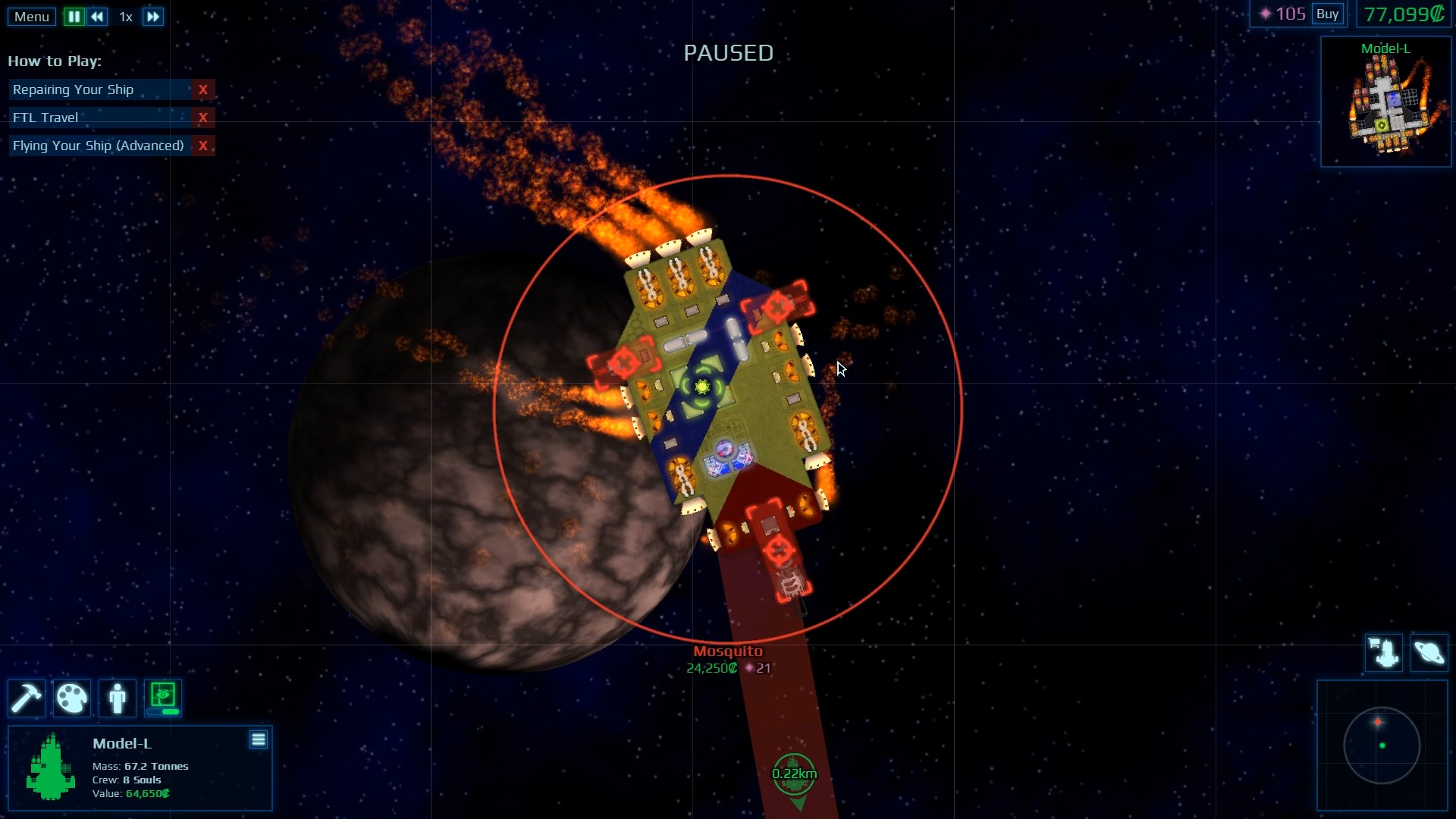 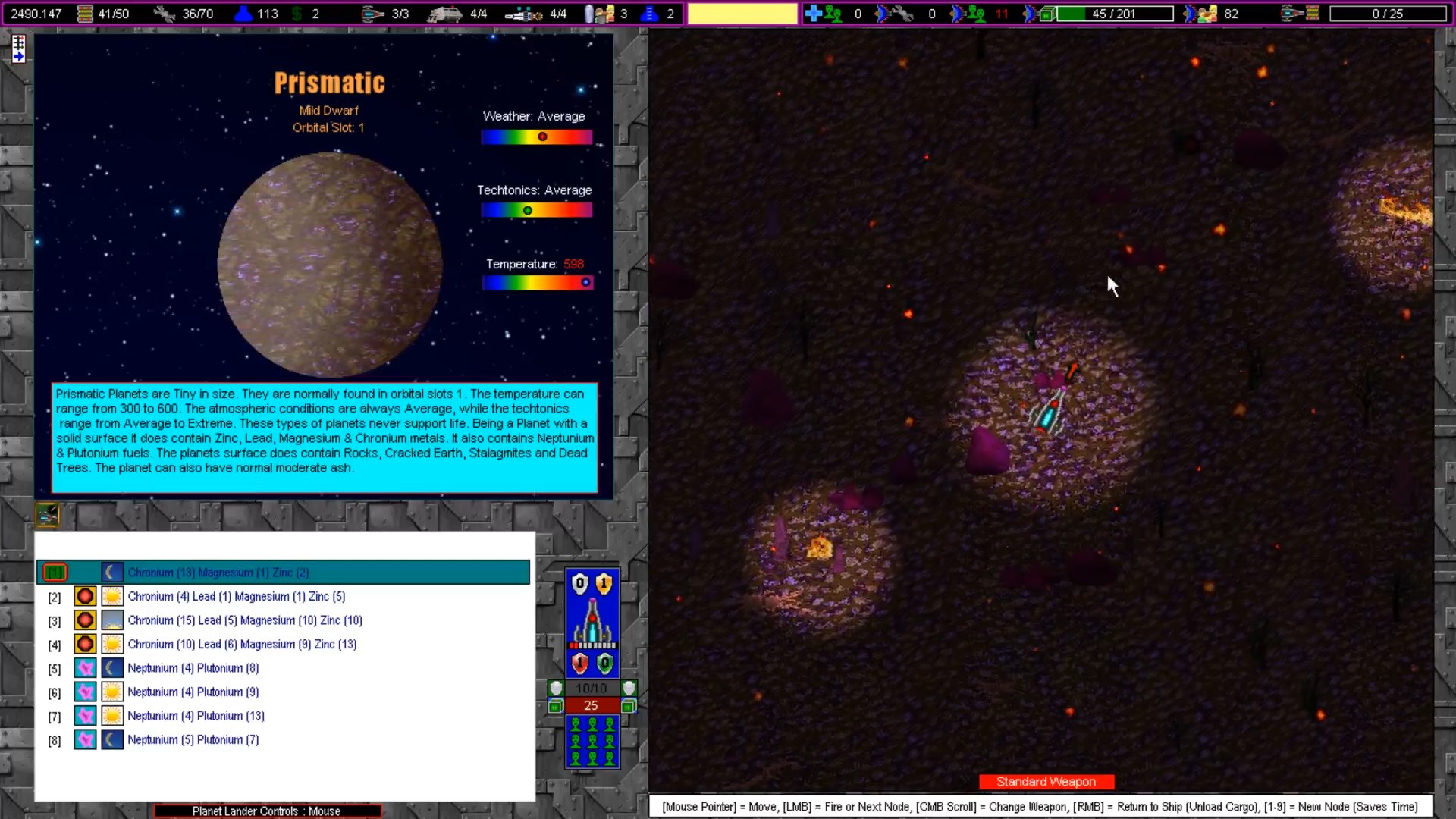 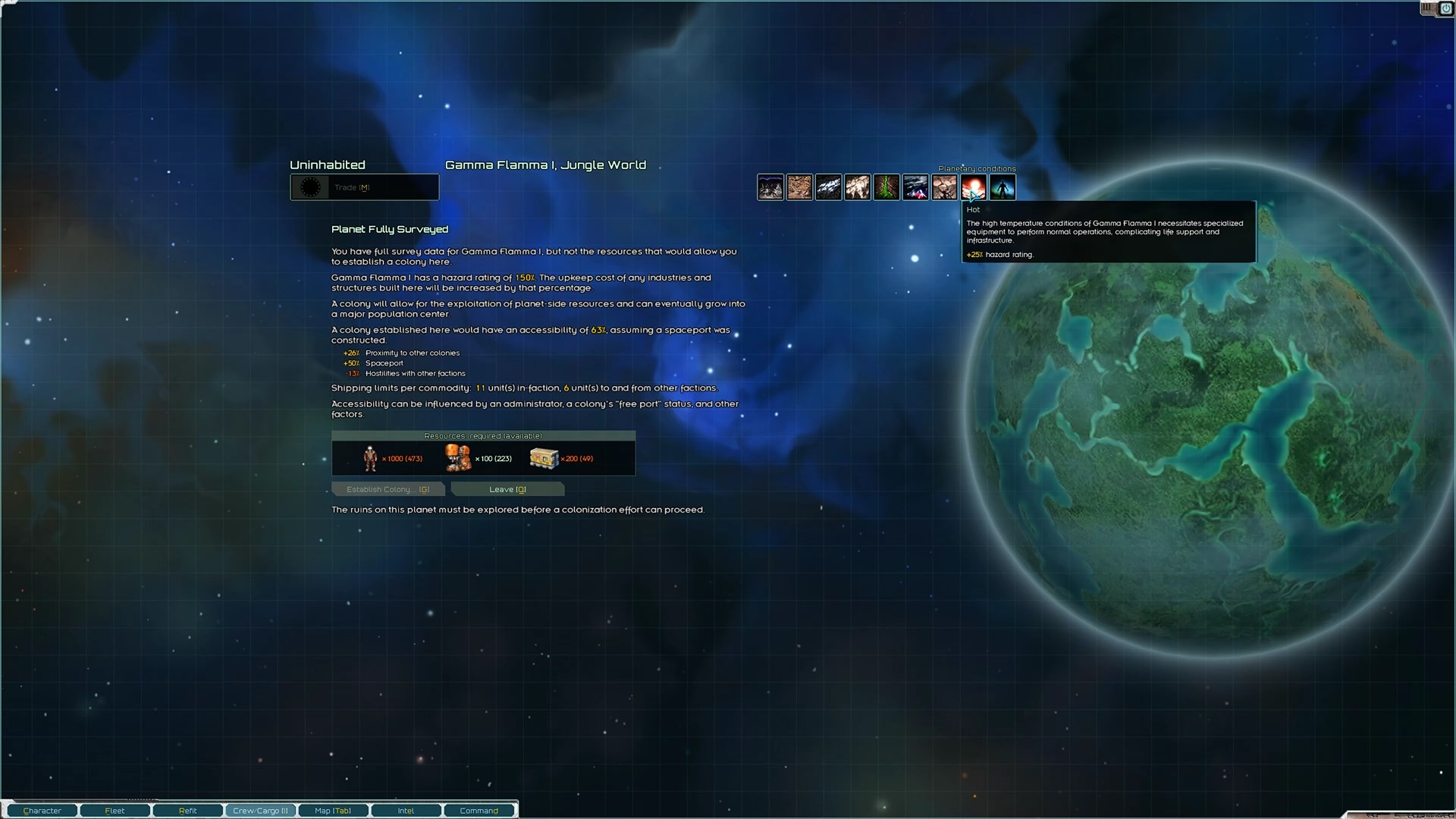 9 thoughts on “Why Space Games?”