Home » Op-Ed » Down to Earth – The Lord of the Rings: The Battle for Middle Earth II

The recent news that the much-beloved real-time strategy (RTS) game Rise of Nations would be making its way to Steam, as Age of Mythology and Age of Empires II did before it, got me thinking about how much I love strategy games with both strategic and tactical layers. This was especially true of RTS games, and the first game I recall playing that included both of these layers was the fantastic Emperor: Battle for Dune. Rise of Nations has an exceptional Conquer the World mode which is a game in which one moves pieces on a Risk style map, and then brings the battle into real-time mode when two or more armies meet. I played the HELL out of Conquer the World mode back in the day, and hankering for it reminded me of a game I owned but still hadn’t yet played: The Lord of the Rings: The Battle for Middle Earth II. The game came out during a time when I was pulling back from gaming (which might sound shocking, I know, but I had my reasons at the time), so I missed it entirely. After hearing it spoken of time and time again with such reverence, I picked up a copy of the game and its expansion ages ago but never got around to playing it. This is something I corrected a couple of weeks ago…

Another reason I didn’t play this at the time is because I hadn’t seen the LOTR movies as of yet (I know, I know, I’ve seen them since, back off), so I didn’t have the connection to foster much interest in playing the game there either. I seen people call this game one of the last great RTS games, and it really seems to have come along right before the genre saw a significant downswing in releases (something akin to our beloved space games). If that’s the case, then it does well for itself by taking what works for the RTS genre and mixing in the well-known style and flavor of the LOTR universe into what seems to be a damned compelling RTS title.

The game has several modes, such as a tutorial, skirmish, two campaigns (good and evil) and the big War of the Ring mode, which is the game’s strategic/tactical mode thingy. So far I’ve dived into the tutorial, done some of the good campaign and played some skirmish maps (I want to get a good feel for the game before diving into the War mode). If you guys haven’t played this game, and like RTS games at all, lemme tell ya this one is a beauty. I don’t just mean that visually either (though the game does look great even eight years later). This game reminds me a lot of Freespace 2 in its own way. It’s a refinement of a well-known formula into an even better all-around end product. The game just FEELS right. The combat is visceral and satisfying, the sound effects are fantastic (as is the voice acting, helped along by the amazing Hugo Weaving), the more mundane aspects of RTS games such as construction are well streamlined and the interface is just fantastic. There are also a lot of units to play with, heroes, powers and so on.

I plan on playing this one for a while, through both campaigns and the expansive War of the Ring mode, as this is a damned fine game and one I’m kicking myself for not having played earlier. Have you guys played this one at all, or are there any other types of similar strategic/tactical games like this y’all enjoy? I’d love to learn about more I might’ve missed if so. :) Thanks for reading my little rant, and have a great day! 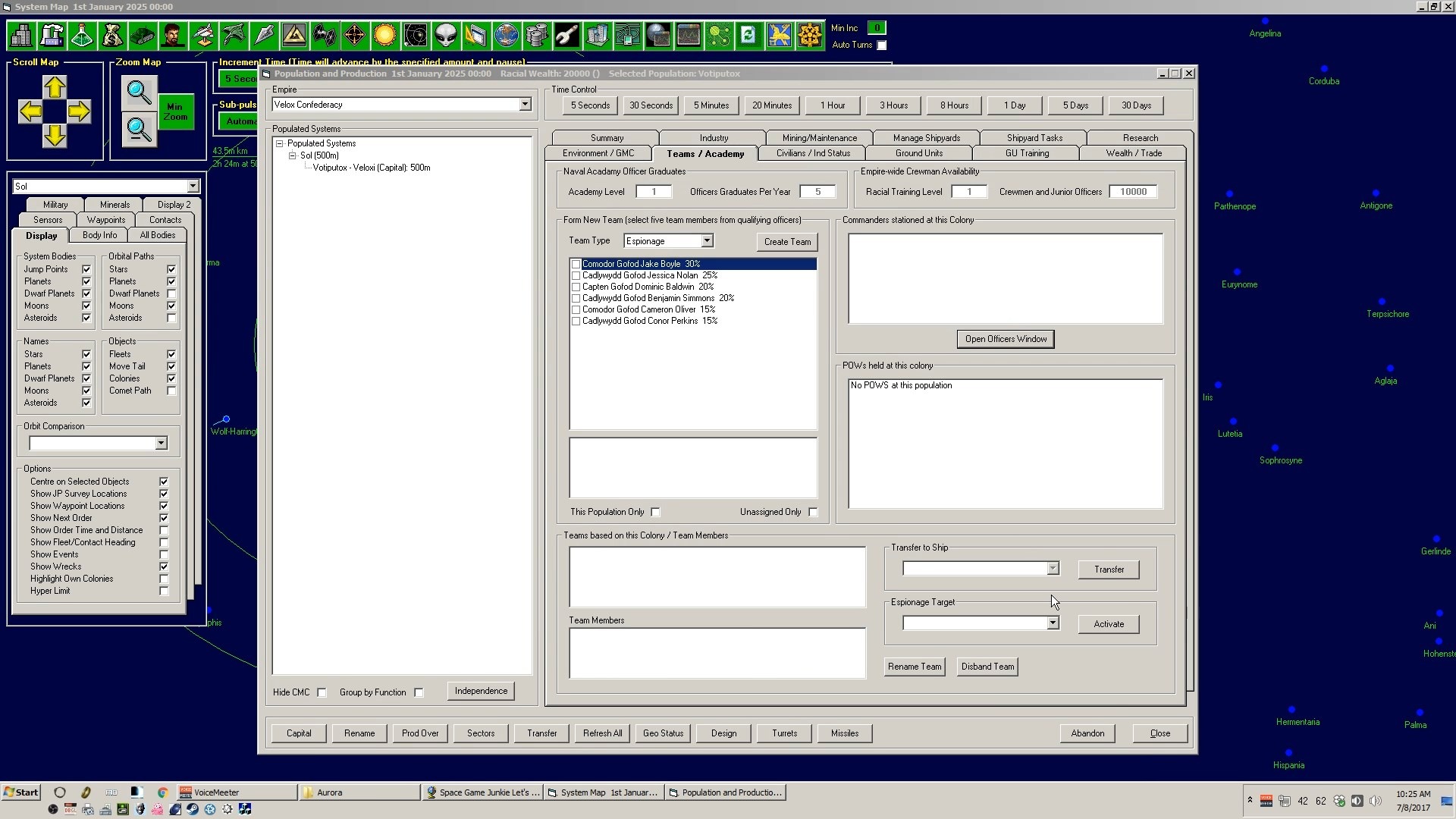 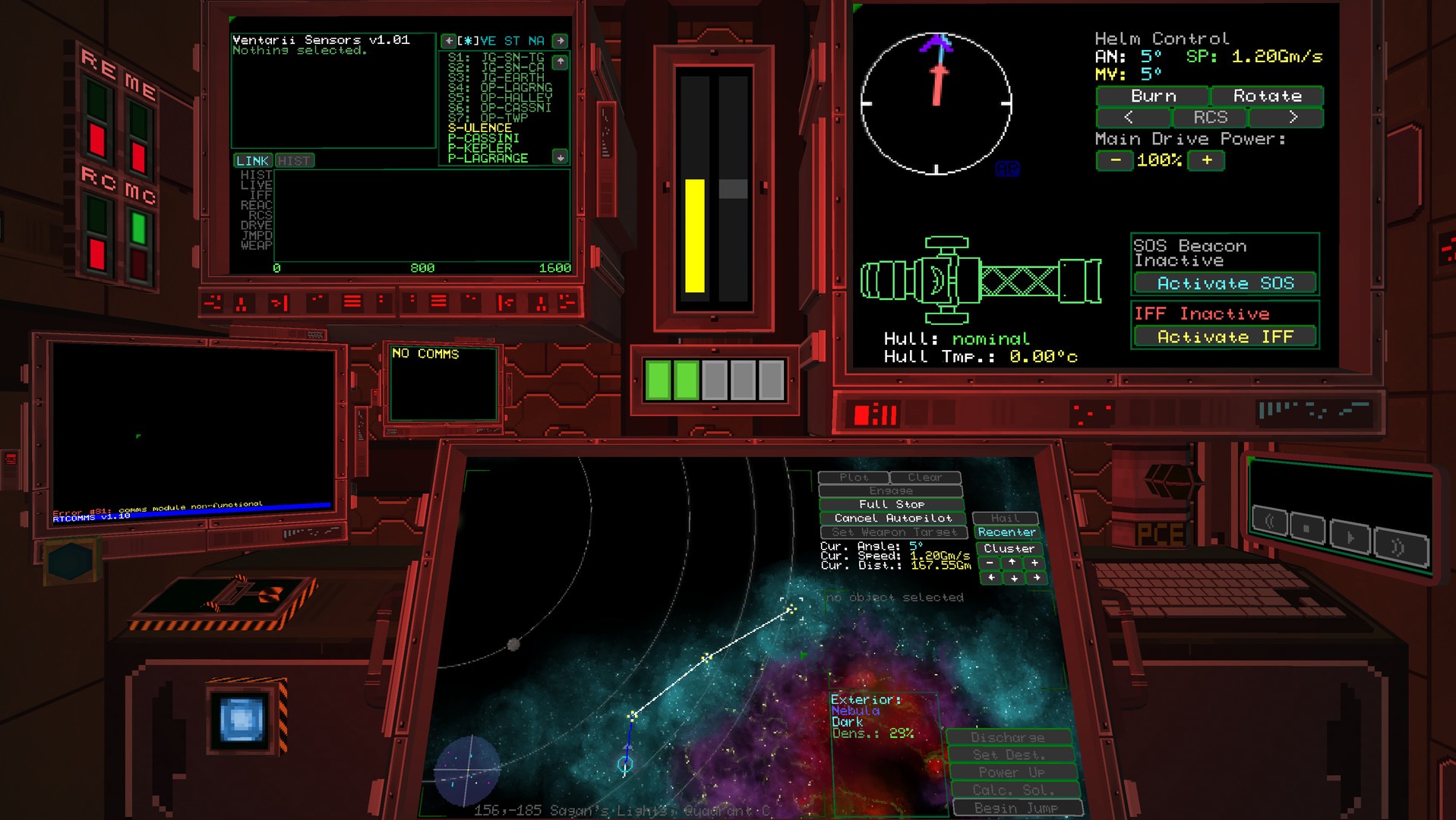 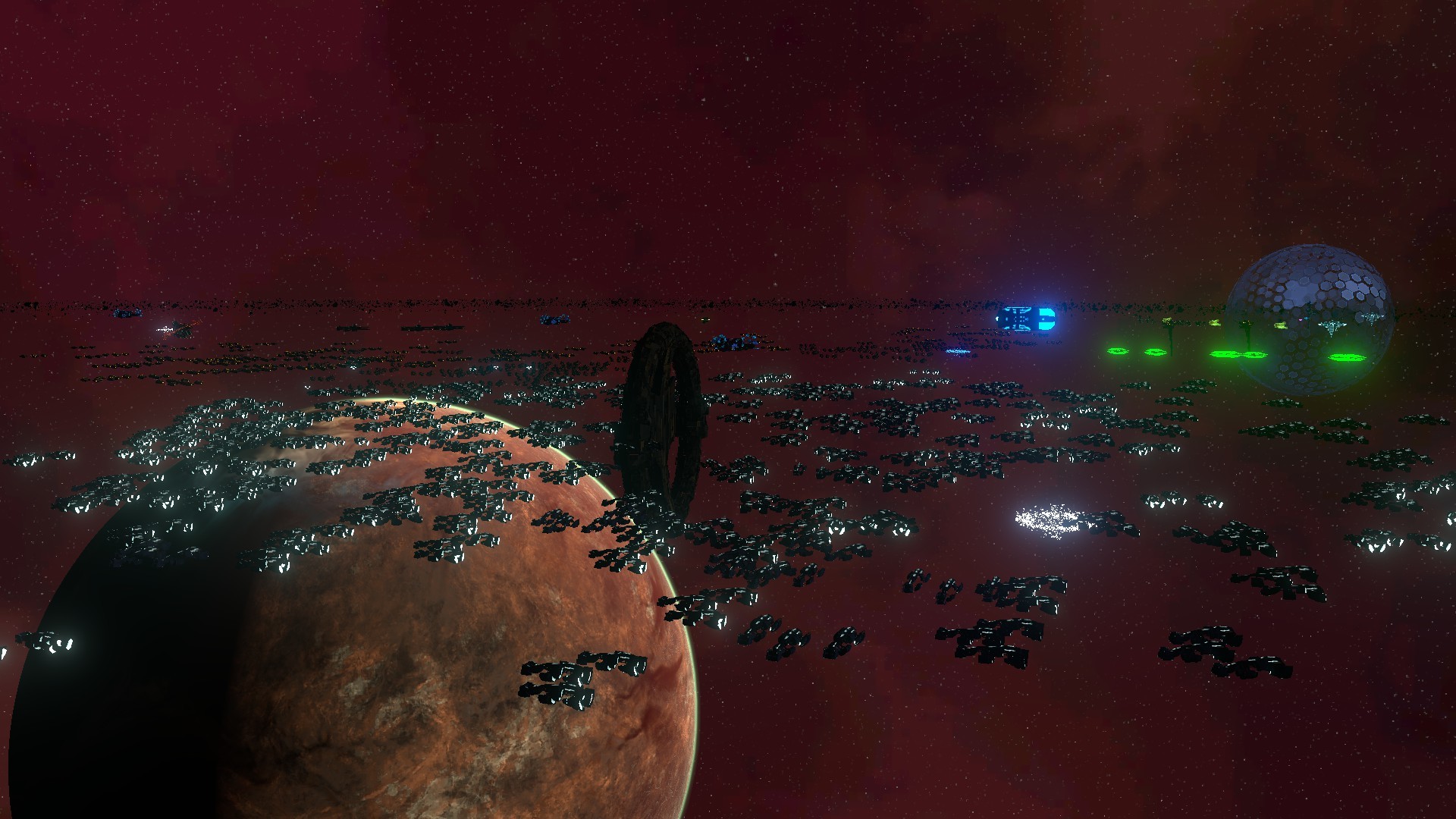 5 thoughts on “Down to Earth – The Lord of the Rings: The Battle for Middle Earth II”