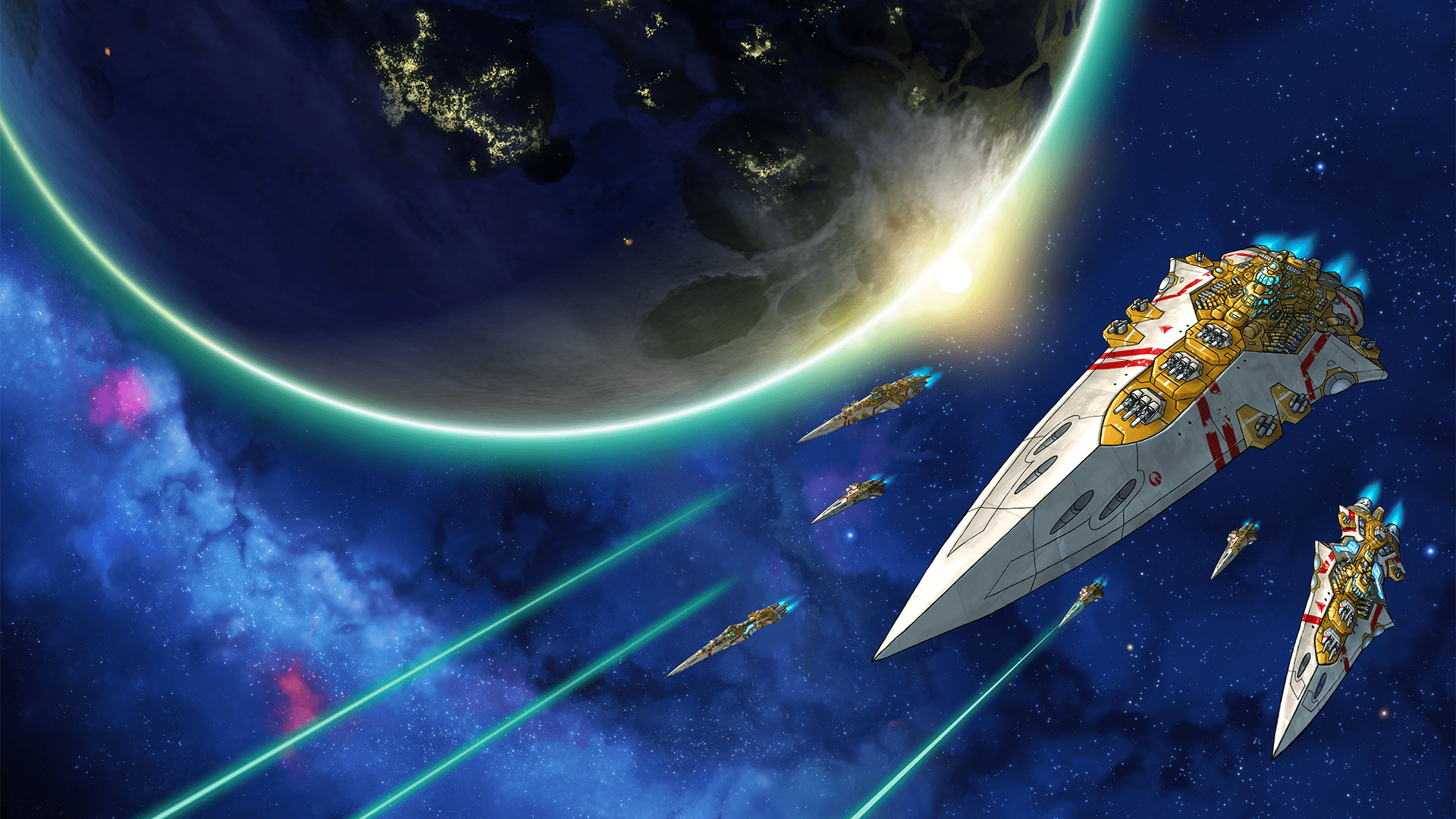 Looks like 4X Stars in Shadow will be coming out of early access in a little more than a week! Yay! I had fun with the EA version, so I hope the 1.0 version is awesome.

During its time in Early Access, the game has been lauded as a great ‘tribute to Masters of Orion’ by the dedicated Steam community. As a result of the positive feedback and praise, developer Ashdar Games is looking forward to fully releasing the title to all fans of the 4x genre.