Well THIS certainly came out of nowhere. In a press release today (which I’ll post after the cut), Stardock not only announced its 20th anniversary, but also announced Galactic Civilizations III. Wowie! According to the press release:

Galactic Civilizations III gives players far more detail in the textures, models, and overall look of everything from the planets they colonize to the fleets they command. New interstellar terrain elements on the hex-based map like black holes and mysterious Precursor relics change the way players explore the galaxy. A completely overhauled ship builder puts nearly every element of starship design in players’ hands, while the new resource system creates fresh opportunities to explore, expand, exploit, and exterminate.

There’s also a new trailer too. Wheeee! I’ll keep you apprised of this one as I learn more.

PLYMOUTH, MI – October 15, 2013 – Stardock announced the third installment of its award-winning PC strategy game series today as the company celebrates its 20th anniversary: Galactic Civilizations III, the long-awaited next chapter in one of the highest-rated strategy franchises of all time. Coming exclusively to 64-bit PCs, Galactic Civilizations III stays true to its core gameplay while adding new features including multiplayer, political intrigue, vastly improved visuals and much more.

“The move to 64-bit architecture heralds a new era of game development at Stardock,” said Derek Paxton, vice president of Stardock Entertainment. “The technology allows players to experience a level of graphical detail and on-screen activity unprecedented in large-scale strategy PC games. It dramatically increases the size and scope of the maps, and opens the door for modders to add a virtually unlimited amount of new content to the game.”

Galactic Civilizations casts the player as the all-powerful leader of a spacefaring civilization that must explore, expand and colonize new worlds across the galaxy. Dominating rival alien species through technological, economic, political and military prowess tests players’ cultural, ideological, and diplomatic skills as they pursue victory via peaceful or belligerent means.

Galactic Civilizations III gives players far more detail in the textures, models, and overall look of everything from the planets they colonize to the fleets they command. New interstellar terrain elements on the hex-based map like black holes and mysterious Precursor relics change the way players explore the galaxy. A completely overhauled ship builder puts nearly every element of starship design in players’ hands, while the new resource system creates fresh opportunities to explore, expand, exploit, and exterminate.

Stardock is offering exceptional discounts, early access to the game, and more to fans who join the Founder’s program through the official website, available immediately. The $39.99 Founder’s Edition includes beta access, $10 off the regular price, and a special forum badge. The $99.99 Founder’s Elite Edition gives players all future DLC and expansions for free as they come out, alpha access, their name in the game’s credits, and the right to name a star to appear in-game.

As part of the company’s birthday celebration, Stardock games will be featured on sale this week on Steam and the Stardock store.

“I have a hard time believing Stardock is 20 years old,” said Stardock President and CEO Brad Wardell, who founded the company while still in college. “I’m working on projects I’m excited about every day, and being able to still say that after all these years is an incredible feeling. I’m honored to look around the company and be surrounded by some of the industry’s top talent in software and game development. Ironically, I only founded Stardock until I could find a ‘real job’. It appears I’ll never get that real job, and that’s just fine.”

Stardock has expanded from its humble beginnings as a technology company run out of Wardell’s college dorm room into a software and digital entertainment leader that occupies a three-story office building in Plymouth, Michigan and is in the process of expanding further.

Today, Stardock is one of the oldest independent software developers in the world with popular software including Start8, Dead Man’s Draw, ModernMix, Fences and WindowBlinds. Its games include the award-winning Sins of a Solar Empire, Galactic Civilizations and more.

Stardock’s desktop software has been lauded by the Wall Street Journal and USA Today as compelling utilities for Windows 8 users. Its games are highly rated by critics and fans alike, with PC Gamer recently including two of them in the 100 best games of all time.

“So much has happened at Stardock over the past twenty years, but I sometimes feel like we’re just getting started. There’s so much awesome stuff in the works right now,” continued Wardell. “We’re on the verge of so many new technologies and ideas that will change the way games and software are developed. We, as an industry, are heading into a golden age.” 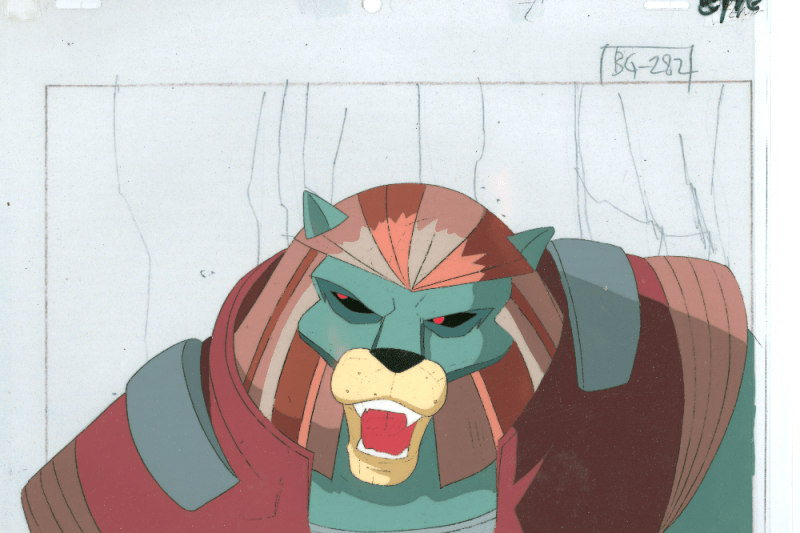 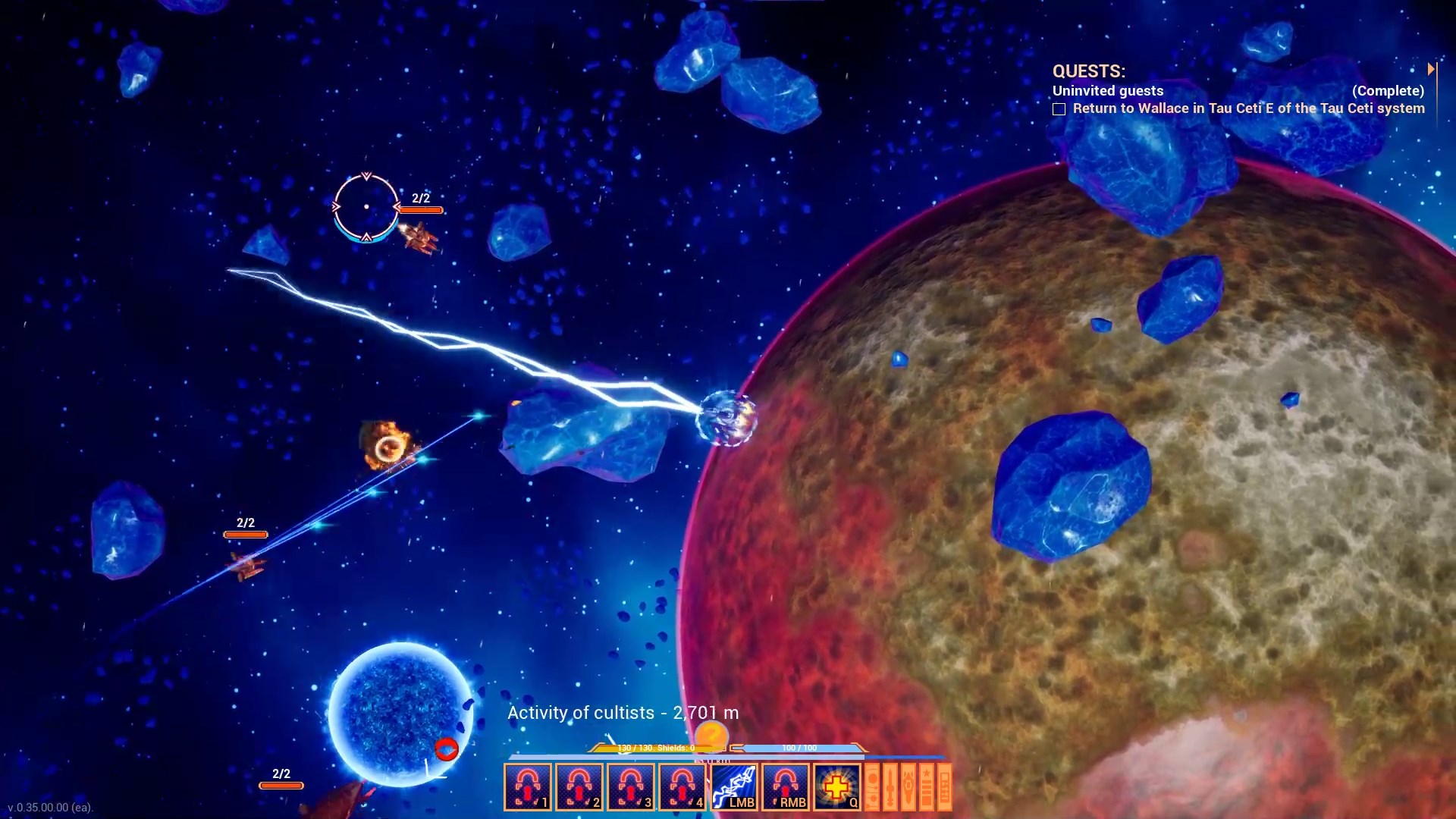