Hey y’all, happy Friday! I thought I’d finish the week out with the latest spate of Spacey Snippets, so I hope y’all enjoy ’em! Also, lots of videos came out this week, so they’ll be embedded after the cut.

That’s it for now! Have a great weekend! 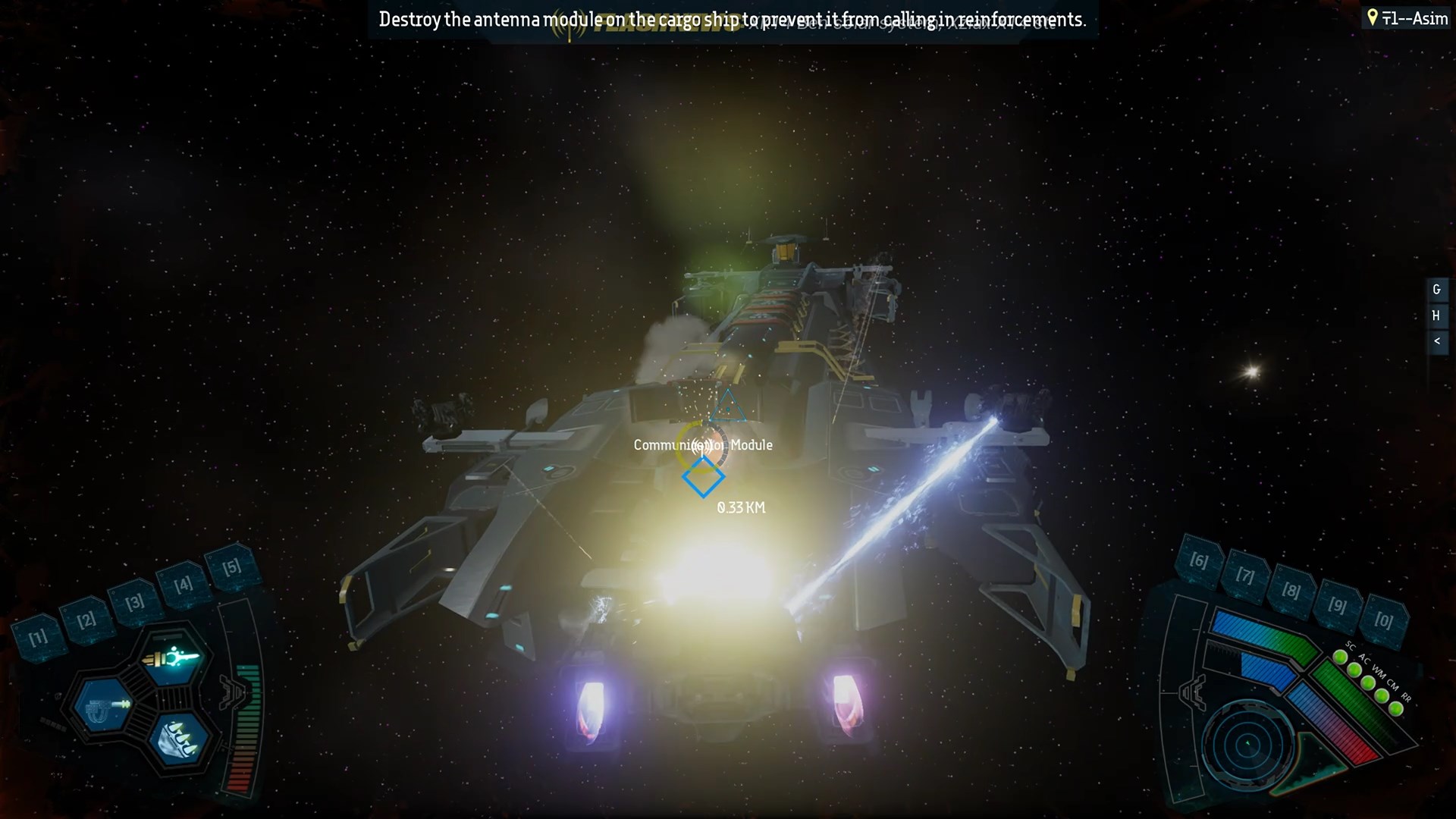