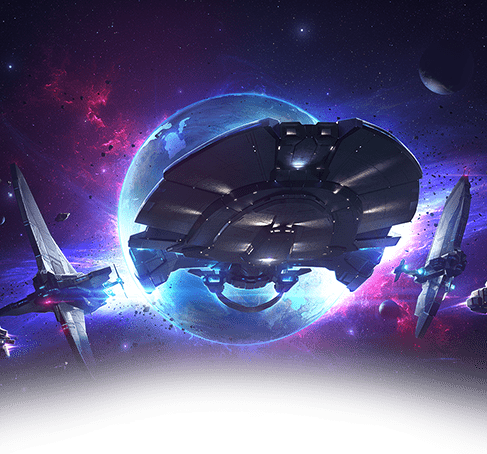 The upcoming DLC for 2016’s Master of Orion reboot has been revealed. Three new races will be on tap, along with a host of other improvements. Many improvements will also come by way of a free patch. Check it:

The battle to conquer Orion is set to become even more epic! On December 1, Master of Orion’s anticipated “Revenge of Antares” DLC will become available, giving access to independent civilizations, a new victory condition and more. The expansion also introduces three new playable races to the massive galaxy. Arriving in the DLC expansions are the Trilarians, Gnolam, and Elerians — formidable aliens that will open up new paths to victory as commanders strive for dominance of the galaxy.

0 400
Galaxy of Trian Available on Steam