Over on the Roberts Space Industry site, they have a small Q&A with Chris Roberts — you know, the guy behind Wing Commander and all that ;) — wherein he has some great answers, my favorite regarding allowing users to create content for his new game, which is damned exciting. Check it out, and enjoy! :)

Edit: Since you apparently have to register at RSI to read the Q&A, and some folks would understandably rather not do that, I’ve pasted the entire Q&A after the cut below for everyone’s convenience. Enjoy!!

Here’s the Q&A in its entirety from the RSI site:

Last week we asked everyone to suggest questions for Chris Roberts, which we would narrow down to five to pose to him. The good news is that the community came up with over two hundred interesting questions… the bad news is that with the crunch for the October 10th announcement going on, there just wasn’t time to answer more than a few. To that end, here are five which seemed to come up time and again along with a solemn promise: this is only the first of many times you will be able to interact with Chris in the coming months! (Please keep in mind that we couldn’t address questions that would give away too much about the new game… but you’ll be hearing all about that soon!)

Do you think it’s possible to bring space sims back into the mainstream? If so, how?

YES! I feel like the appeal of Space Sims has never really gone away, it’s just that people stopped innovating and pushing the boundaries of what you could do. For me, games are all about immersion into a world. I think that’s what the Wing Commander series was best at and that was what I was aiming for when designing Freelancer. But I feel that other genres – the FPS and 3rd person action adventure – have taken this mantle and ran with it. If you look at a FPS game built in 2002 it’s a pale comparison to the sophistication of one built today. I haven’t seen the same progress in space sims. Freelancer still looks as good as most of the newer space sims. I also think that every genre needs a champion that’s passionate about pushing the genre. In FPS you had Id, Infinity Ward, Bungie and DICE, in 3rd person cover-based shooters, Epic and BioWare. Action Adventure you had Naughty Dog and so on. Since I took a break from the industry, outside of CCP’s work, space sim’s haven’t had a high profile developer to push the boundaries. I hope to change that with my new project!

How do you feel about modern games; which of them have interested or inspired you?

I think there’s a lot to be admired about games today – the level of graphical fidelity and sophistication is mind blowing in comparison to when I was last making games. Games that I played, finished and loved in the last few years have been the Uncharted series by Naughty Dog – possibly the most cinematic games ever made (yet!) , Battlefield Bad Company 2 and Battlefield 3 (love the whole team aspect, playing with your friends and the destructible environment), Mass Effect series (great cinematic story telling), StarCraft 2 (E-Sports!), Fallout 3 (great, deep FPS RPG) and finally Demon’s Souls – possibly the most frustrating yet rewarding game I’ve ever played. I’ve never put 200 hours into a game before but I did on Demon’s Souls. There’s some great design in the game, and I also think it harkens back to the old days of gaming where beating a level meant something. With too many of today’s games the difficulty is dumbed down so everyone can finish. Problem with this is that it’s just not as rewarding for the player. In most shooters I just charge in blasting in the single player campaign as I know if I die I will respawn a few seconds earlier. My play style is sloppy. But with Demon Souls I had to think, I had to be careful and the sense of accomplishment form beating the game was much more than I have gotten from a game in a long while.

What was it that frustrated you about game development that prompted you to take this break?

It was a combination of the increasing development length – Freelancer had been in production for 4 years when I sold Digital Anvil to Microsoft, frustration with the technology being able to realize the full vision I had in my head and the sense that Microsoft (and the rest of the industry) was becoming more interested in console than PC. Once you mixed in the politics that come with any large organization), it had gotten to the point I had lost my sense of fun when making games…

The Wing Commander games didn’t allow much content creation, but Freelancer continues to flourish because of mods. What is your position on user-created content?

Absolutely for it! I love what the Freelancer community has done, and I’m impressed what other communities like the Skyrim or Team Fortress achieve with good tools. There’s a lot of talent and creativity out there and I fully intend to enable it and support it in my new game.

How did the finished version of Freelancer differ from your original vision? What did you imagine that you wish could have been included?

I think it turned out pretty well, which is down to Phil Wattenbarger, Jorg Neumann and the rest of the team that finished the game after I left. Having said that, it definitely lost some its personality and flair in getting it out the door. As the team realized the sheer amount of content that was needed to build out the universe, a lot of specific content plans were lost in favor of more generic encounters / locations. The final mouse controls, while good, weren’t the ones that I saw in my head (I imagined the game being like a FPS, but in space and having the same level of shooting precision). Finally I regret not getting to follow through on the grander vision – the dynamic economy and the ability for players to all exist in a shared persistent universe. 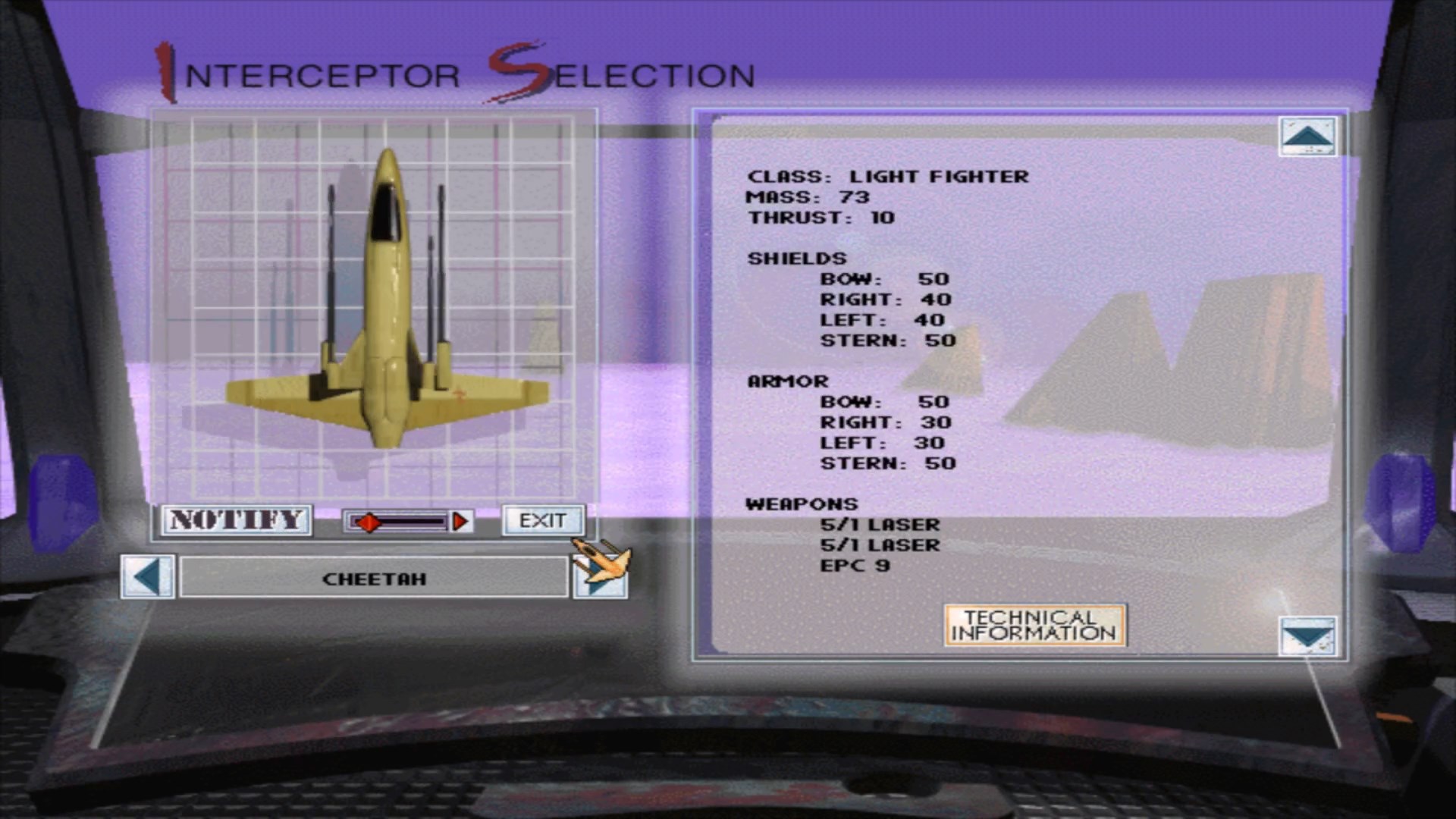 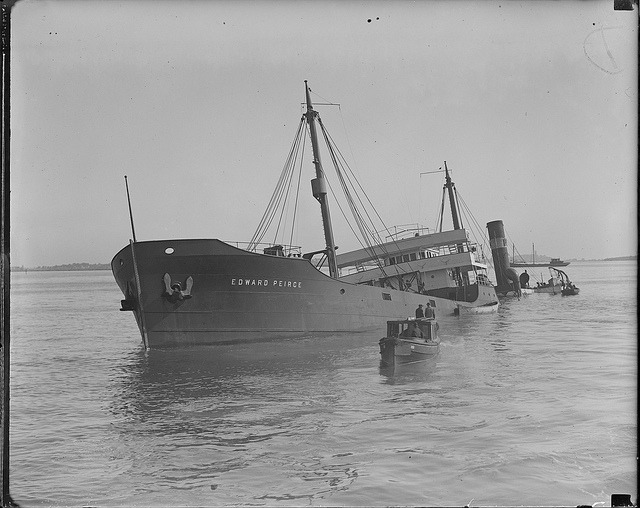 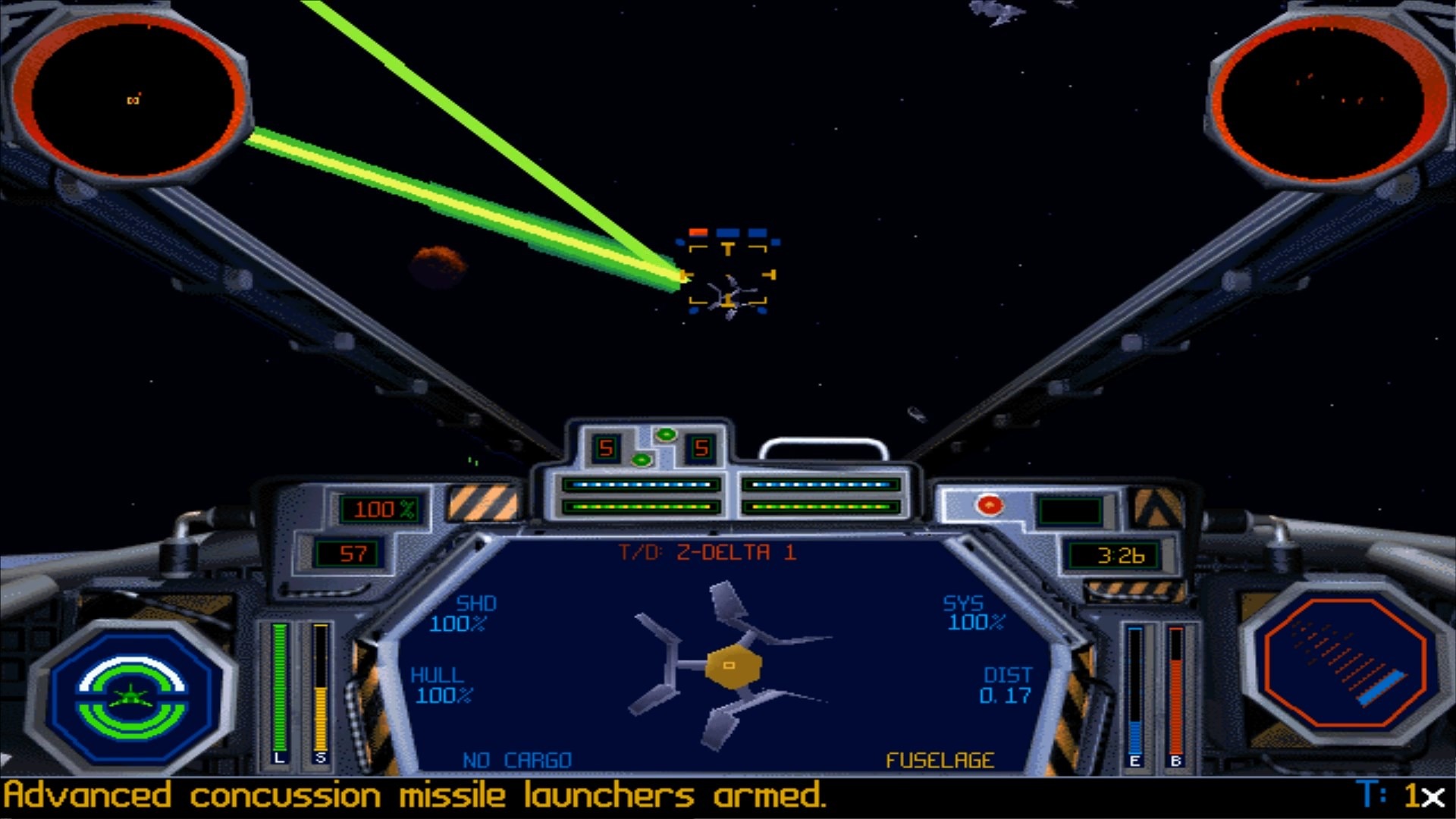