So y’all recall how the last theme I chose was pretty solid, right? Welp, I found today that it didn’t work well with the Organize Series plugin I use to handle multi-entry reviews, so I had to find a theme with a flexible width that looked solid, easy to read and could handle that particular plugin as well as the others I use. This is why themes have been changing all day, and I apologize for that. I have now found a theme I really like — even more than the Mantra theme I’d been using for ages — called Magomra. Sounds like a Japanese Godzilla-type monster don’t it? ;)

Anyways, the only downside is that it doesn’t have a built in featured story slider like the last one. I really like having those — to help folks find the most recent featured articles like reviews and such — but not every site has ’em, and some folks don’t like ’em. While *I* enjoy them, I figured I should give you guys the choice as to whether you like ’em or not. Therefore, I’ll run a poll after the cut to get your thoughts on the matter and you can also leave comments on the topic below as well. Thanks for your patience everyone, I want this site to be as awesome as possible for you guys and gals, which means it’ll be constantly evolving. :) Now, onto the poll! :)

Edit: The poll is almost neck and neck, but most of the comments are negative, so I’ve tried to come up with a compromise solution. I found a featured post widget that allows me to put it on the sidebar, doesn’t interfere with the site’s scrolling keeps the site looking clean, I hope. What do y’all think? 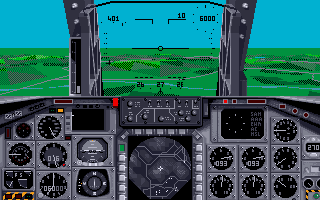 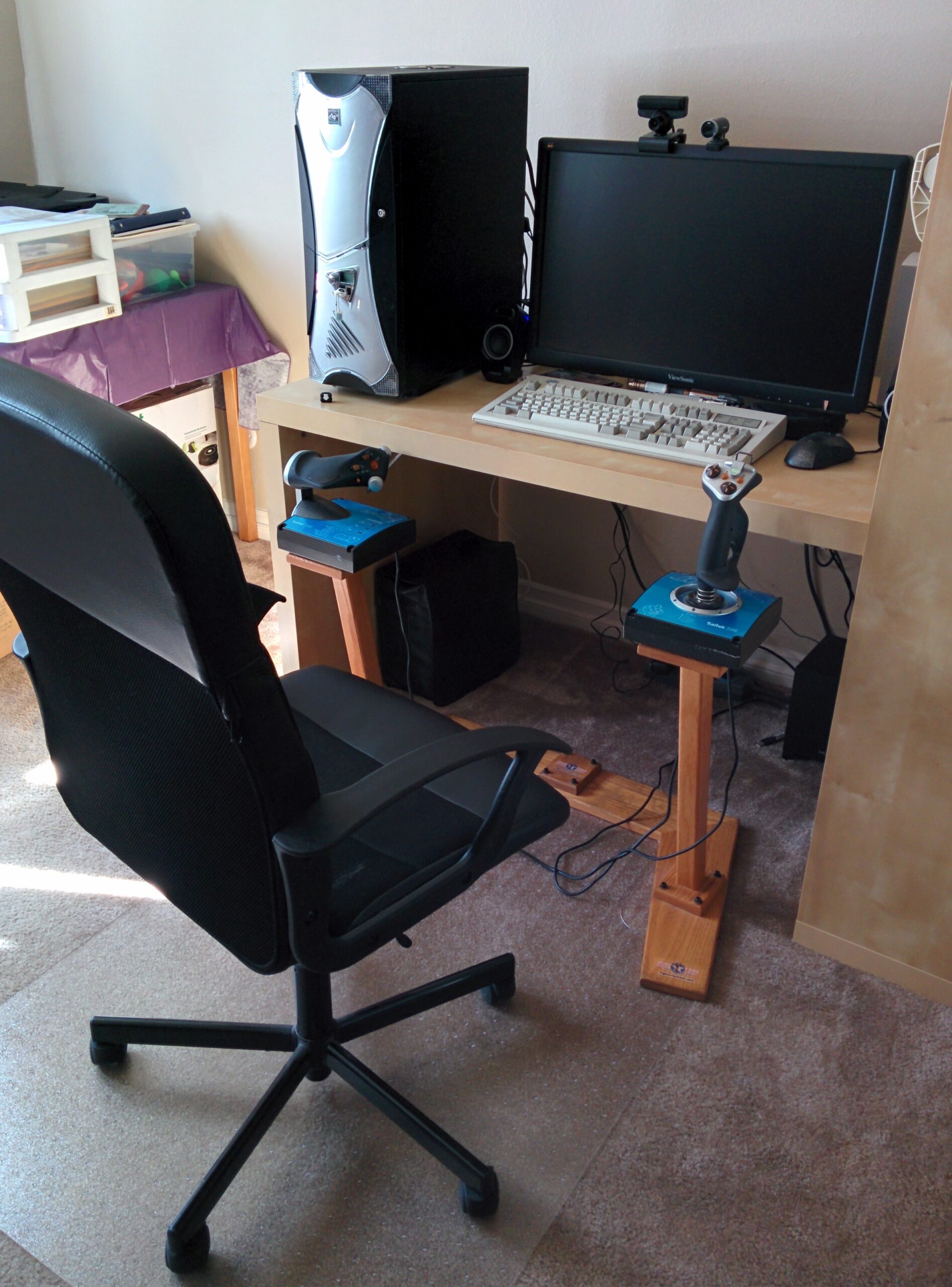 0 46
Miscellany: The Bridge is Complete