Home » Miscellaneous » Off-Topic: What Non-Spacey Games Have You Been Playing Lately?

Recently I’ve been on a non-space gaming kick, which is likely one of my brain’s methods for avoiding burnout. The new acquisition of a Playstation Vita has also been something of a distracting factor, especially since I really wish there were some spacey games for the thing (something like Space Pirates and Zombies or Ring Runner would be PERFECT on the Vita). There have been in the past weeks a few games that have really held my attention, however, and these are:

Skyrim – Ever since I got the game back during the holiday season last year, I’ve noticed a particular pattern with this game alone, and it goes something like this: For a bit of time, maybe days or weeks, it’ll be all I want to play. Then, I’ll just stop. I’ll reach a point where I’m good for a while, you know? Then, after a spell, I return to only wanting to play it and only it for a while. This is where I’ve been lately. Since getting the Dawnguard and Dragonborn expansions during the Summer sale (OMG so cheap, finally), I’ve really dived back in, and am currently going through the Dawnguard stuff since I hear Dragonborn is better, so I’m saving that. I’ve put almost seventy hours into the game so far, which is a lot for me, and I can see putting in dozens more.

Z.H.P. Unlosing Ranger VS Darkdeath Evilman – I played many hours of this game during my trip to and from Virginia, as well as quite a bit afterwards. It’s really an amazing roguelike with an element of character persistance. Whenever you start a new dungeon, you’re always at level 1, but as you gain levels, those levels are cumulative so when you die — and you will, often — these levels are added to your overall level, which helps you beat the final boss at the end (which I’m nowhere near close to accomplishing). It’s got great gameplay using turn-based combat that takes line of sight into account, and lots of great toys to play with. Overall, an amazing little game.

Persona 4 Golden – I’m not much into JRPGs, but when I got a Vita, virtually everyone I spoke to told me to get this game. Recently it was one sale, and I had some Playstation Store credit, so I got myself a copy late last week. I’ve since put about five hours into it, and it’s just AMAZING. You play a high school student who just moved to this little Japanese town, and just as you arrive, these WEIRD murders start taking place. The first couple of hours slowly open the game and its mechanics up to you (of which there are many, but they’re well explained and quite streamlined), but eventually your character will be making friends, joining clubs at school and fighting monsters in dungeons located in the game’s alternate TV world. So far it’s been one HELL of a ride, and I can’t wait to see more.

So that’s been it for me, what about you guys? What non-space games are y’all playing?

Also, I’m thinking of starting a new micro-blogging thingy to post random thoughts about games in general. No reviews or anything deep to take time away from this site, just random tidbits, would you guys read that? ;) 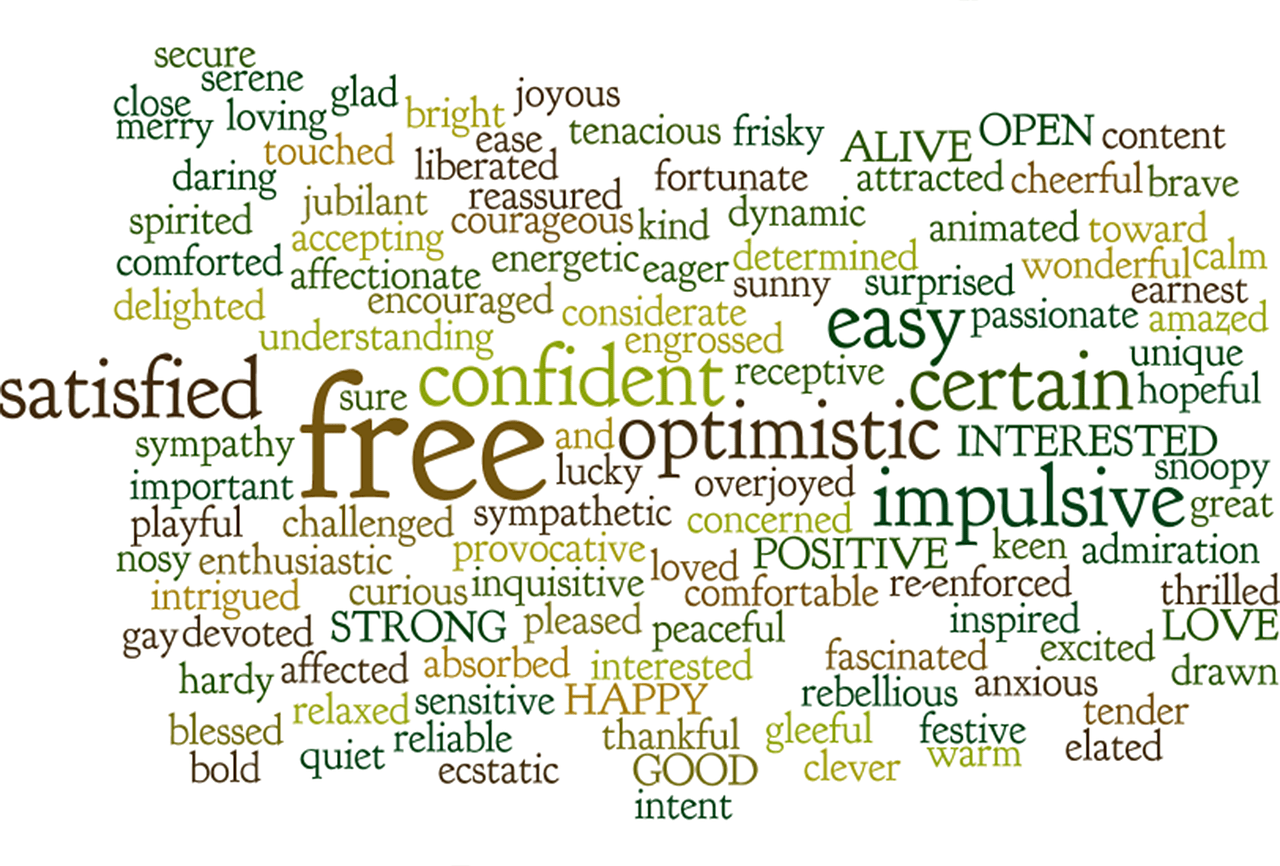 0 61
Site Stuff – No Tags for the Forseeable Future

15 thoughts on “Off-Topic: What Non-Spacey Games Have You Been Playing Lately?”