Home » Miscellaneous » Check In: How Y’all Doin’ and What’Cha All Playin’?

So I’m liking this new weekly format for the Let’s Play series I’ve been doing. It let’s me dive into a game over the course of several hours and really get a feel for whether it’s fun, whether I’ll keep playing it after the series is over and so on. I have noticed, however, that it’s left other types of content, like previews and such, a bit lacking, so I’m gonna work on that. The site will hopefully continue to evolve and grow, and I’ll be evolving right along with it. That’s part of what this post is about, to get more non-review, non-video content up on the site. I have to push this site more toward fostering conversation, so here we go: How are y’all, and what’cha all playing?

On my end, I just not a new Nintendo 3DS XL (no, not the New 3DS XL, A 3DS XL which happens to be new: Nintendo’s naming is confusing) and as a strategy game fan, I am LOVING IT. I mean Civilization Revolution ALONE is amazing (OMG PORTABLE CIVILIZATION), but Ghost Recon, Age of Empires: Age of Kings, Fire Emblem: Awakenings and so on have all been GLORIOUS so far. Seriously, I wish the Vita had more games like this, but yeah, so far it’s great. On the PC I’ve been playing Unending Galaxy, as you can see for this week’s Let’s Play series, but I’ve also been dabbling with GOG’s recent release of Terra Nova, which is just as incredible as I remembered it. :) Also, GOG’s Galaxy Client is pretty awesome, folks. I’m really liking how streamlined it is and how well it updates my games. I can’t wait until it can do more multiplayer support for games, especially the X-Wing games that support multiplayer. ;)

So what about you guys? What’s goin’ on and what’cha all playin’? :) 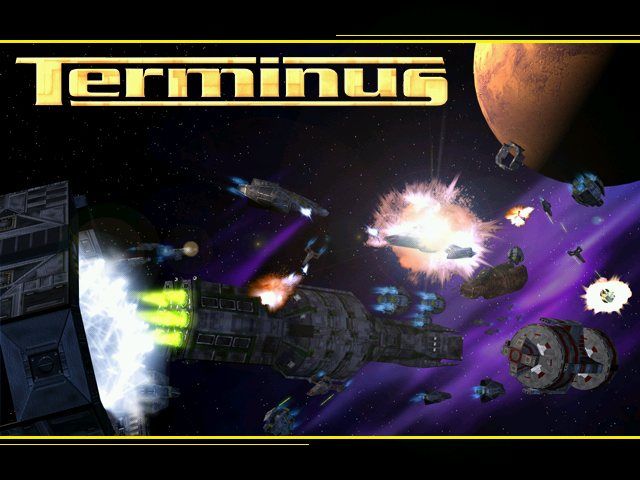