Recently, Strike Suit Zero finally got a Kickstarter under weigh, after teasing us with little videos and screenshots for months (at least to ME it felt like a tease, gimme more dangit! ;). I wanted to help in any way I can — and learn more about the game too — so I contacted the folks behind the game and asked to do a Q&A. I was TOTALLY DELIGHTED when they agreed, so I tried to ask the best questions I could. Below you’ll find the answers, courtesy of Benjamin Smith, Community Manager at Born Ready Games. :) Enjoy!!!

Brian Rubin: Thank you for taking the time to answer my questions. First off, tell us about the humble beginnings of Strike Suit Zero. What were the ideas and inspirations that turned into the game we see today?

Benjamin Smith: Our studio is comprised of space combat fans. They’ve grown up playing the likes of Wing Commander, X-Wing vs Tie Fighter and Colony Wars – and have been a bit miffed about the fact there’s nothing to really satisfy fans of that genre today. As they’re game developers, it only seemed natural to make that game themselves.

We looked at those existing games, and – while still fantastic – noticed there are certain archaic qualities that might not have stood up today. Primarily, we refer to jousting here – the act of continuously flying past an enemy fighter. To solve that issue, we introduced the Strike Suit. By transforming, you can turn quickly – track the enemy as he passes and take him out. So the robot is far from a gimmick; it really adds something to the core dog-fighting, and hopefully makes the combat relevant to today’s audience.

Brian: Now onto the stars of the show, the fighter/mechs. What are the main differences between the two modes, and which situations might service one mode more than another, for example?

Benjamin: By default, you’ll find the ship in its fighter mode; the traditional ship form you’ll be familiar with from many space combat games. At the tap of a button, however, you can transform into the Strike Suit; a highly maneuverable mech with superior firepower and the ability to lock onto multiple enemies. The Strike Suit is therefore best used when the opposition has the numerical advantage. It’s also great for taking out the weak-points of enemy capital ships or multiple turrets in one fell swoop. You don’t just use Strike mode for offensive strategies, either – it’s great for evasive maneuvers such as dashing out the way of oncoming missiles.

Brian: How many different Strike Suits will we be able to pilot in this game, and could you give us some details about them?

Benjamin: The game will launch with one Strike Suit, but we’ve just announced a second, Kickstarter-exclusive Strike Suit known as the Marauder. You can see from our artbook that Junji has designed several Strike Suits, and you’ll likely be seeing more of these down the line. In terms of details on these, you’ll have to wait and see…

Brian: While we know Junji Okubo – who designed for Steel Batallion and Appleseed: Ex Machina for example – worked on the ship designs, how did the design process work. Was it a fully collaborative effort, for example, or did you just send Mr. Okubo your ideas and he took it from there?

Benjamin: While Junji lead the way with the designs, it was indeed a collaborative effort. Junji usually favours a western approach to mech design, but we were keen to keep the more Japanese aesthetic intact. Junji would work with our ideas, taking on board our art team’s vision for the craft, and tailoring his work accordingly. So yes, there was lots of back and forth before reaching a design we were all happy with.

Brian: Moving on, flux management is a very interesting concept in this game. Could you give us the concept behind flux and how it works in the game itself, for those who are unaware?

Benjamin: Flux is the resource that dictates when you can transform from fighter mode into mech mode. You’ll build up your flux by destroying enemies and even taking damage – this gradually fills your Flux bar. You don’t have to wait until it’s full before using it; the idea is to dip in and out when it’s required.

Brian: It looks as if there will be a lot going on at once, with lots of targets of opportunity. How is targeting handled in the game? Is it fairly detailed (i.e. specific buttons for targeting fighters, missiles, what’s in front of you, etc.) or is it fairly simple (i.e. next target, previous target, target in reticule, etc.)?

Benjamin: We’ve placed a lot of emphasis on making the targeting system as accessible as possible, fusing several different approaches. For example, you can target the nearest enemy in 3D space with one button or select a target directly ahead. By using different systems, selecting and taking down enemies is a quick and efficient affair – providing you’ve got the dog-fighting skills to match.

Brian: Moving onto the campaign, it’s apparently comprised of thirteen missions with primary and secondary objectives. Could you tell us the main thrust of the story in the campaign and its background?

Benjamin: The game is set in the year 2299, where mankind has ventured off to the stars and begun colonizing new worlds. The colonies however, have turned against the Earth’s Government (the U.N.E.) and war has broken out. At the beginning of the game, the Colonials have got their hands on a technology that threatens to destroy Earth to end the war. A little while later the player acquires the Strike Suit and must help the remnants of the Earth Fleet fight back and prevent the destruction of their home planet.

Brian: Besides trying to aim for a higher score, are there any other methods of enhancing replayability for these missions in the campaign, such as random elements, for example?

Benjamin: The secondary objectives we have in the game are designed in such a way that it makes sense to revisit them a second time. The first time you attempt an objective, for example, you might not be powerful enough to complete it. The idea is progress through the game, unlock better weapons and upgrades, then return to the objective in order to complete it on a second attempt. This all ties into the ‘Save Earth’ metagame that runs in parallel to the main story.

There are also 4 craft in the game – Interceptor, Fighter, Bomber and Strike Suit – meaning there’s always the option to try a level with a different craft and some upgrades will only be available if you do.

Brian: Sticking with replayability for a moment, there any other ways of extending the life of the game beyond the campaign, such as a skirmish mode, random missions, a mission editor, DLC missions or mod support, for example?

Benjamin: There are plenty of things we’d love to do with Strike Suit Zero – some of which are already in development – but you’ll have to wait a bit longer to hear more on this.

Brian: Now, I want to ask about the engine used in the game. From the videos I’ve seen, it seems to handle quite a bit of on-screen action, with many objects present, very fluidly. What can you tell us about the engine you’re using for the game, and what would you expect the minimum requirements to be in order for it to run sufficiently?

Benjamin: The game has been built from the ground up using our own in-house engine and we are very proud of both it and the toolset we’ve built to go along with it.

Brian: Finally, what’s the one thing you’re most excited about regarding Strike Suit Zero that you would like to share with our readers and potential fans?

Benjamin: The most exciting thing is bringing about the resurgence of a genre that’s seen such little representation in recent years. Over the last few months, there seems to have been a revival of sorts, and based on our proximity to launch, at least, we’re very much at the forefront of that renaissance. We can’t wait to get it into the hands of fans. 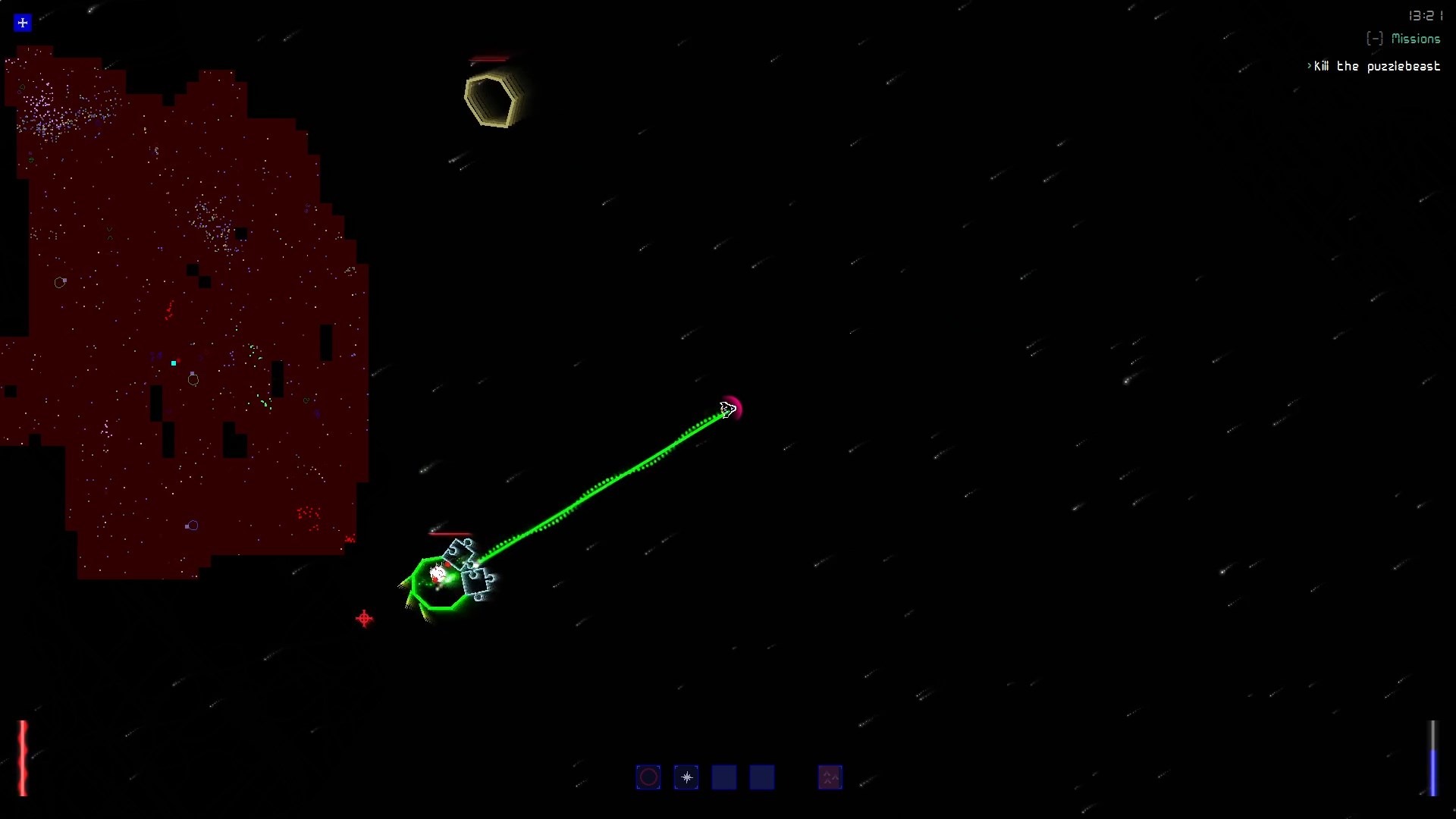 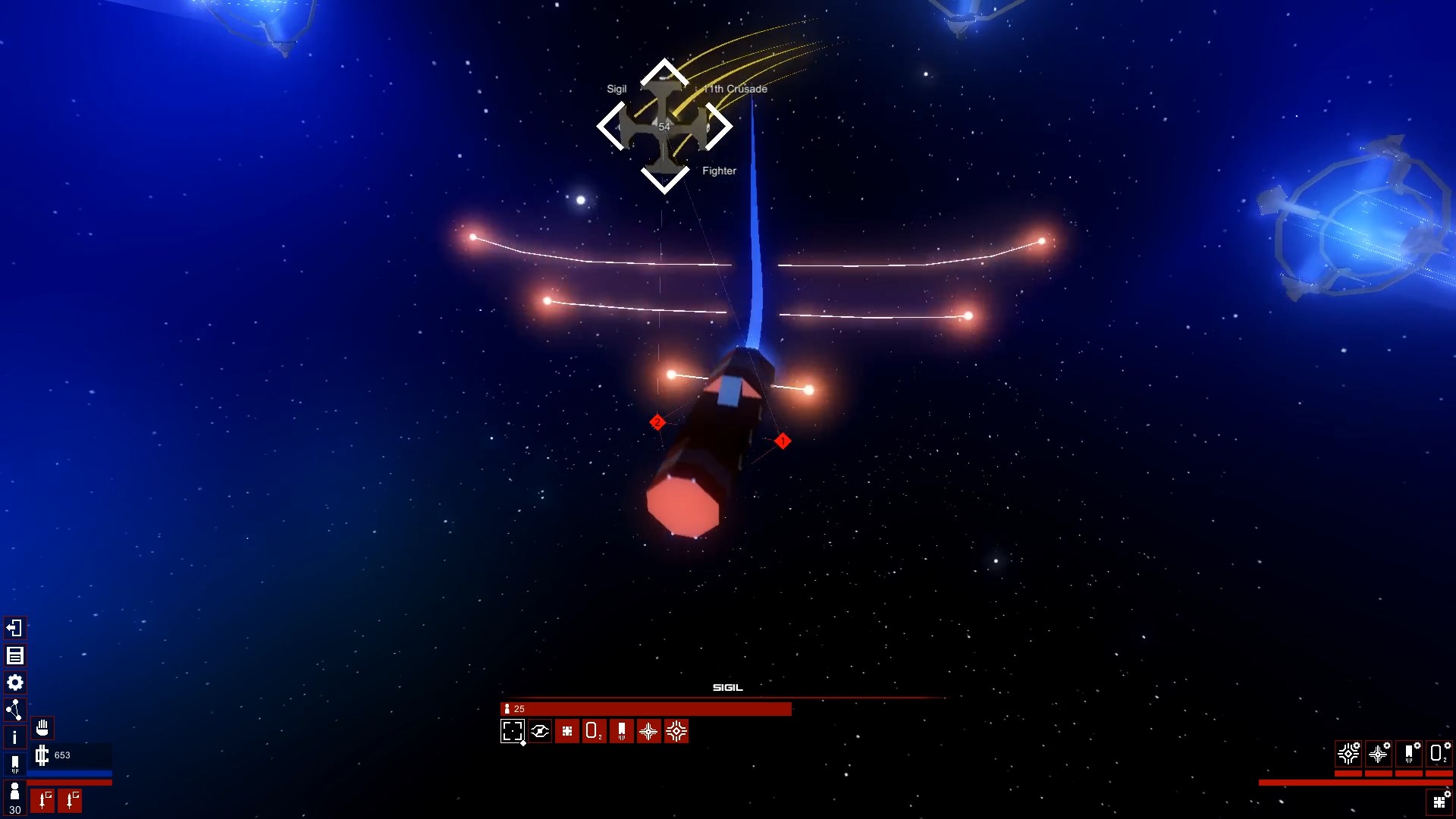 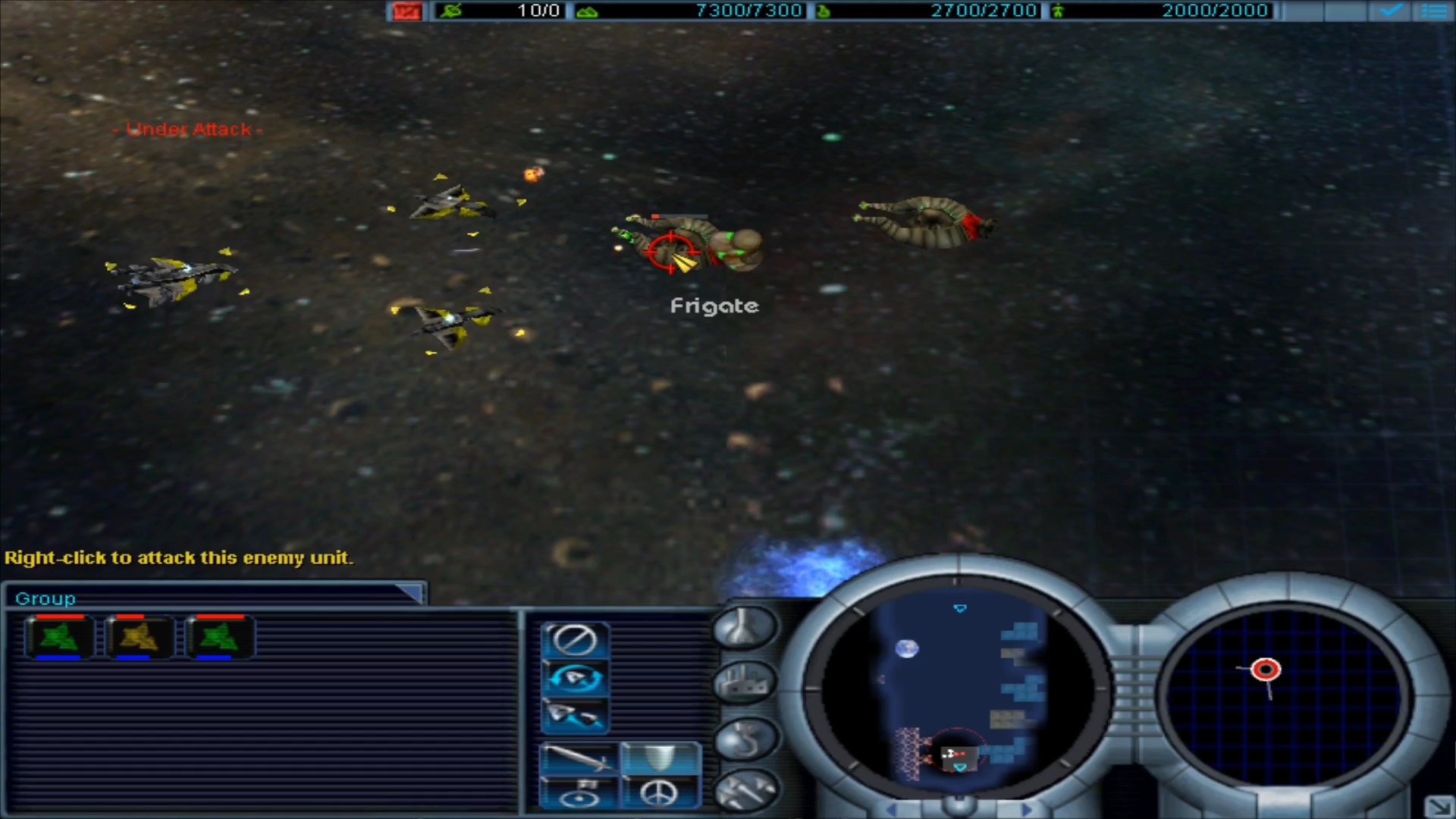 8 thoughts on “Strike Suit Zero Q&A: Made By Fans for Fans”