A while back, I contacted the press folks behind the upcoming space combat game, SOL: Exodus and asked to do a Q&A. Coincidentally, I got it back last night, less that two days before the release of the game tomorrow! I was fortunate enough to have my questions answered by lead designer and creative director Chris Stockman, and I hope you enjoy the answers.

Brian: I know a lot of space game fans are looking forward to SOL: Exodus, myself include. Could you please tell us where the inspiration for the game came from, and how production was started in order to make it a reality?

Chris Stockman: My original inspiration for the game came about from wanting to play an intense, action-focused space game set in our solar system. I wanted the player to dogfight around familiar landmarks we’ve all seen in text books, NASA photos, etc.

Furthermore, I didn’t want a steep learning curve to prevent all but the super hardcore space game fans from enjoying this genre I love so much.

Dan Magaha (Studio Director @ Seamless) approached me about joining Seamless to help refocus the studio on the development of original IP, and the first project he wanted to do was something downloadable that we could do with a small team. I presented my ideas to him, and the rest, as they say, is history.

Brian: Can you give us a brief rundown of the story behind SOL: Exodus?

Chris Stockman: SOL takes place roughly 500 years in the future. Earth has been decimated from decades of nuclear war and abuse, forcing humanity to colonize our solar system. But war continues between the factions that exist in our universe.

Humanity then learns that the Sun is dying and that the impending nova will wipe humanity from existence. In the interests of preserving our race the warring factions quickly sign a peace deal and work began trying to find a suitable home for our relocation.

Groups of deep space exploration ships were sent out. But as time went on people began to lose hope and chaos descended upon the colonies. An extremist group calling themselves the “Children of Dawn” began to swell in popularity as the general populace began to lose hope any scientific discovery. Their belief is that the Sun’s impending nova will lead humanity into the Biblical rapture, the end of the era of man. They lock down the Solar System and await their destiny.

Brian: What kind of missions will players be able to undertake?

Chris Stockman: The first couple of missions involve lots of dogfighting, battling capital ships, and assisting in evacuations of various installations and colonies. From there… well, I’d like to keep some parts unspoiled. :)

Chris Stockman: For this first installment, there will be a total of 8 missions. But keep in mind this is only the first chapter in the SOL story. This first installment sees the player re-entering the solar system at Pluto and traveling past Saturn to Titan. In the next chapter you’ll pick up at Jupiter and fight your way to Mercury. We also have some other surprises planned that I can’t go into right now.

Brian: What kind of flight model will SOL: Exodus use? Will it be more of a turn-and-burn model like Freespace or TIE Fighter, or will it use a more realistic physics model like Terminus or I-War?

Chris Stockman: It’s definitely along the lines of Freespace, Tachyon: The Fringe, etc. (I worked on the latter) We wanted the game to be instantly accessible with as little a learning curve as possible. Though we do take a few liberties with our physics model in the name of fun/action, we do allow you to “slide” your ship in one direction (maintaining your momentum) while firing in a different heading, so we hope we’ve captured the best of both worlds.

Brian: Your website mentions “special abilities” the player will be able to use. Could you give us more details on these special abilities and how they will affect the gameplay?

Chris Stockman: Players can, at times, hack into enemy capital ships and reveal their weak points, alter ship AI, and other surprises. At the end of the day we don’t want to diverge too much from what this game is and throw in a bunch of things that you would never see a fighter pilot doing in BSG or Star Wars, but we also wanted to give the player some fun ways to really wound these massive enemy capital ships and feel like a complete badass ;)

Brian: What kind of factors went in to choosing the Unreal 3 engine for your game, and were any other engines considered?

Chris Stockman: Using UE3 allowed us to get the game up and running in a playable state fairly early in the project. We had a playable prototype within a month or two of having signed an agreement with Epic, which has been absolutely critical for us. We’ve literally never had a stretch where the game was broken or we couldn’t play it, which is pretty key for a team as small as ours. Our artists love the tools because they’re so powerful and mature. Unreal was really the only engine we considered for the game, primarily because we knew there were tools they had that we absolutely needed to make this game, but also because of where we’re headed with SOL as a franchise. Exodus is (hopefully) just the beginning, and there are things that Unreal does very well that fit in perfectly with our long-term plans for this IP.

Brian: What are you finding is the biggest technical challenge in creating a space sim from scratch?

Chris Stockman: This would be best answered by our ultra busy programmer, but I would say the biggest challenge for us has been the sheer scale of what we wanted to build. We want huge battles, tons of fighters, sheer chaos, and these hulking, massive cap ships. That’s an awful lot to juggle when your environment has very few line of sight blockers and can effectively see forever. :)

Brian: If SOL: Exodus sells well — and of course we hope it does — what would be your future plans to expand upon the game, such as DLC, multiplayer, and so on?

Chris Stockman: We’re starting on episode 2 and we have a few other surprises in the works. Stay tuned to www.solexodus.com!

Brian: Building on the previous question, do you see SOL: Exodus as part of a larger series of games, and if so, where would you like the series to go after this initial game? If not, what else would you work on in the future once SOL: Exodus is complete?

Chris Stockman: In a word, yes. The universe we’ve laid out in SOL is rich with interesting characters, a really detailed, rich timeline, and plenty of stories to tell. My ultimate goal for this genre is to combine the chaotic nature of ship-to-ship dogfights with FPS, ground combat. I want players to be able to land their fighters within an enemy capital ship and blow it up from the inside! You can bet if SOL does well we will start heading down that direction!

Brian: Finally, what excites you most about creating SOL: Exodus that you would like to share with us, in the hopes of sharing your excitement?

Chris Stockman: SOL: Exodus has been a passion project of mine for many years and it’s immensely gratifying to see it come to fruition as a polished, accessible, and most importantly fun space game. We hope fans of the genre will have as much fun playing the game as our team did developing it!

Even more importantly, if you have fun with the game please spread the word to everyone you know that you want to see this genre return. Be sure to follow our Twitter accounts: @SeamlessEnt and @SOLExodus and like our Facebook pages:https://www.facebook.com/SOLExodus.

If we can prove that the genre is viable and not confined to a niche audience, big publishers will start investing in the genre again, and that would be welcome news to everyone who loves these games as much as we do. 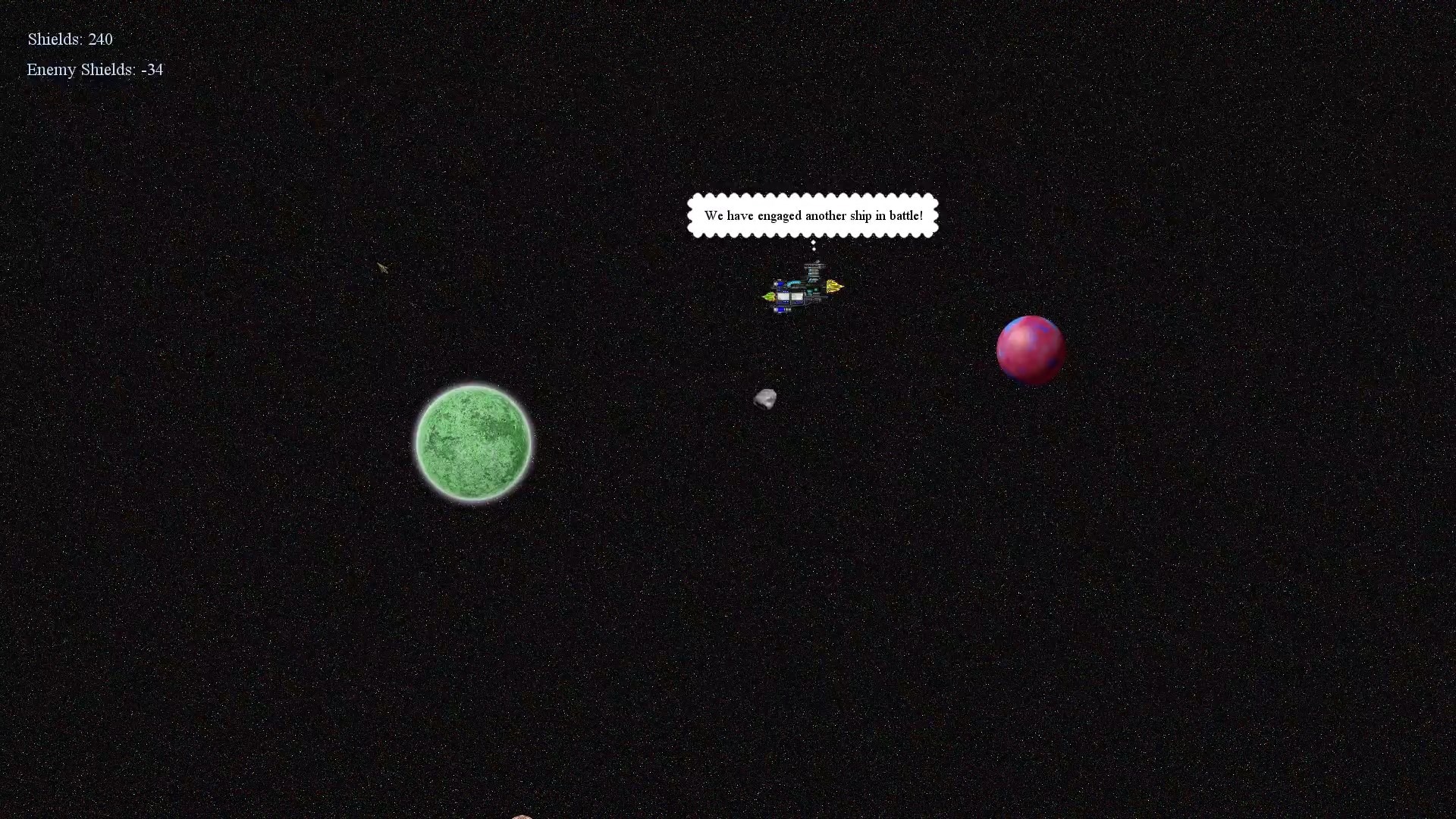 0 422
The Best and Worst Space Fighters