Welcome to what will be my last entry into TIE Fighter for a while. I say that because I’ve hit a wall. A wall of difficulty, of frustration and of no patience. The missions in this first expansion, Defender of the Empire, are beginning to feel like they’re difficult for the sake of being difficult, rather than an actual attempt at challenging the veteran TIE Pilot.

So I’m taking a break from the game for a while. It’s becoming a chore, and I’m dreading the missions rather than looking forward to them. When that happens, you walk away for a while, which is exactly what I plan to do. I’m not done entirely, I’m just putting this series on hold for a spell. Therefore, join me as I twice fail the mission:

And thank you for watching. 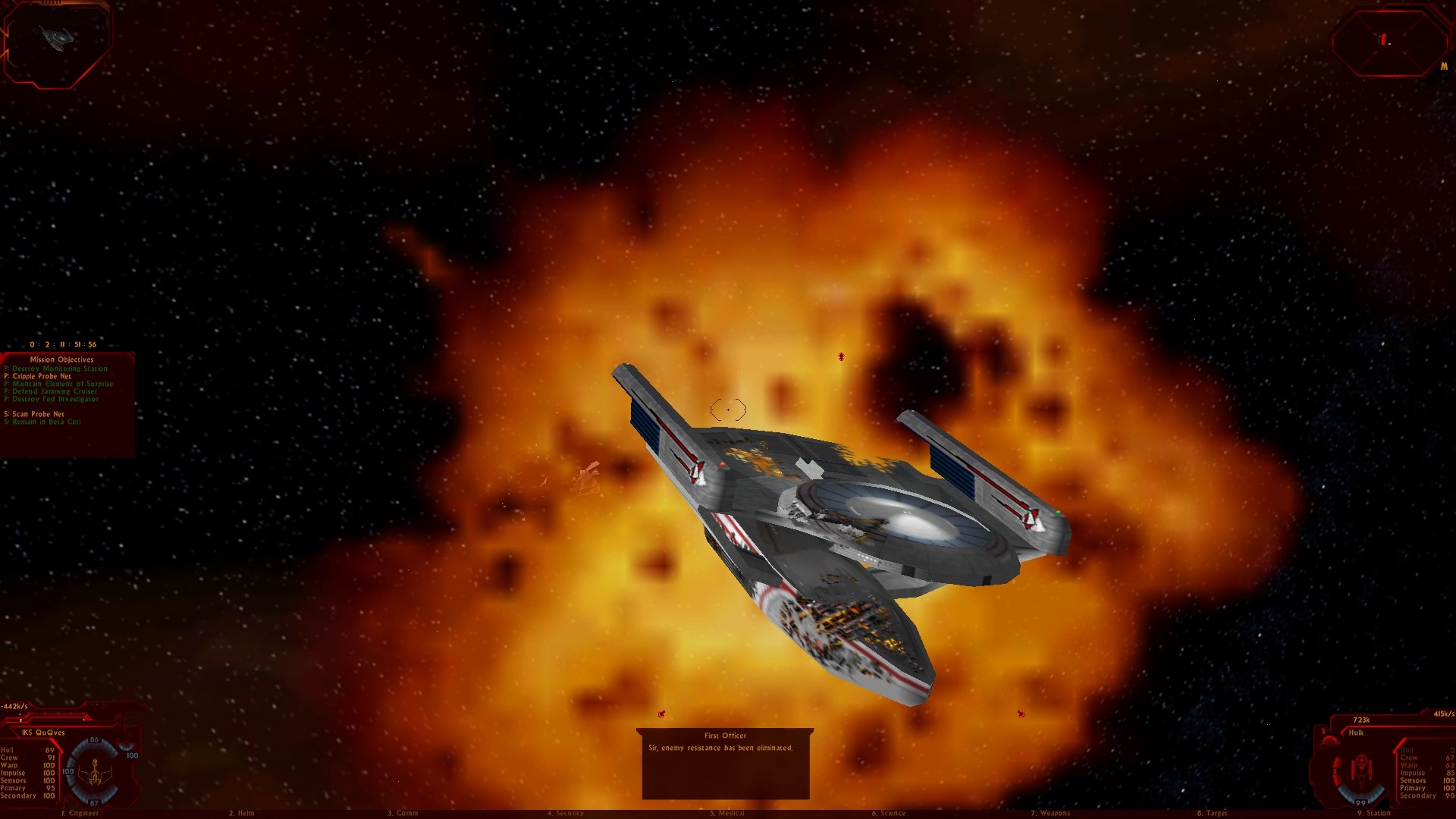