Games like TIE Fighter have been criticized by some to be too puzzle-like. While this is more true for X-Wing, it’s not something I consciously noticed TOO much in TIE Fighter…until you get to a mission like this. SEVERAL times I failed in this mission to save the kidnapped Emperor from the hands of Zaarin’s traitors, until I finally figured out the right combination of tasks to win the mission. It was insanely frustrating, but it’s not surprising as it’s the last mission in the final campaign of the base game before the expansion content, so it’s likely not meant to be that easy. Still, COME ON. Sigh. Anyway, join me on the mission:

Tour of Duty VII: Treachery at Ottega – Mission 5: Save the Emperor

Over and over again. ;) Thanks for watching, and enjoy! 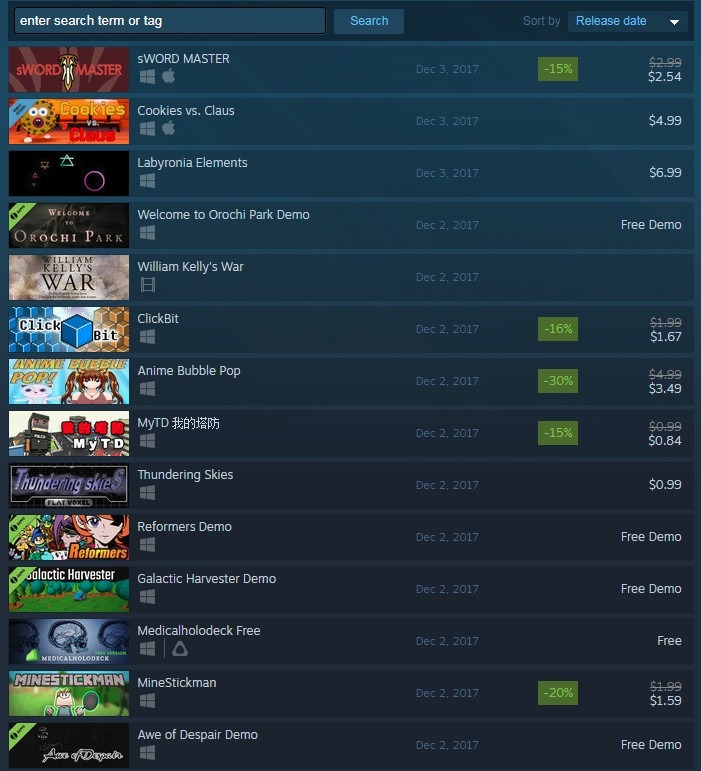 0 360
SGJ Podcast #38: Getting the Last Word on The Last Federation (and Arcen Games, and So Much More…) 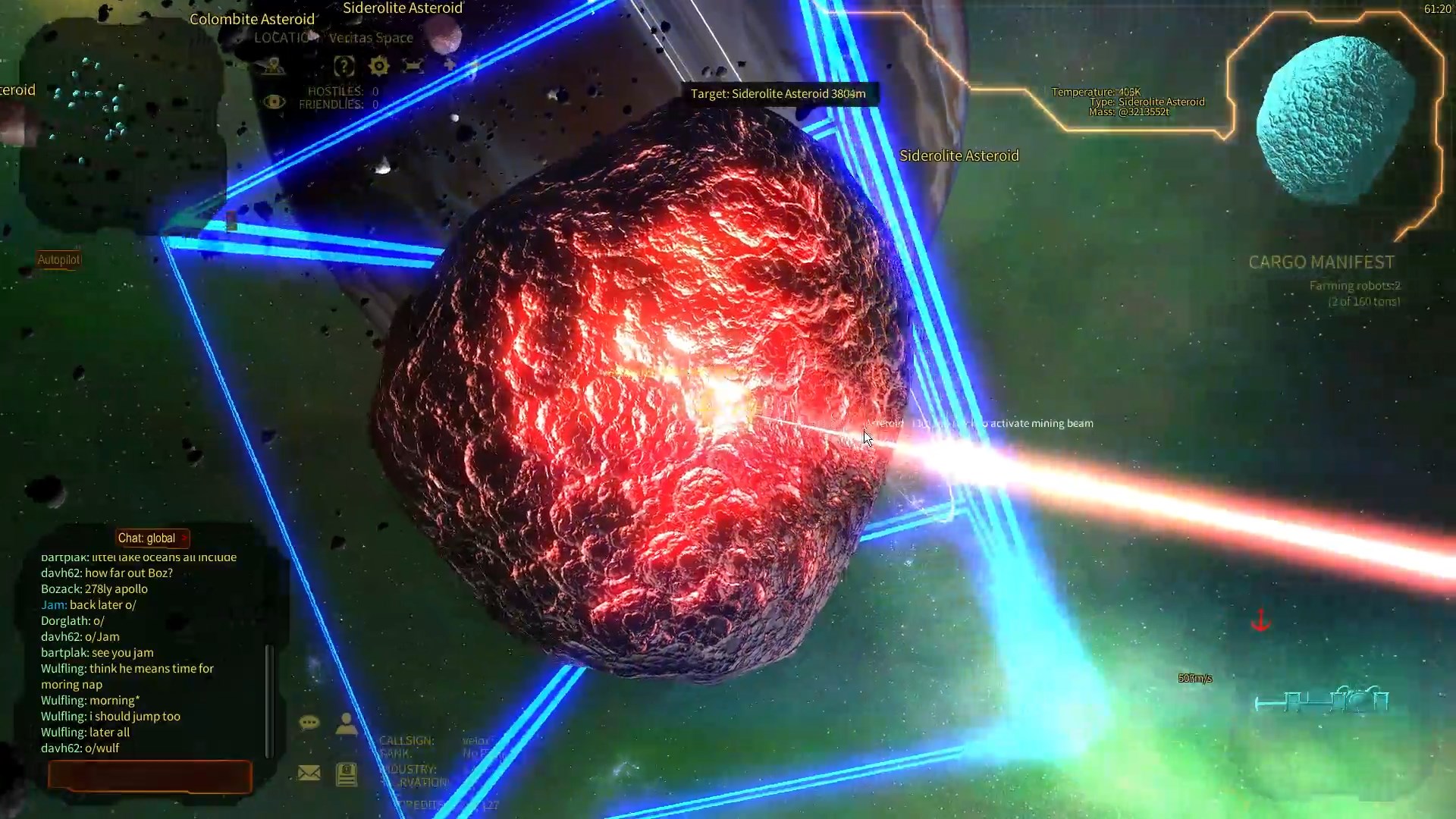 5 thoughts on “Let’s Play TIE Fighter – Entry 25 – Save The Emperor! Again…and Yet Again!”