Welcome to the final video in my Centauri Sector week-long series. In this entry, I make some progress against the pirate hordes, only to fail again later on. In one hilarious mission, I both succeeded (because I vanquished my opponents) AND failed (because I blew up as a result). Much, much laughter ensued. Seriously though, this game has some fun times to offer, and it’s trying hard to provide solid, varied gameplay, but it needs more. More refinement, more ships, more missions, etc. It’s a solid foundation for what could be a much larger, more varied and more engaging game, but right now it feels a bit barebones, and the difficulty slap-in-the-face is, I think, a bit much even for more experienced space spaceship jockeys. I can recommend this game if you want to have some tactical fun, but with the above caveats, and really hope that this game gets fleshed out in the future, because it deserves it. Thanks for watching this series, and I’ll see you next week with Unending Galaxy! 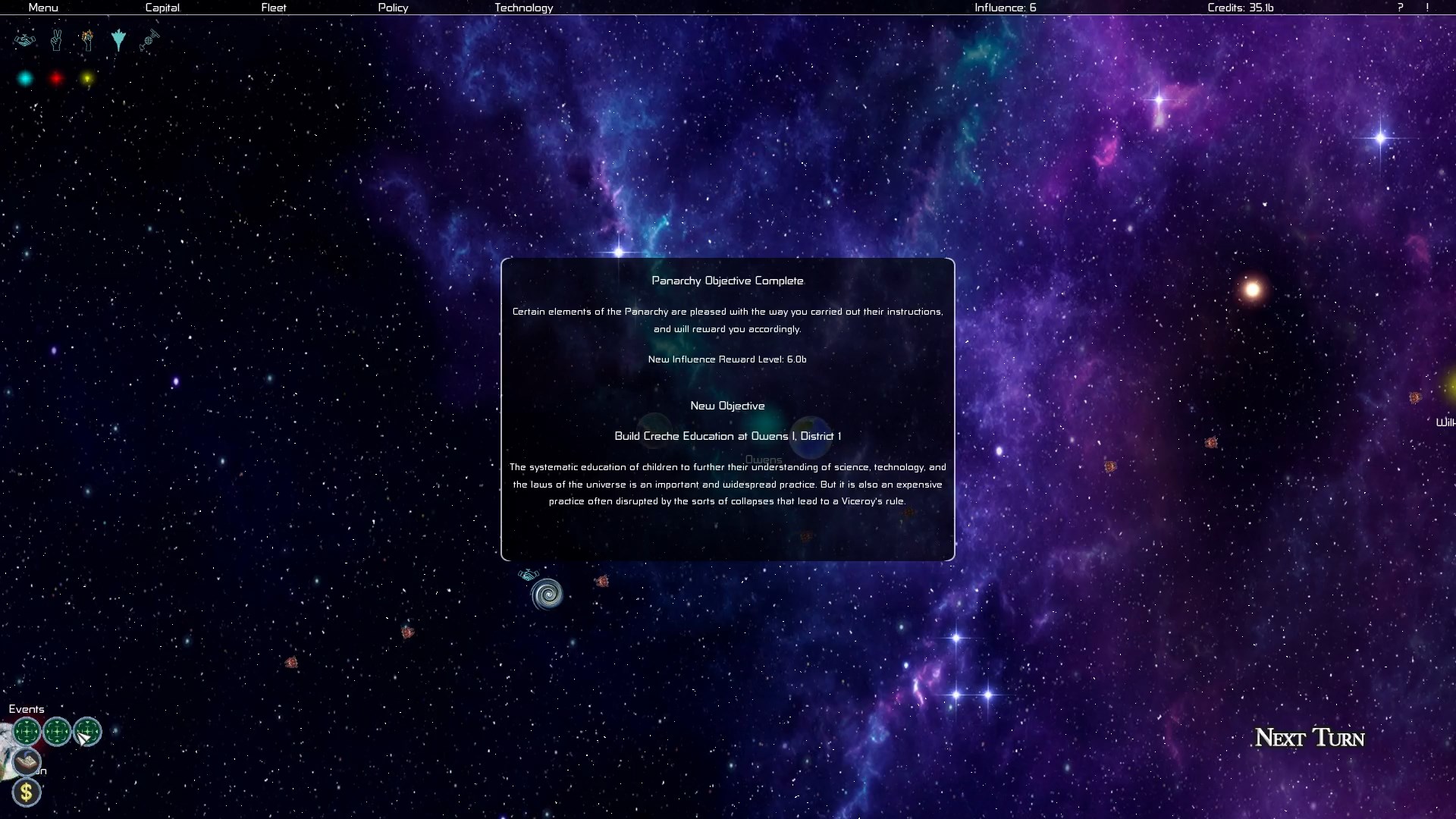 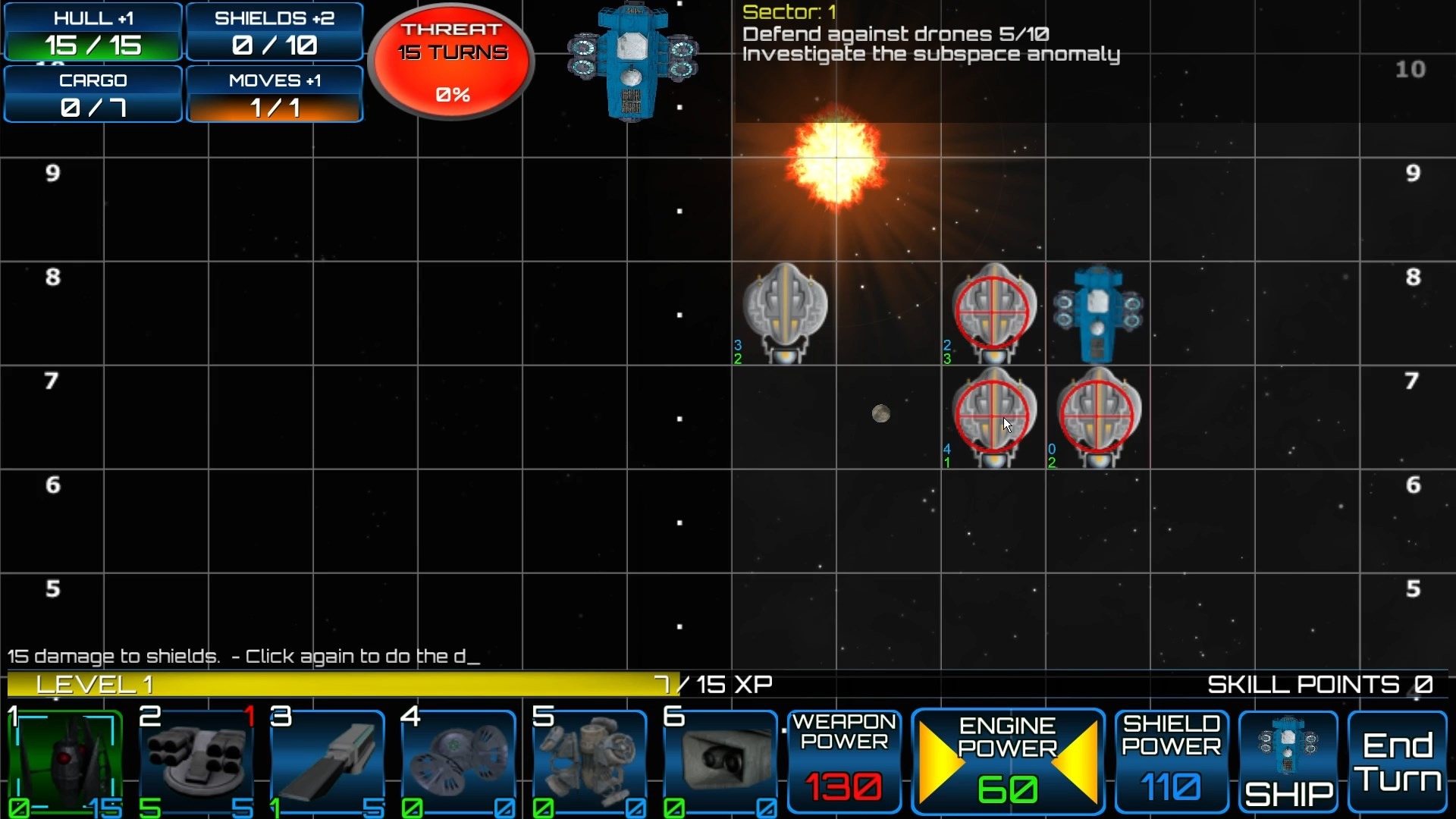 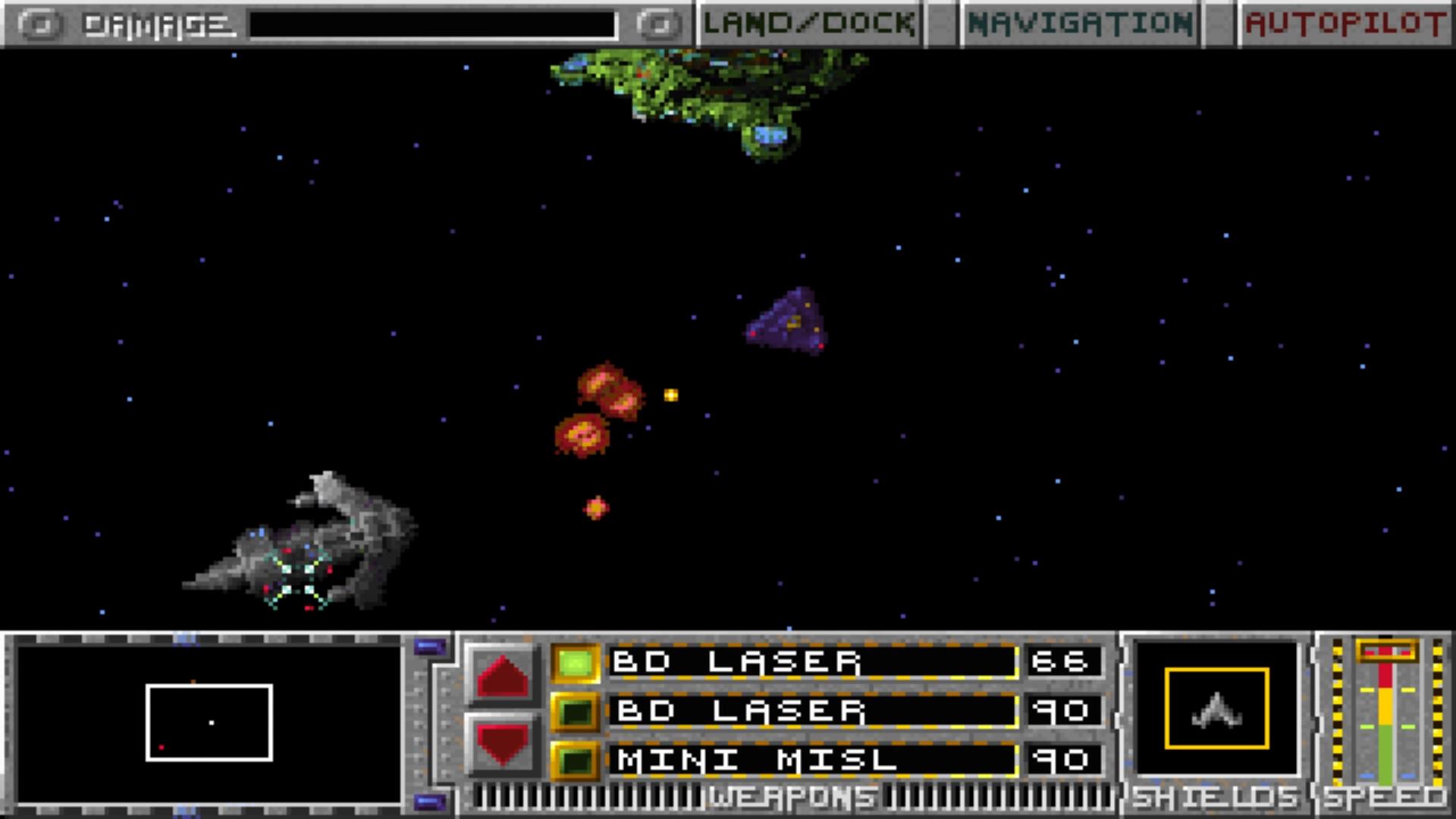