Welcome to LAN Party Thursday my friends! Sorry I didn’t write one of these yesterday but the day totally got away from me and I was moving like a snail who hadn’t gotten enough sleep. Today I’m feeling not quiiiiite as wretched as the last couple of days, but I think the wedding is stressing me out enough that it’s interfering with sleep. Wheeeeee. :/ There’s not been a lot of gaming of late, sadly. The only game I’ve had time to play is recently-acquired twin-stick shooter Tormentor❌Punisher which is crazy hard in the best way. Seriously, it is so difficult yet so fun, I am really liking it despite how terrible I am at it.

Tonight I’m very, very excited to play some Borderlands 2 in co-op. I’ve only ever played it by myself, and I only got so far before getting slaughtered, so either I was doing something wrong or needed friends. Tonight will decide which is correct. I’ve played a tiny bit of the beginning portion of the game, and I forgot how refined the gunplay is. VERY solid for all the variations of guns you can run into. I chose the snipery fella (Zer0 I think he’s called) because I love snipers. It should be a really fun, funny time, because I can imagine this being hilarious with some friends.

Now, onto videos! The last two videos for The Long Journey Home are a bit different. In episode three, I falter quite a bit and barely survive the entry, which is why I try a whole new ride in episode four, and have quite a bit more fun as a result. This is a really great game.

For Navalia, episode three has me FINALLY has me acquiring a second resource system after three attempts to beat the queens, and episode four has me using my new resources and research points to upgrade and design new ships. I basically build a missile cruiser, and it’s AWESOME.

In episodes three and four of Star Fleet Armada, I continue to work my way back up the food chain by grinding more resources and filling out my fleet as best I can. I also take a wormhole for the first time, which is fun. This game is so, so, so, so great.

It looks like, for the weekend, I’ll be spared a new release for the first time in nearly two months, so we’ll be returning to visiting older games! I’ve not played next week’s game, Renegade: Battle for Jacob’s Star since the 90s, but I’m looking forward to revisiting it. It’s a very mediocre title if I recall correctly, but it should be a nice change from all the new crap that’s come out lately. ;)

That’s it for today folks! See y’all on the stream tonight! 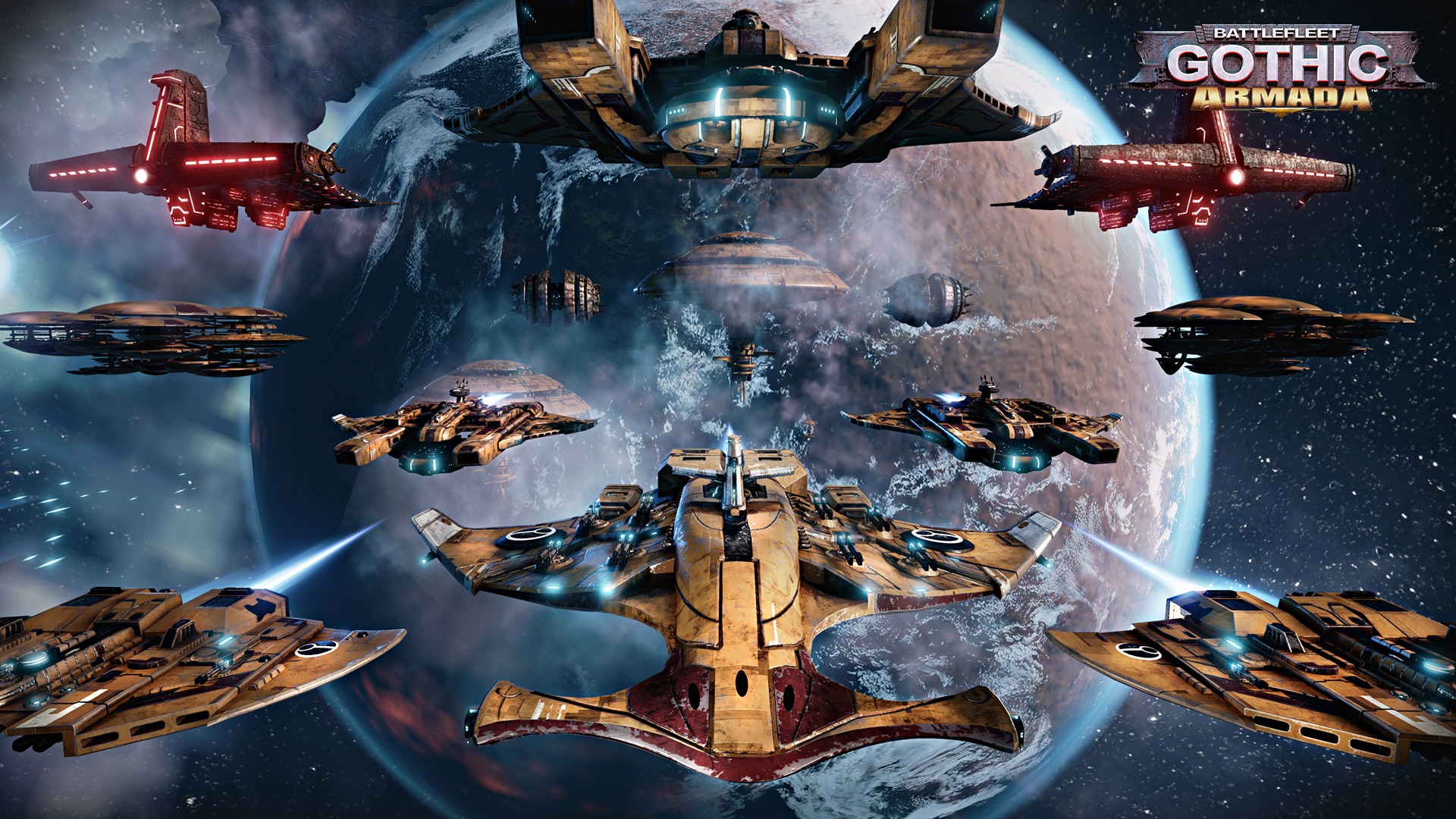 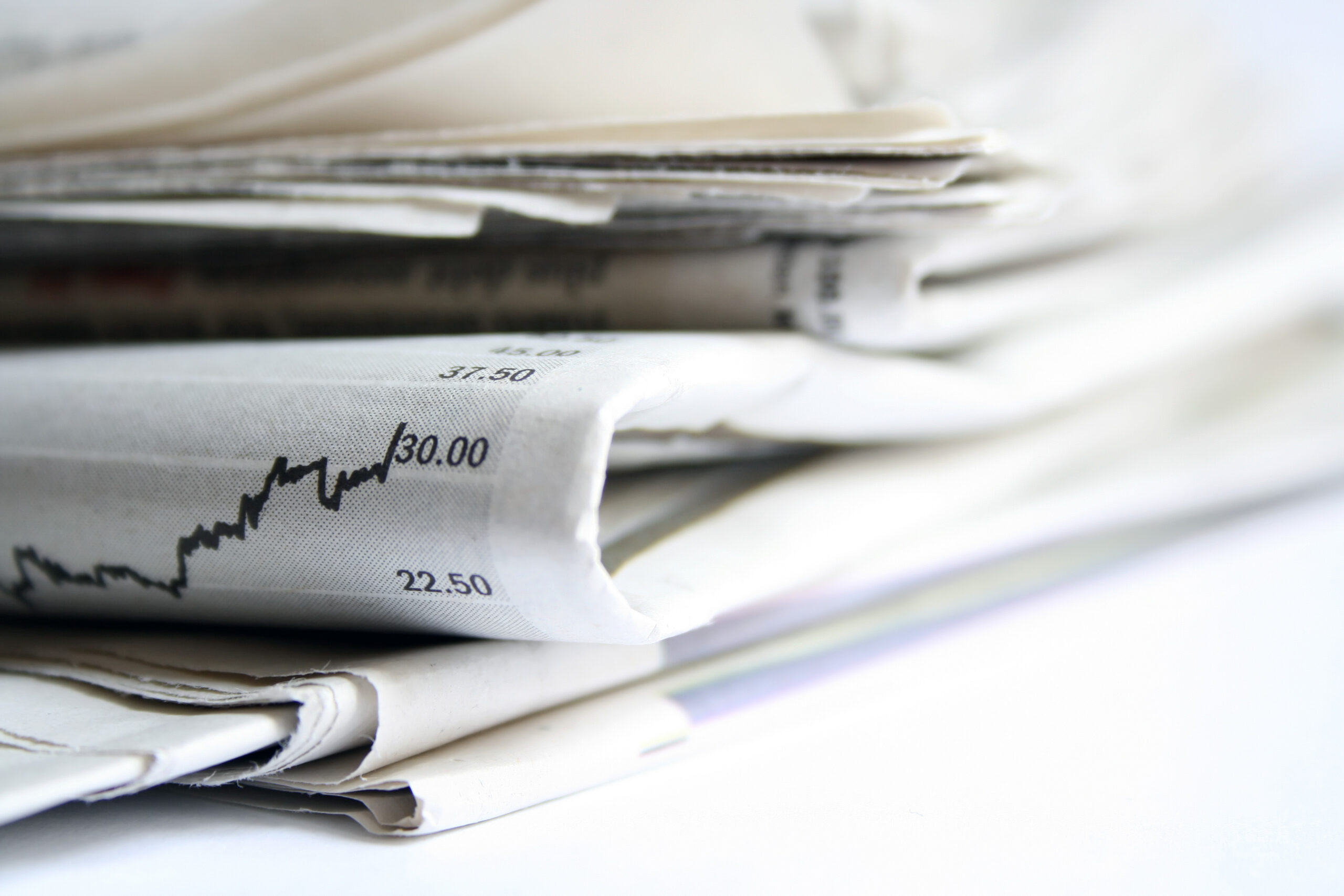 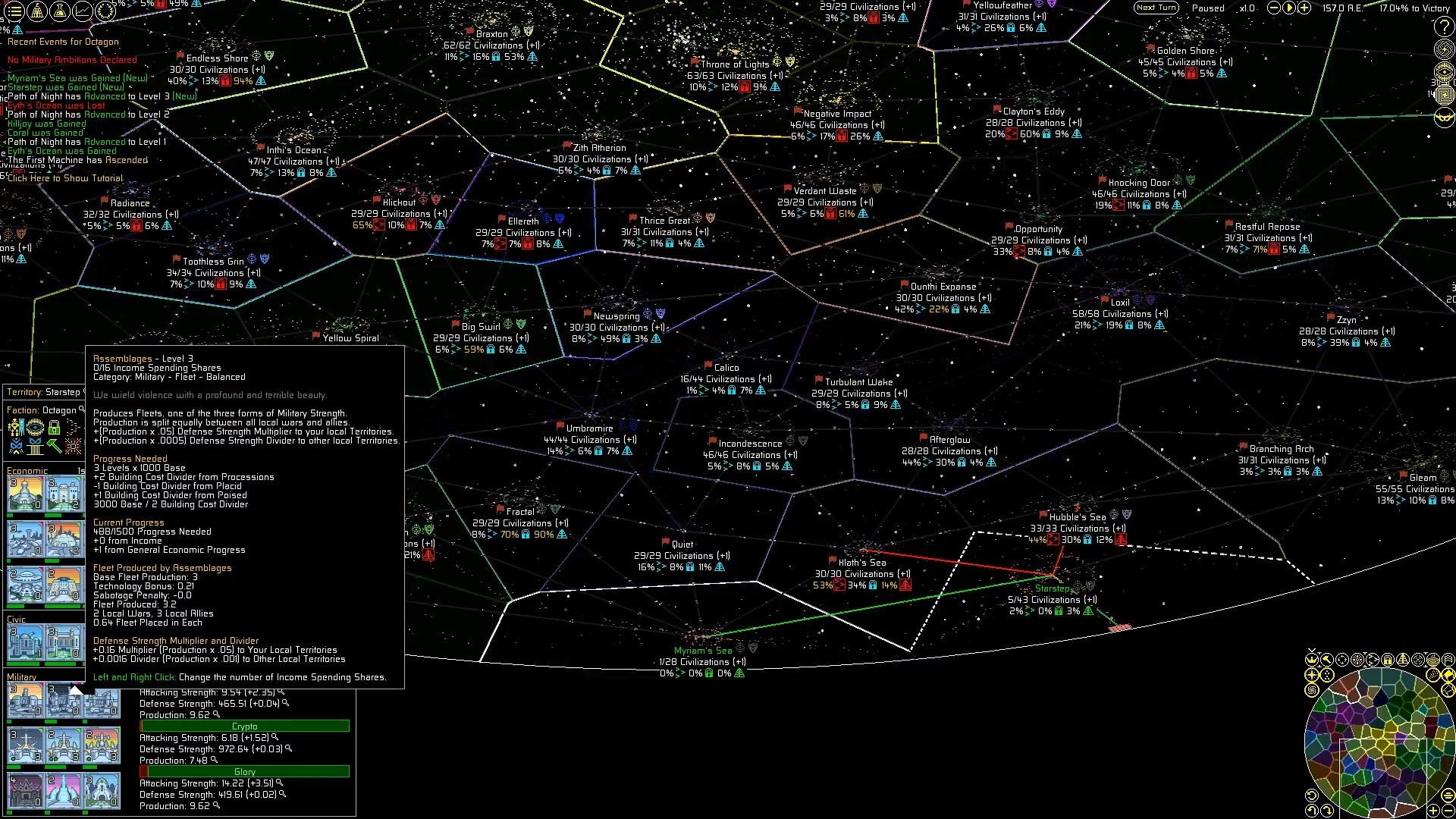 0 434
Slitherine and Buzz Aldrin Team on New Space Game (With No Name Yet)!