First off, some bookkeeping. There were some review diaries I started before the hiatus that, to be honest, I just can’t be bothered to revisit. I feel like if I do I’ll fall further behind than I already am, so I wanted to sum up how I feel about these games so we can move on and look toward the future:

Now you may have noticed that the FTL and Galaxy on Fire reviews were one-offs rather than diaries. I’ll be deciding whether a game gets a one-off review or a series of diaries on a case-by-case basis from now on, depending on whether I feel the game warrants it. This might be based on timeliness (i.e. getting a review released on the day the game comes out in order to give it maximum visibility) or depth of the game. If a game will be part of the series, it’ll say so on the article, just so y’all know.

This will give me time to focus some more previews as well as get more caught up on my review queue. This year has had a TON of new games released, and I wanna give ’em all attention, but I’m also itching to get back to reviewing the classic space games like Super Star Trek.

So in a way it’s good and bad to see that space gaming releases have slowed a bit. It’s good because it’s likely space games would get lost in the onslaught of holiday releases (since Torchlight II came out, it’s all I’ve touched, for example), and it’ll also give me time to get caught up on new releases. It’s bad because space game releases have slowed a bit, meaning less to look forward to. We still have plenty to look forward to in coming months, such as StarDrive and Drox Operative, so it’s not all bad, but still, it’s somewhat sad to see after months of so many releases.

So in the coming weeks (if I can pull myself away from Torchlight II and other games just coming out), I’ll have more reviews and previews on the way to keep the content coming. I just wanted to keep y’all in the loop and let you know what’s going on. I have to say, I am so, so thrilled to have this blog, am thankful for everyone who visits it, and am having sooo much fun doing it. That being said, there has to be balance between this and desire to play other games and the needs of real life. If I keep this balance, as I’d like to think I have, I think everyone will be happy and keep having fun for many years to come.

Thanks for visiting and reading, and if you have any questions about anything in this post, either leave it in the comments or contact me directly. Have a great day everyone. :) 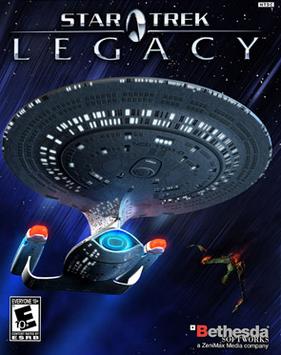 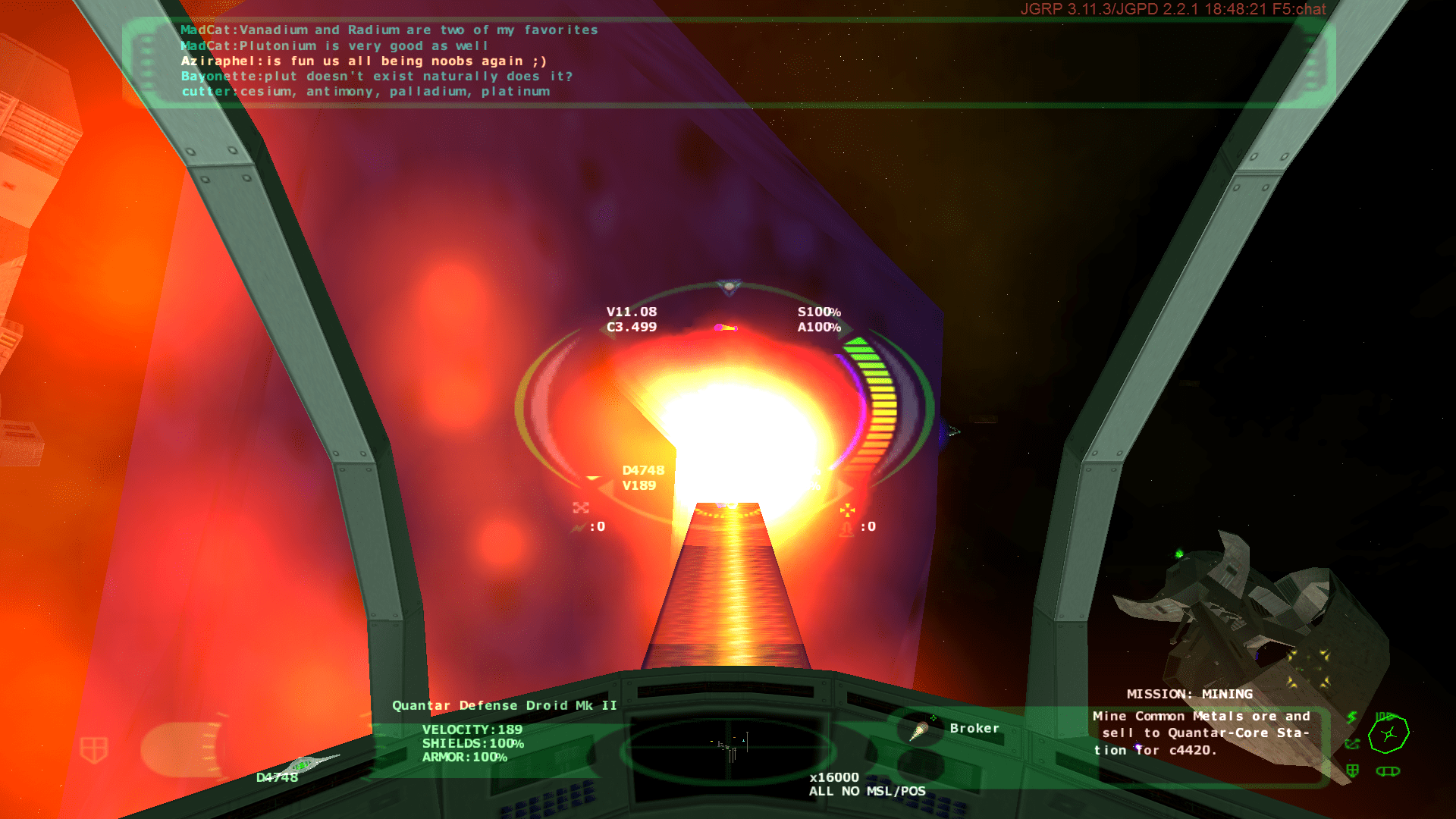 0 25
Down to Earth: Roguelikes