I’ve started to believe this is a bit…what’s a good word? Scattershot? Unfocused? Crazy? Something like that, where it’s just all over the place with seemingly little focus. I therefore have tried to think of a way to bring more focus to the video coverage I create, and have come up with an idea I’m gonna be trying for the next several weeks to see how it pans out.

Starting this week, I’ll be covering just one game a week for these series (which doesn’t include one-off previews or small reviews). For five to seven videos, I’m going to simply play that one game for a while and then, at the end, summarize how my experience has been, whether I’ll keep playing it, whether you should buy it or not, etc. Depending on the game, these videos will be hopefully around thirty, but no longer than sixty minutes each (though sometimes, like with that latest Klingon Academy mission, longer videos can’t be helped).

This week will begin with a game I just began covering, Star Hammer: The Vanguard Prophecy, and each week will cover one of the games I’ve got in rotation until I need to add new vids to the rotation. I’ll be putting these on the calendar so you can see which game is covered each week. This will be a mix of older games, but if a new game comes out, say on a Thursday, the next week will cover that game in order to be timely.

Hopefully this will make these series more focused and more fun for all of us, and will keep the site’s content moving forward. I want to thank you for your patience while I try this out. This site is a journey for me, not only in plating through all of these space games, but in working to make a website successful. I’ve tried to make several of my own sites over the years, and none have lasted this long, so I’m learning as I go. :) Hopefully as the journey continues, we’ll all have a great deal of fun and frivolity along the way. I love you guys and gals, and thanks for visiting! 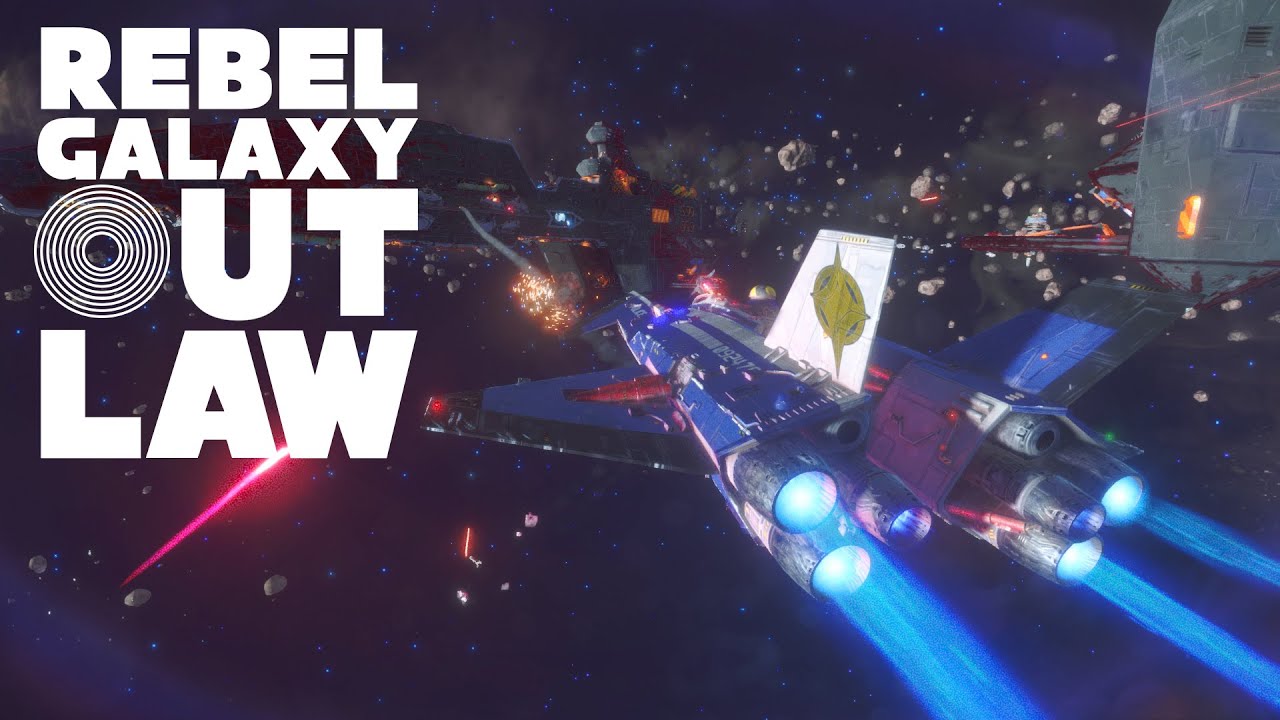