So friends, as you may or may not know, this year I started the Monthly MMO Meetup, wherein on the last Sunday of each month, I’ll play a fan-driven classic spacey MMO in order to hopefully get more folks to play that game. At least, that’s where I was coming from in regards to Jumpgate. I then chose three other MMOs, run by fans, to showcase over the coming months, the next one being Allegiance.

Now, Allegiance is a very different beast from Jumpgate. It’s a match-based game of map conquest and control and absolutely requires other players to be on, since there’s really no AI to speak of. When I logged in this past weekend, during what they describe as their peak hours, there were five people on.

Now, if we got four people on, that would make enough for a match, but what if we didn’t?

So what I’m thinking of doing is, sadly, replacing it with something I know DOES get played, or something that doesn’t require several other people to log in. While, yes, this is called a meetup, I don’t want people to feel like they’re super urged to attend if they don’t want to.

So I’m thinking of replacing Allegiance with something less spacey, but that I know gets played: Mechwarrior: Living Legends.

This is from our recent Thursday night outing from the game, in which we had a blast. They play regularly on weekends, and I think this might be a better game to showcase in terms of community involvement and what not. Again, it’s not space, but we all love mechs around here, right? Right?

So I’d love to know what y’all think. I’m leaning toward replacing Allegiance, but I’d love to know your thoughts, so please leave them below if you have them, or vote in this handy poll! Thanks! 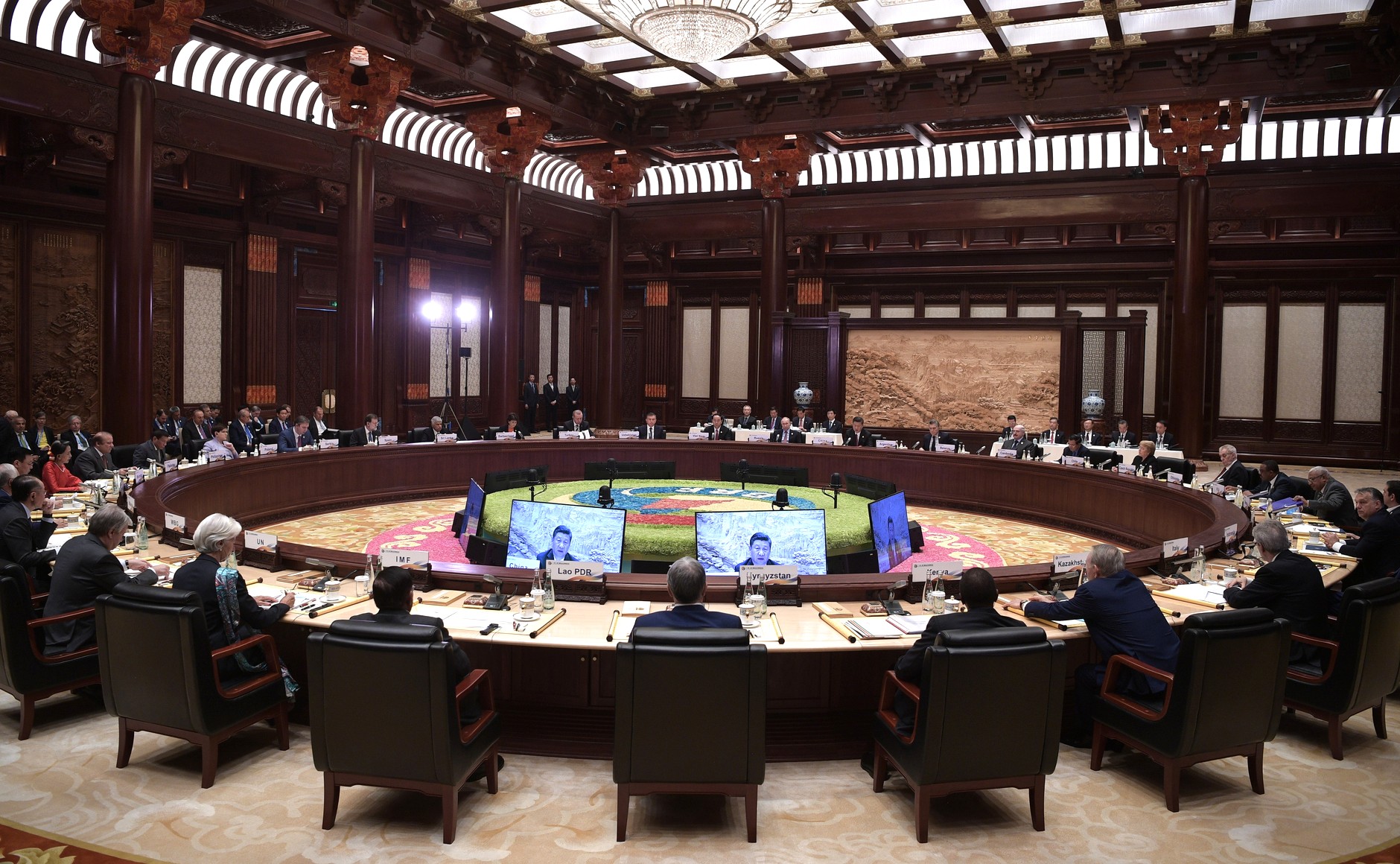