Heeeeeyyy guys. How are you? Me? Oh, you know, things are mostly good, but kinda crazy, which is why I’m writing this. You may have noticed that besides news posts and podcasts, content’s been a little light. I hope you’re wondering why, because I’m gonna tell ya. ;) First is the lack of time. In the past two-ish weeks, I’ve been out of town for a whole weekend, working extra hours to take some extra time off (which was used to basically record three podcast episodes last week) and going to the doctor four times in the last two weeks, followed by various pharmacy visits. This has left very little time for, well, anything except scant downtime at home before going to sleep. Work has also been busier than usual, and will continue to be so for at least a week or two longer.

This has led to the second problem, a lack of energy. Due to the insanity of my schedule lately PLUS the daylight savings time change, which totally messed up my internal clock, I’ve been getting much less sleep than I’m used to. This has left me with barely enough energy for the one-to-two hour daily commute and work day, let alone coming home to work on the blog effectively, to the level of competence that you folks deserve. I feel bad, but at the same time, I’d rather approach this with much more energy, rather than sleepily half-assing it.

This all has led to the final problem…I’ve barely played any games in the last two weeks. Besides that sliver of TIE Fighter below, various PBEM turns in Civilization V and some little roguelikes on my Andoid phone, I’ve not really played anything else. To a hard-core gaming addict such as myself, these are like crumbs rather than full meals, and I can actually feel myself going through withdrawal, which is making me cranky and not wanting to do things. Ugh.

So there ya have it. I’m busy as hell, tired, cranky and shaky due to withdrawal, and it’s making for a fun time. ;) I just wanted to update y’all as to why I’ve been pretty quiet of late. I’ll try to get back in the saddle soon, hopefully this weekend, but until then, I thank y’all for your patience and your patronage. Love you guys! :) Thanks for reading, and have an awesome weekend. 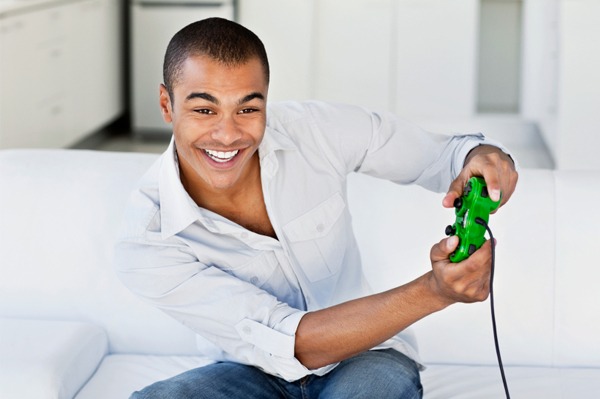 7 thoughts on “Off-Topic: HOLY CRAP RL IS CRAZY YO”