So today is the last day of the Kickstarter campaign for Starlight Inception, and they still need a bit more than 20% of their funding to meet their goal. To hopefully help with promotion, I sent the folks at Escape Hatch a Q&A and just got it back, so please enjoy my Q&A with creator Garry Gaber, and if you like what you read, kick ’em a few bucks. Enjoy!

Brian: First off, please tell us the story behind the creation of and inspiration for Starlight Inception, if you don’t mind.

Garry: What got me interested in making games in the first place was my love for classic titles like Wing Commander and the X-Wing series. I’ve had a story idea for a long time, as well as a plan for how to make a cool space game that was the rebellious child of those classic games – bringing a lot of great new mechanics to the genre while still tickling those people who love those older games.

Garry: In the years since World War III, humankind has finally found a fragile peace. One hundred years from tomorrow, the people of Earth stretch their influence to all of the planets and terraformable moons of the Solar System. But as humankind realizes its true potential as the children of the stars, factions who cling to the old ways plot the next World War…

As you fly a patrol mission in Earth orbit, an urgent message comes through the tachComm: there has been a brutal attack on five different Earth cities: Chicago, Shanghai, Moscow, Rome and Tokyo have been incinerated in a matter of moments by a group calling themselves the Non-Aligned nations.

You get a sick feeling in your stomach, reminded of the terrible images of your family’s deaths in the last war. Your wingman, Lt. Abigail Alexander, breaks the silence, crackling onto your tachComm: “Five bandits coming up from the United States area. Midway, permission to unlock ordnance. The voice of the deck officer of the U.S.F. Midway returns: “This is Midway actual. Eliminate the bandits. Repeat, eliminate the bandits.”

There’s no avoiding the obvious fact. You’ve been looking for payback for fifteen years for your family’s deaths. And now you’ve got a war.

Brian: Could you please describe in some detail the campaign in which the player takes part? Is it heavily scripted, branching, or dynamic, for example?

Garry: All of the above. We will use several different conventions to deliver an engaging and entertaining storyline that involves the player and most importantly gives them intelligent decisions to make that feel like they are affecting the story.

Brian: Could you please detail some of the types of missions available to the player during the campaign?

Garry: Players will be able to engage in stealth, recon and rescue, tagging the enemy for a larger assault, exploration and all out combat missions amongst others. There is one mission in particular where you are on the ground and need to commandeer a commercial spaceliner full of civilians to evacuate a base while it is being overrun.

Brian: Besides the storyline, how else will the player be able to enjoy the game? For example, will there be multiplayer modes, or a quick action mode?

Garry: First off you’ll choose whether you want to play single player or multiplayer. The multiplayer mode will include team based or coop play, as well as deathmatch, capture the flag, protect the capital ship. When you go to single player, choose casual or hardcore, depending on your play style. Casual removes lots of configuration menus and some of the micromanagement while flying. Conceivably, casual might also offer an easier flight experience.

For the hardcore players, you’ll get all the configuration menus, including the ability to tune your fighters before combat, adjusting their performance characteristics, equipment and weaponry, as well as upgrading those same systems. The game uses a sort of currency known as command points, or command prestige which you gain through successful objectives, missions, combat, exploration, goals and side quests within those missions.

Brian: What kind of controls will be available to the player, and how details will the controls be? Will the game support mouse and joystick control, and allow for things such as power management, for example?

Garry: The game supports flight sticks, game controllers, or a good old mouse and keyboard. On the Playstation Vita, the twin analog joysticks, twin touchscreens and gyroscope will be your primary means of control It really doesn’t matter what you choose – the game is tuned for all of them.

Power management is critical to the hardcore mode – you will need to monitor your systems and shift power to vital systems while engaged in combat to give yourself the best chance of success.

Brian: What kind of physics will the game use? Will it be something more akin to Freespace and Freelancer (i.e. turn and burn) or something more realistic using Newtonian physics like Independence War?

Garry: Newtonian physics will play a role to a point to enhance gameplay. The zero gravity environment of space really makes some wicked maneuvers possible – for instance you can swing the ship around in an impossible 180 degree turn and eliminate bogies in a rain of cannon fire. We started with a really arcade-y feel, but then started adding some Newtonian maneuvers. My guess is that it may fall
somewhere in between – realism is very important, but can’t get in the way of the gameplay and fun. And we want this game to fun above all.

Brian: Besides the DLC you’ve spoken of already, how else might the game be expanded upon, if at all? Will it support mods, for example?

Garry: We are looking at how to support mods – if it can be done with our engine, we will definitely do it – I’m a huge proponent of modding.

Brian: Technically speaking, what can you tell us about the engine being used for the game? For example, how many ships can your engine handle on-screen at once, and what kind of effects might be expect?

Garry: We are using a proprietary, cutting edge engine which supports dynamic lighting, normal maps, lots of polygons and dynamic objects at once; very advanced effects. Since we’re still early in development, it’s hard to comment on the exact numbers, but we plan to push the envelope with this game. <

Brian: Finally, what would you say to fans of the space combat genre to get them excited about your game and ultimately invest in your project?

Garry: This isn’t your parent’s space sim game – it is a fresh take on a classic genre. We don’t plan to port XvT, Wing Commander or Freespace2 to this century, but rather to take elements from those beloved games and give users a new and fun experience.

0 28
Aeon Command: Striking a Balance Between Tension and Control 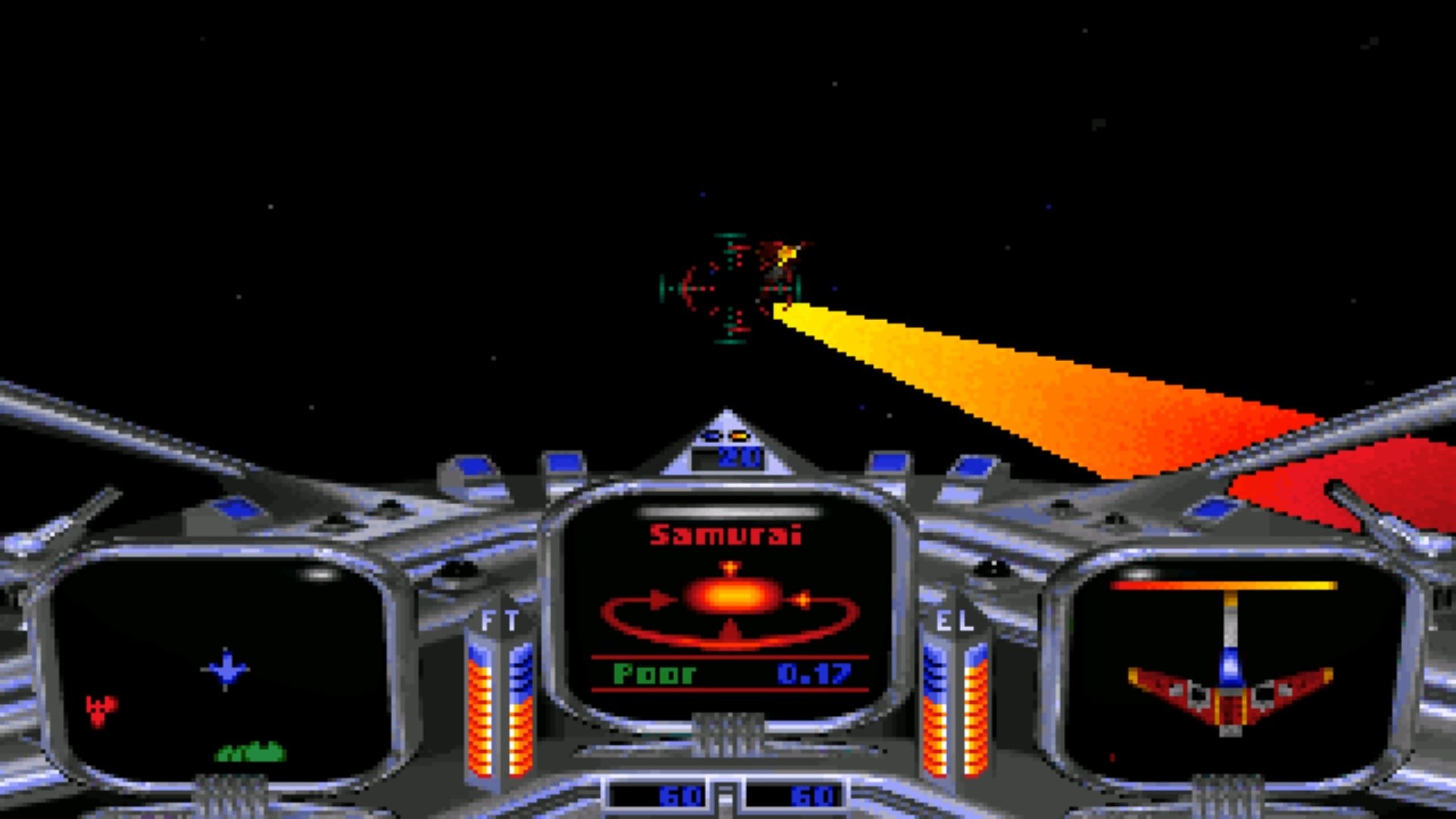 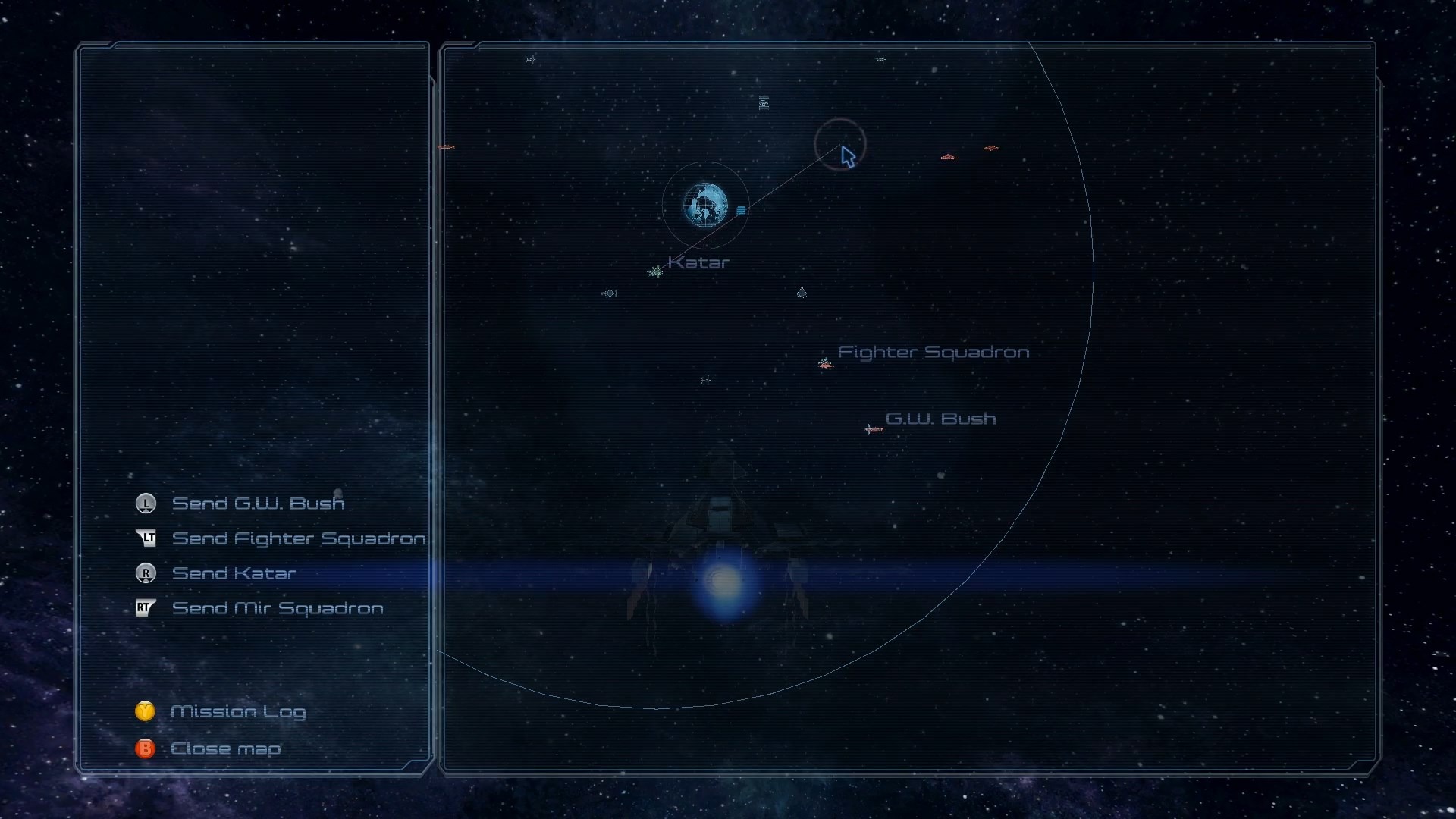