Home » Interviews » SGJ Podcast #42: Questing Among the Stars in Star Quest 2 (and Spiderbear!)

Back in the mid 1990s, I was at a computer fair just outside of Philadelphia, and was browsing the stacks of jewel cases for new games to take home. I came across one that I’d not heard of before called Star Quest 1 in the 27th Century. Of course I took it home, and still have the CD to this day. :) Then, in 1999, as space games were about to take a looooong nap, creator company Virtual Adventures began to work on a sequel…then life interjected and that sequel was put on hiatus until this year. Star Quest 2: United Galaxies is currently Kickstarting, and Jim and I brought on its lead developer Paul Lauzon to discuss the game (and other stuff, as is the norm it seems. ;) It made for nothing else if not an entertaining show, I think. :)

As always, we thank you for listening, hope you enjoy the show, and invite your comments below. Have a great one! :) 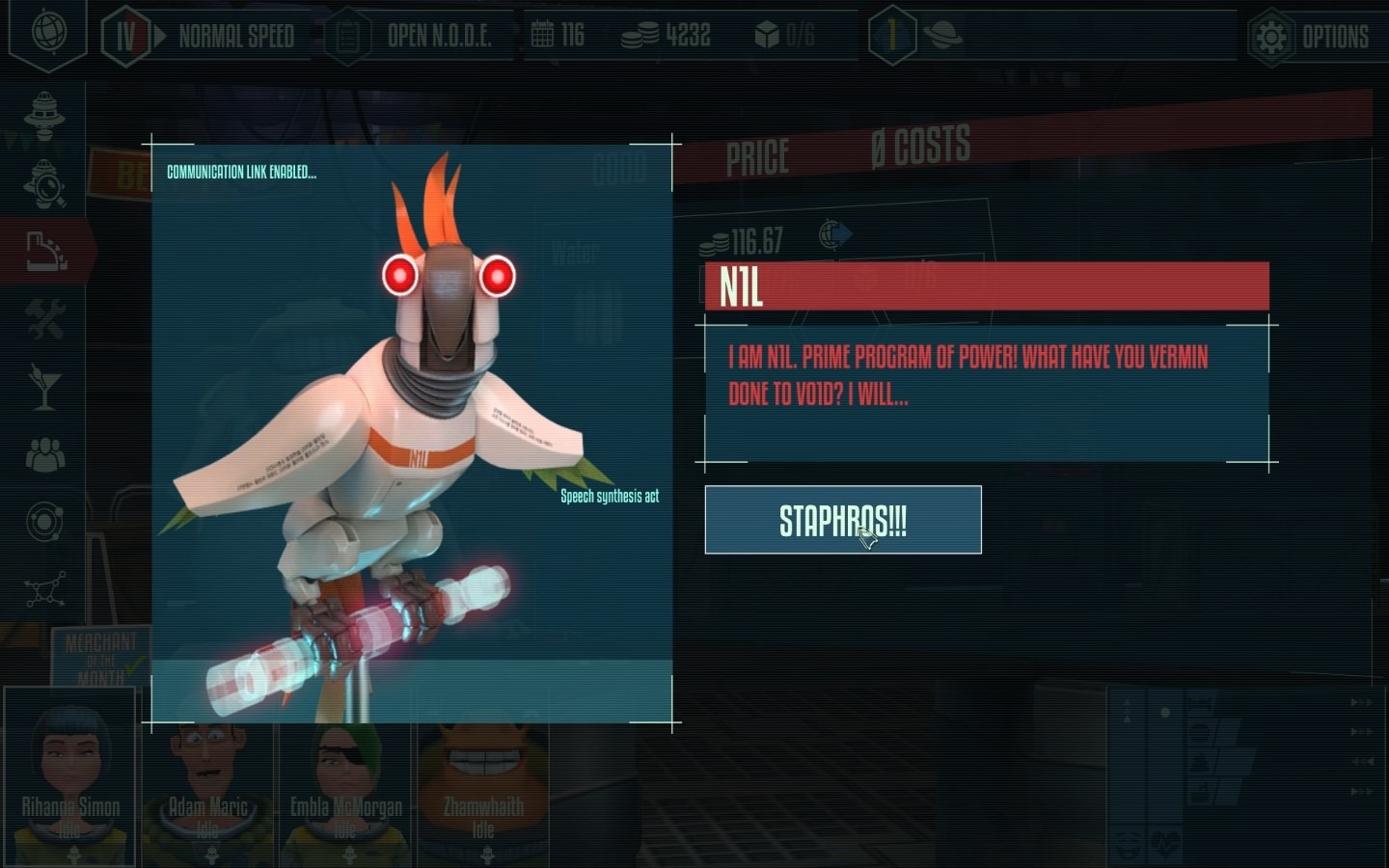 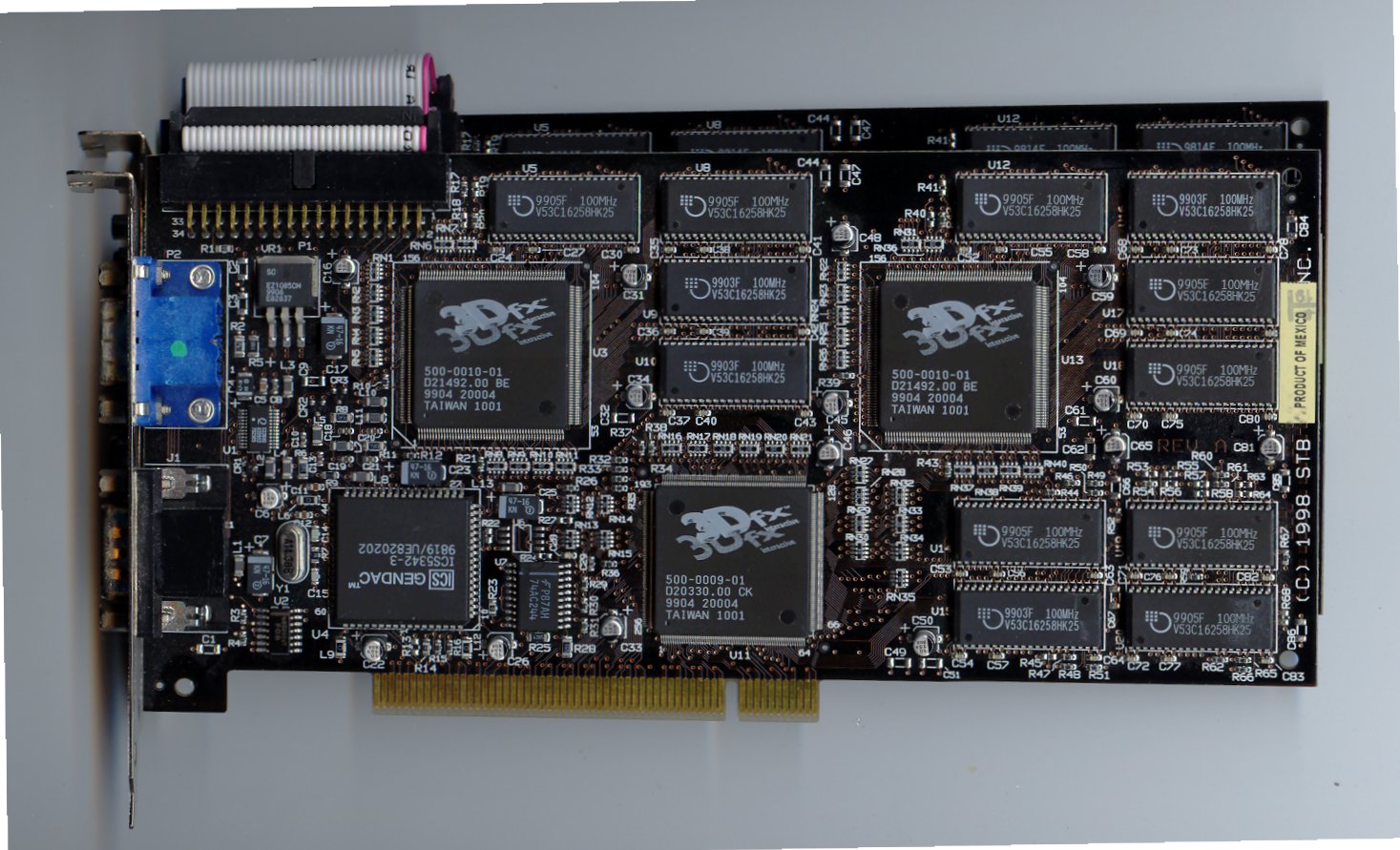 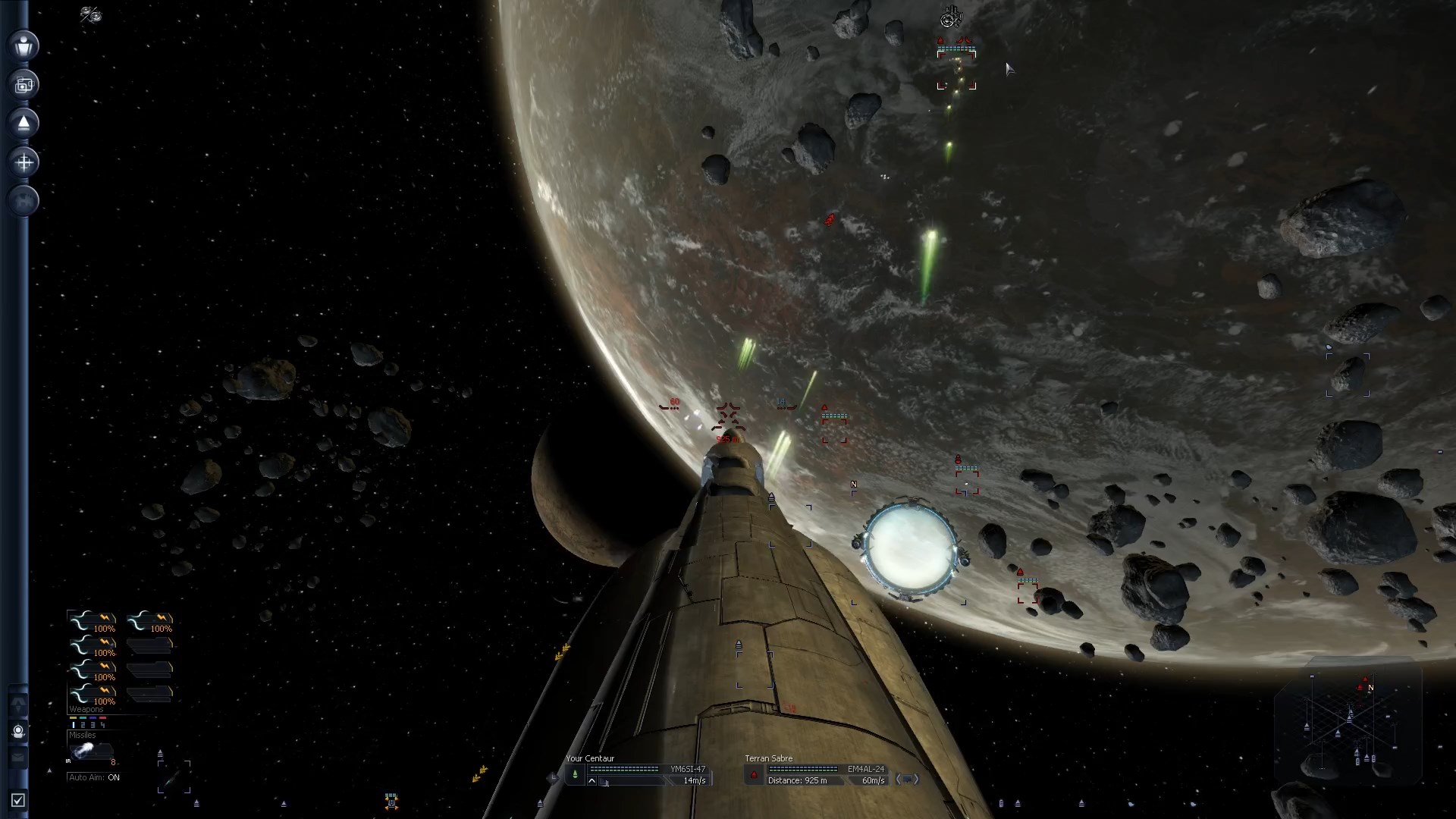 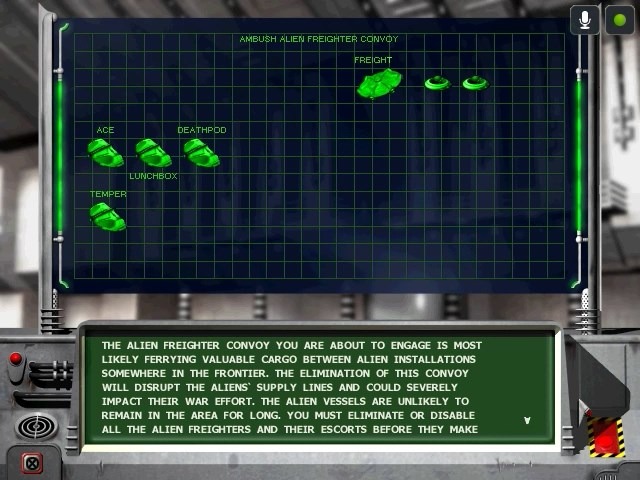 2 thoughts on “SGJ Podcast #42: Questing Among the Stars in Star Quest 2 (and Spiderbear!)”